Thought this might interest some - Adidas miCoach iPhone app due out soon (early Aug): http://www.adidas.com/com/micoach/#GearProduct/Mobile/modgr

Looks promising. I used to use Nike+, but became too frustrated with the lack of support, buggy website, and no app for iPhone 3G.

I've been using the Adidas miCoach system with their "Pacer" product since feb and have been really impressed with it. It's basically a heart rate monitor and accelerometer (foot pod like the Nike+ one) that you then sync to the miCoach website where you can setup training plans and view your stats.

The forthcoming iPhone app is basically an alternative to the Pacer system, which won't (initially at least) work with the heart rate monitor - it'll just use GPS to track distance/time/pace etc.

I'll probably continue to use the Pacer for my running, but will be keen to give the iPhone app a go when I'm out on my mountain bike. 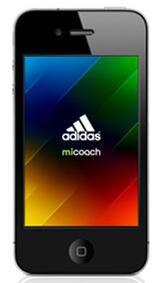 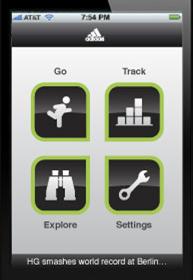 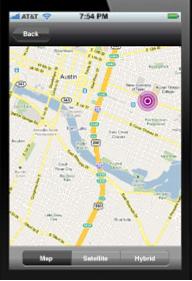 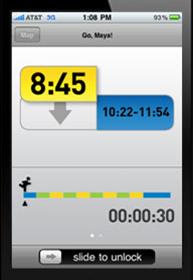 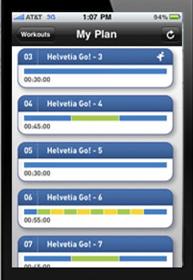 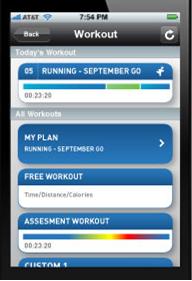 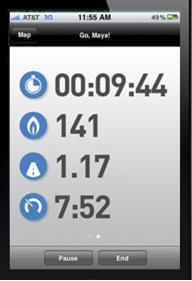 I'm loving Runkeeper. I use the free version, but only because i'm just trying to get back into shape. But if i was a more serious runner, with out a doubt would get pro. i was actually thinking of getting pro for the heck of it.
the app is great, uploads to their website where it track stats, maps runs etc... highly recommend to check it out

Yeah I tried out Runkeeper before getting the miCoach pacer, it's a great app, but I wanted something I could monitor my heart rate with as well. Also tried a few similar apps in the past like iMapMyRun/Ride, Strands, DistanceMeter Pro. I used a Suunto watch for a bit as well. The nice thing about the new micoach app is I'll be able to track my cycle rides in the same site as my runs.
P

It seems to be out now. Has anyone compared the web interface to the nike+ or runkeeper version? At the moment I'm going to be using all 3 apps at the same time whilst running and runkeeper and micoach whilst cycling until I can choose which one i want to use properly. They've each got their positives and negatives.

Nike+ Web interface and local routes is nice, can use it with a nano so don't have to run with my iphone in the rain. Wont work cycling, seems to be judging my distance terribly at the moment.

Runkeeper Pretty good, not an amazing web interface but like how it shows your routes. GPS obviously more useful and accurate than a foot pod. Will work cycling

miCoach Haven't used it yet but web interface looks good but all flash which is rubbish. Don't know if it plots your route on bike but maybe trust adidas to keep adding more functions and usability upgrades over runkeeper.