Anyone have a recommendation about an iPhone dock to keep at my office desk for the 4S? I don't use a case so the Apple dock is definitely an option but I'm curious if anyone has better experience with any 3rd party ones. Thanks.

I always heard bad things about third party docks. I only use the Apple branded ones.
J

The monoprice one is awesome. 8 bucks and works perfectly.
S

I have a black version of this.
Very nice and it works with all iPhone/iPod.
Fits my case nicely. Looks good and doesn't feel like cheap plastic.

I always heard bad things about third party docks. I only use the Apple branded ones.
Click to expand...

I never had any problems with any of the 10 different docks i bought for my iPhone, but when i had a problem it has been because of aftermarket sync cables causing the problem and not the dock itself, using a original sync cable with a dock has never been a problem.


For example this dock, that i integrated into my car has been working flawlessly to charge and put through music to my car audio system for months without any issues at all. 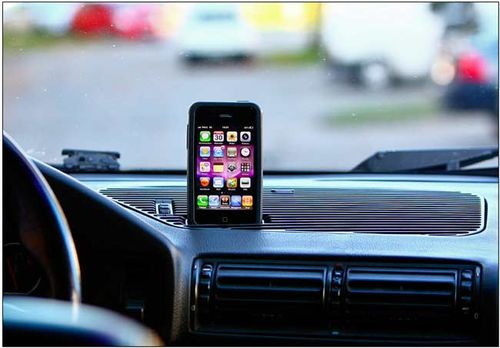 And that is from a 3 dollar dock.. even when i took it apart i couldn't find anything that was "bad" per hardware, it was nicely soldered and put togheter, with nice weight to it. So if using it on the desk alone, it will not fall over either because it weighs about the same as the iPhone itself.

And all the other docks i've had has also been nice, never had a problem, but as i ordered many of them until i found one with the best suited hardware build up inside, i gave all the other docks away to friends and they are also working neatly as of today. So i can definitely recommend 3rd party docks from ebay that is like 2-5 bucks each..

EDIT: Before anyone says anything, i'll say it first, yes it's not a 4S in the picture, it's a 3GS, but i have a 4S atm and it's working flawlessly with that too
F

still have to connect cord, but it's also a "dock"

I use this at home on my end table to blend in with the aesthetics of the room. While the Apple one is great, it lacks a great design and color. With this one, you can use your original cable if you want or the one it comes with. But the stand itself is pretty slick. Up to you. 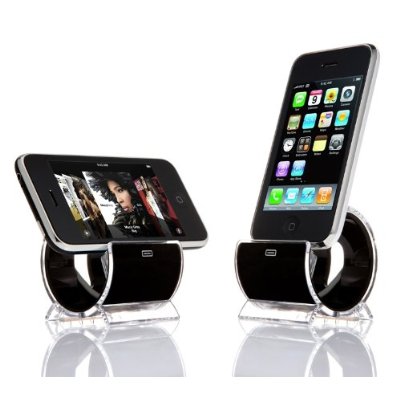 What about a dock that's also a desk? 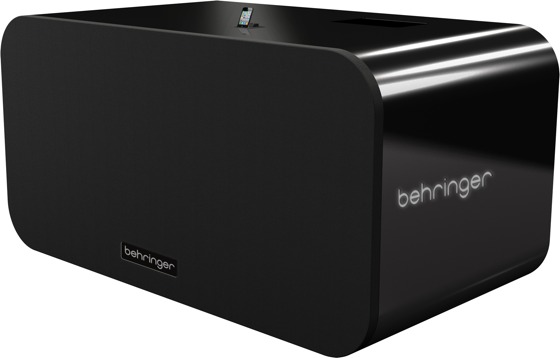 RoboCop001 said:
What about a dock that's also a desk?
Click to expand...

OMG. Is that whole thing a speaker?
R

thatoneguy82 said:
OMG. Is that whole thing a speaker?
Click to expand...

And remember! It's also a desk!

And remember! It's also a desk!
Click to expand...

Woah. That's a crazy asking price. It better do more than produce sound for that price. I can buy a car for that price with added premium audio.

This is the best desk dock. Also comes in black. 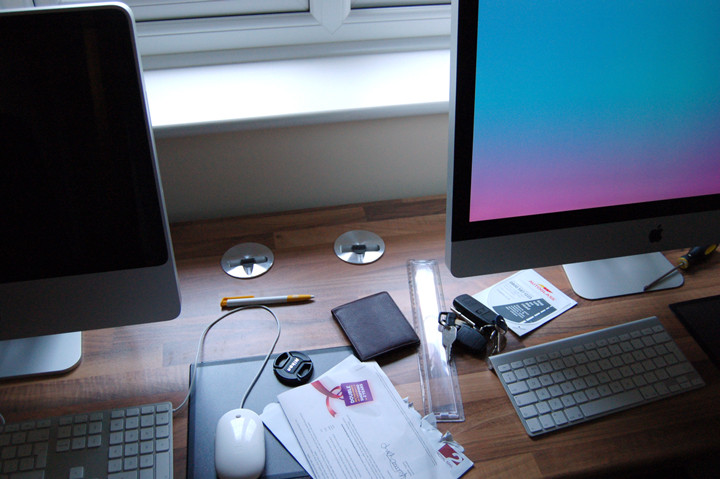 Wow, that really looks great; a "built-in" dock. But the installation seems to be a too much of chore for such a simple device.

thatoneguy82 said:
Wow, that really looks great; a "built-in" dock. But the installation seems to be a too much of chore for such a simple device.
Click to expand...

You just drill and hole and you're done.

Made2Dock also offers a model that simply sits on your desk, no drilling. I've had a Made2Dock since they started making them and it truly is one the best docks around.

SCARY GAY DAD said:
You just drill and hole and you're done.

That's what she said.
S

thatoneguy82 said:
That's what she said.
Click to expand...

Made me laugh out loud.

Is there a good charging dock for an iPhone in a Otterbox Defender?
R

Although two others (ShionoyaTamaki & thatoneguy82)have already suggested the Sinjimoru Sync and Charge Dock Stand for iPhone 4S, 4, 3GS, I'd like to throw in a plug for it as well.

I read a lot of reviews before purchasing mine and just love it. Small, easy to dock/undock my iphone and even works with the frogz case I have on my phone.

Note - when looking around to purchase it, you should be aware that some vendors sell it with a connection cable and some sell with no cable. It has an easy set-up to fit the cable into the dock and you are all set to go.
G

In case anybody else is looking, I found this to use with my Otterbox Defender so I don't have to remove the case to use a dock.