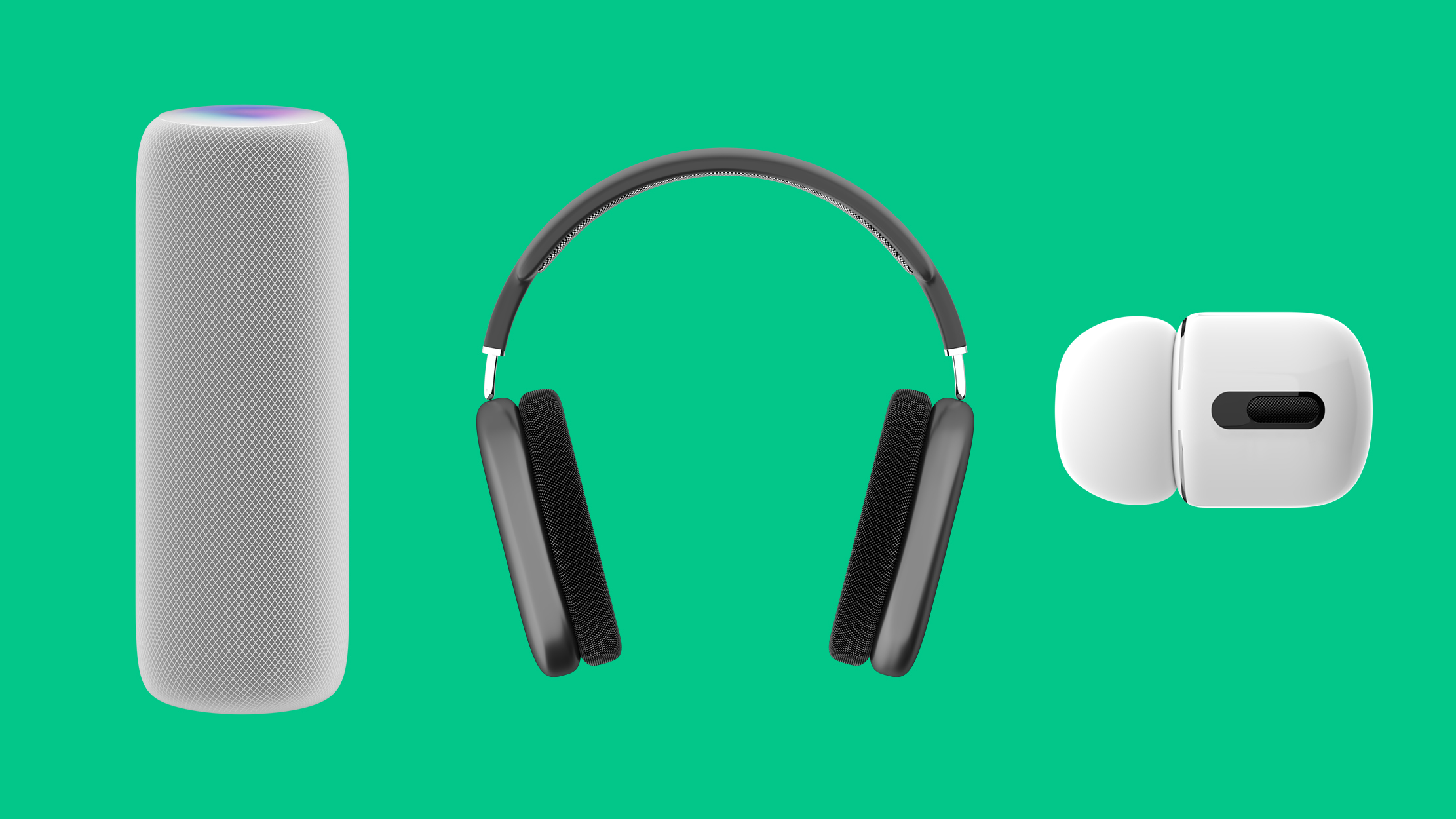 Corroborating previous rumors regarding new AirPods models, the report claims the new entry-level AirPods will inherit a form factor design similar to AirPods Pro, with a shorter stem and replaceable ear tips, but minus the higher end features of the latter earbuds such as noise cancelation. Apple is looking to improve the entry-level AirPods' battery life, however.

As for the second version of AirPods Pro, Apple aims to make the earbuds more compact by eliminating the short stem that currently sticks out from the bottom, and is said to be testing a design with "a more rounded shape that fills more of a user's a ear," which would make them more similar to Samsung's Galaxy Buds and similar rival designs from Amazon and Google.

According to the report, integrating the AirPods Pro features, antennas, and microphones into the smaller casing has proven "challenging" during development, which "could result in a less ambitious design when the product is finalized."

Apple has reportedly discussed launching the new low-end AirPods during the first half of next year and is also planning new wireless chips to power both models. Apple launched the original AirPods in 2016 for $159 and updated them with a wireless charging case in March 2019, while the AirPods Pro came out in October 2020 and cost $249.

Apple is also reportedly mulling a new model of HomePod that would sit in between the original HomePod and the recently announced HomePod mini, claims the report.Apple unveiled the smaller $99 HomePod mini earlier this month, along with new smart Home features for the speakers, like Intercom.

The report also provides an update on where Apple's rumored "AirPods Studio" headphones are at. According to Bloomberg, Apple still plans to announce the high-end noise-canceling over-ear headphones but the product has faced several development challenges over the past two years, leading to multiple delays and a scaling back of functionality, including dropping the replaceable headband concept.
Previously rumored to be priced starting at $350, "‌AirPods Studio"‌ are expected to feature Active Noise Cancellation and a retro-style design that could involve both a premium model made from high quality materials and a sport-oriented model made from breathable, lighter weight materials.

As the report suggests, ‌AirPods Studio‌ will likely feature magnetic ear cups that can be swapped out for a customizable look, much like Apple Watch bands, and there could be additional features like ear detection so there's no right or left side when wearing the headphones.

Photos and a video clip said to depict the AirPods Studio surfaced in September, featuring headphones with large oblong ear cups and gray fabric padding at the top of the headband. The fabric of the ear cups and the headband appears to be similar to the mesh used for the HomePod.

Rumors have suggested that Apple may be planning to hold a third fall event on November 17, which is said to be focused on Apple Silicon Macs, but could also see the debut of AirPods Studio. The 2020 launch date isn't a sure thing though, as there's been some mixed information suggesting the ‌AirPods Studio‌ might not be ready for launch, so it's unclear just what's going to happen.

Potential typo: AirPods Pro came out in 2019 no?
Comment
V

zachcsnyder said:
A HomePod plus or max would be awesome, Devialet phantom reactor, at least approaching, level sound at 399 or 499 price point
Click to expand...

I would love a HomePod with an arc hdmi input, perhaps a sound bar, so you can pair it with regular homepods for real surround sound.
Comment
A

2021 looks to be a big year for Apple
I can't wait for these alongside the ARM Mac, iPhone 13, mini-led iPads, and more.
Comment
K

neuropsychguy said:
I bought one too for the same price and use it almost every day. It makes a perfect sound system for my work from home setup.

If you never use yours, I recommend selling it so you at least recoup some of the cost.
Click to expand...

I only use mine to stream from my iPhone or iPad because Siri SUCKS.
Comment

I think you'll start to see Apple develop a line of entry, mid and elite level products across the board the longer COVID and the economy drag on. Some of that differentiation exists currently in their lineup.

I just bought new iPhone 2020 models for myself, wife and the girls and the consensus is that it is a real hot rod for a bargain bin price. That A13 is a beast.

Soon, the entry-level HomePod Mini will be available and I plan on buying one or two. I'd never pay what they're charging for the HomePod and up until now, had very limited functionality and was crippled by Siri. I instead chose Google Home and for better or worse (mostly worse) have regretted it due to numerous issues with Google's Routines.

Apple could drop their entry-level earpods to about $50, which again is quite steep for what amounts to a disposable product. I've purchased several knockoff earpods that sound decent for under $45. One of them was a $14 Chinesium special that look just like the real Apple product. They're very wonky, but what do you expect at that pricepoint?

I know that Apple has built themselves as a quality and artistically crafted precision device company that engineers the hardware to work with the software and provides many years of updates, unlike Google's mess of an OS.

I think more and more consumers would buy Apple if their entry level line was cheaper, but that's just my opinion.
Comment
V