Maximize your data center with the performance, consistency, and expanded data security of the Micron 5300 SATA SSD.

Get the fast, low latency and consistent performance of NVMe SSDs across your entire enterprise with the Micron 7300 series of NVMe SSDs.

Hopefully, they will be used by Apple to offer higher Mac SSD capacities, as well as other manufacturers to build higher-capacity external portable SSD to boot Mac and work from them all day long. Among them will be VectoTech for sure. Hopefully, Samsung follows releasing also high-capacity internal SSD and external ones, similar to the current Samsung Portable SSD T5 & Samsung Portable SSD X5 (now at 2 TB maximum capacity). Check out: 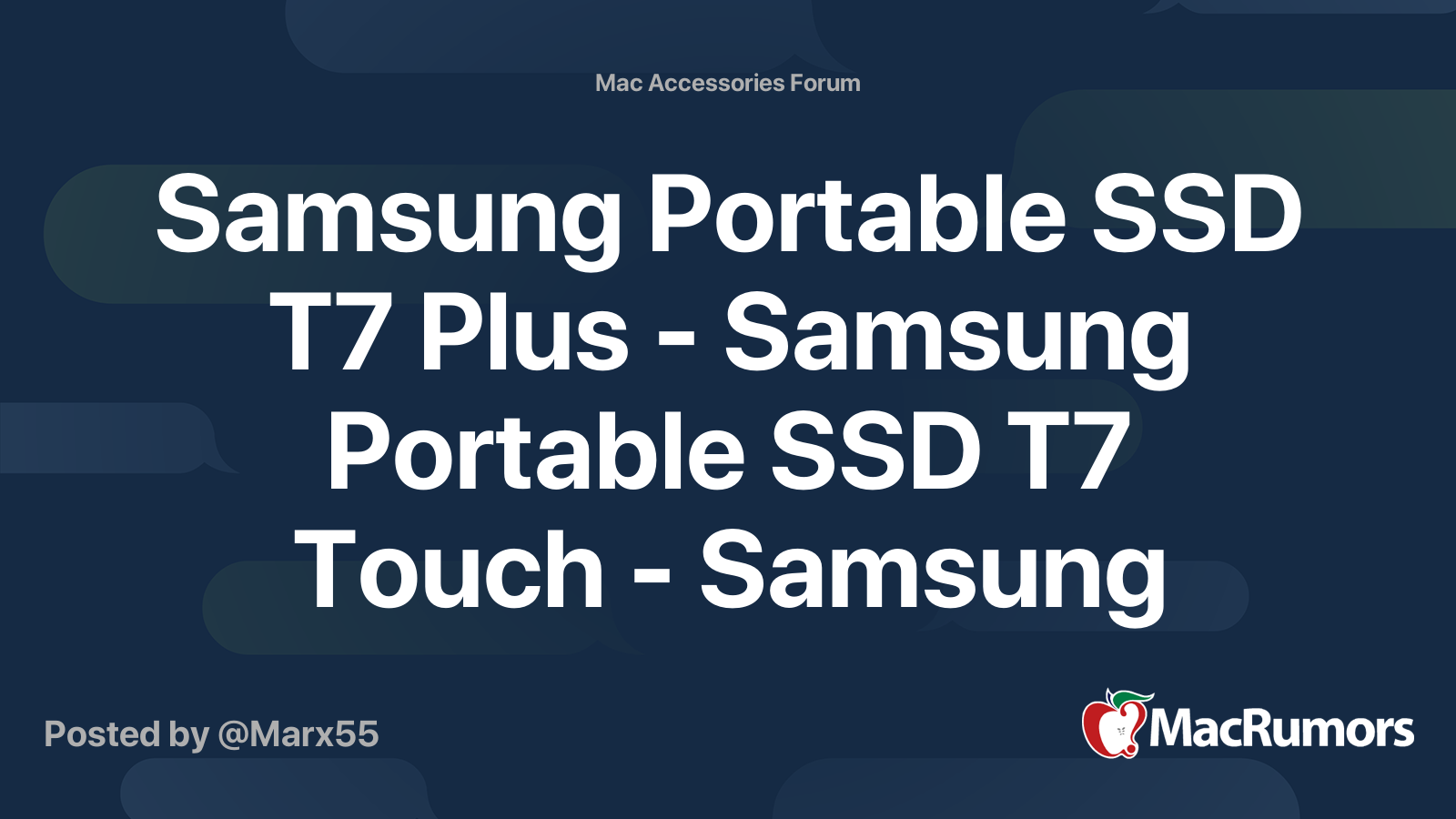