Chaos of Three Kingdoms, originally a web strategy game, now is available on Apple Store. The amazing stages and thousands of battles are waiting for you. 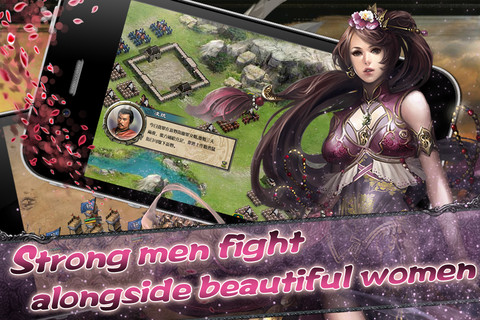 Chaos of Three Kingdoms is a really good choice for strategy game fans and history lovers.

There are many game plays, such as city building, legend system management and president competition. All these together contribute to a perfect war system. 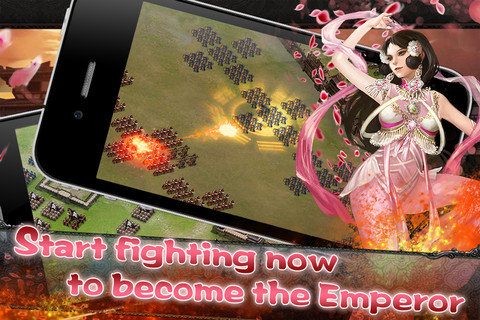 Go to join it! You must be the next king! The game is featured by unique scenario and changeable scenes that make you as if in real battles！

Recruit heroes in the game to make your hero dream come true! Large-scale legion battles are waiting for you! 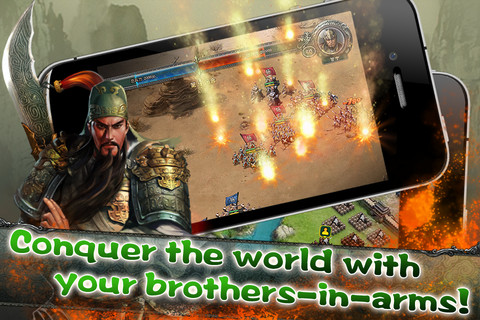 Who will be the strongest? Join the Nation battle and youll see!
Invite your friends to join the game and finish the quests! The game has gorgeous graphics, interesting strategy and cool skills that are enough to make you love it. 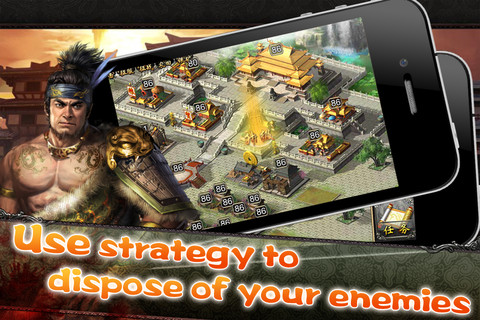 Chaos of Three Kingdoms Deluxe is a MMO strategy game. In the game, the player can experience the history of Chinas Three Kingdoms by pretending to be a historical lord of Shu, Wei, or Wu to build the city, develop heroes and troops, strengthen the force, challenge players in other countries and then make separate countries unified.
http://itunes.apple.com/app/chaos-of-three-kingdoms/
H

The APP has updated already. Can't wait to try it.
B

i will try it , deluxe one, maybe get more better things.
A