Article: Here’s How an Early iOS 14 Build Was Leaked Months Ahead of Release


People who trade stolen or leaked Apple code and hardware have been distributing this early version of iOS 14 to several security researchers, giving them an opportunity to take an early look into new code, and find new vectors to attack it, according to four sources in the security research community
Click to expand... 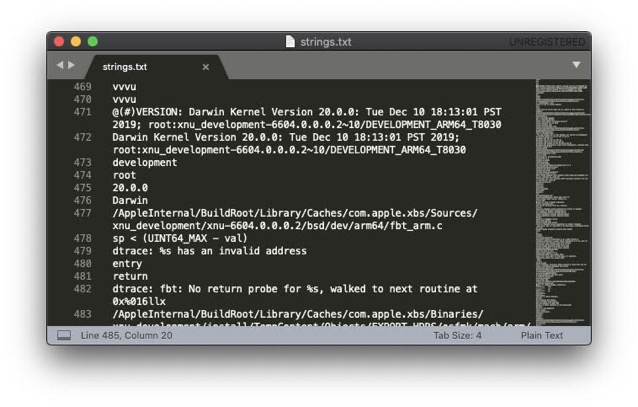