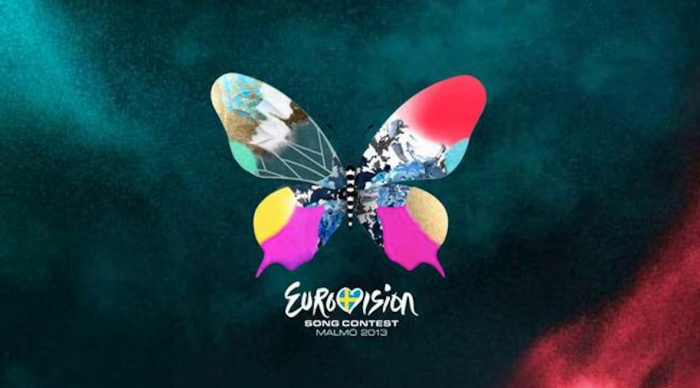 Am I the only one? Or does anyone else join in in the madness that is Eurovision?!

Denmark seem huge favourites to win this year, but anything can happen (apart from the UK winning...)

So, let's settle down for 3 and a half hours of cheesy, bad europop while listening to the dulcet tones of acts such as Cascada, Emmilie De Forest, ESDM and Bonnie Tyler.

Doctor Who starts in five minutes, then Eurovision shortly after that finishes. I have several bottles of fine ale chilled to perfection to enjoy during the course of the evening.

Tonight is going to be ace. Ace, I tell you.


cambookpro said:
Am I the only one?
Click to expand...

After the last Eurovision thread I started on MacRumors, I was thinking that I was the only one left here.

Jaffa Cake said:
Doctor Who starts in five minutes, then Eurovision shortly after that finishes. I have several bottles of fine ale chilled to perfection to enjoy during the course of the evening.

Tonight is going to be ace. Ace, I tell you.

After the last Eurovision thread I started on MacRumors, I was thinking that I was the only one left here.
Click to expand...

I would've joined in if I had seen it - though I think I was actually at a Eurovision party...

Oh well, just me and you then eh?!

cambookpro said:
Oh well, just me and you then eh?!
Click to expand...

Looks like it. Be a sport and open another bottle.

France's entry looks like the lovechild of Tina Turner and Pat Sharp.

I'm not sure what the song was about, but it sounded like it should be filthy. Heh.

I haven't drunk enough yet for this. Schoolboy error.

Right  I have voted for Greece to win. As we haven't heard anything from cambookpro I can only assume he's passed out under a table somewhere.

Voted for Greece, France, Denmark and Ukraine... One vote each in our house!

Pretty good so far, for Eurovision at least!
O

I'm watching. I hope Denmark wins. UK and Ireland aren't doing all that great I think the UK should pull out in future. I don't think it matters what song they enter, they will always do crap.

Well it looks like Eurovision will be in Copenhagen next year Only 20 minutes from Malmo. I guess loads of people will fly Ryanair to Malmo and drive over the bridge - or will they?
T

When I lived in Europe, My time was too precious to waste it on crappy Euro pop songs.

Nothing has changed in the last 20 years.

Nah, Eurovision is great. On one level, it is a celebration of some notional 'European' identity. On another, it promotes a sort of levelling out of musical tastes, yes, it is cheesy, but that seems to be the point.

And yes, it is easy to be dismissive of the setting, competition itself, and the music (of course, the music), but to newly emerging states especially, success in the Eurovision means something, usually another step on the road to respectability, recognition, and acceptance on the European stage. It allows them to define themselves as 'european' (even though, sometimes, that means stretching what is understood geographically to mean 'Europe' more than a bit).

Most importantly, it gives newly independent countries, countries unsure of themselves, or what they stand for, a platform, and, in a number of cases, has served as a sort of carrot or beacon on the uneven path to establishing some sort of democracy (here, I'm thinking of the Serb victory a few years ago).

Seriously, though, anyone who has witnessed the ecstatic - and, at times, touching delight of 'new' countries when they win the contest for the first time, will soon discard their jaded palate and allow the 'new' countries their moment in the sun.

Mobile phone voting has transformed the contest, as the computer literate eastern Europeans vote in vast numbers, while we, complacent an occasionally condescending sods that we are, are content to sit on our sofas, drinking our beers, and criticising the songs while lamenting that fact that Terry Wogan no longer does the commentary.

I missed it this year, as I am away, but was commiserated with by grinning colleagues. Never mind. There is always next year, and well done Denmark.
You must log in or register to reply here.
Share:
Facebook Twitter Reddit Email Link
Top Bottom