I destroyed something, when i tried to repair my LCD.

Hi everybody!
This is my first post. My Name is Sven.

I own a Late 2009 A1312 (27" iMac). A good workhorse, but it had dust clouds inside the LCD and a loose LED Plug on the left side. So i decided to fix it. After resoldering the LED Plug and cleaning the layers of the LCD, it pluged it in for a trial and it worked fine.
Then i proudly assembled everything back together. But then, a bad graphic failure appeared.
The system start to boot and after seconds, it tryed to start again and again and again. The screen is showing a very fine grid and some colored stripes on the right side. Also the Startup Symbol is flickering (there is no system on the disk, yet).
The vsync cable is a little bit "crumbled", but could this the reason? Maybe the LCD cable? But it worked fine before. The LVDS Plug on the board is fine. Maybe the GPU got a spontaneous error? Hmmm...

Here are some Pics. 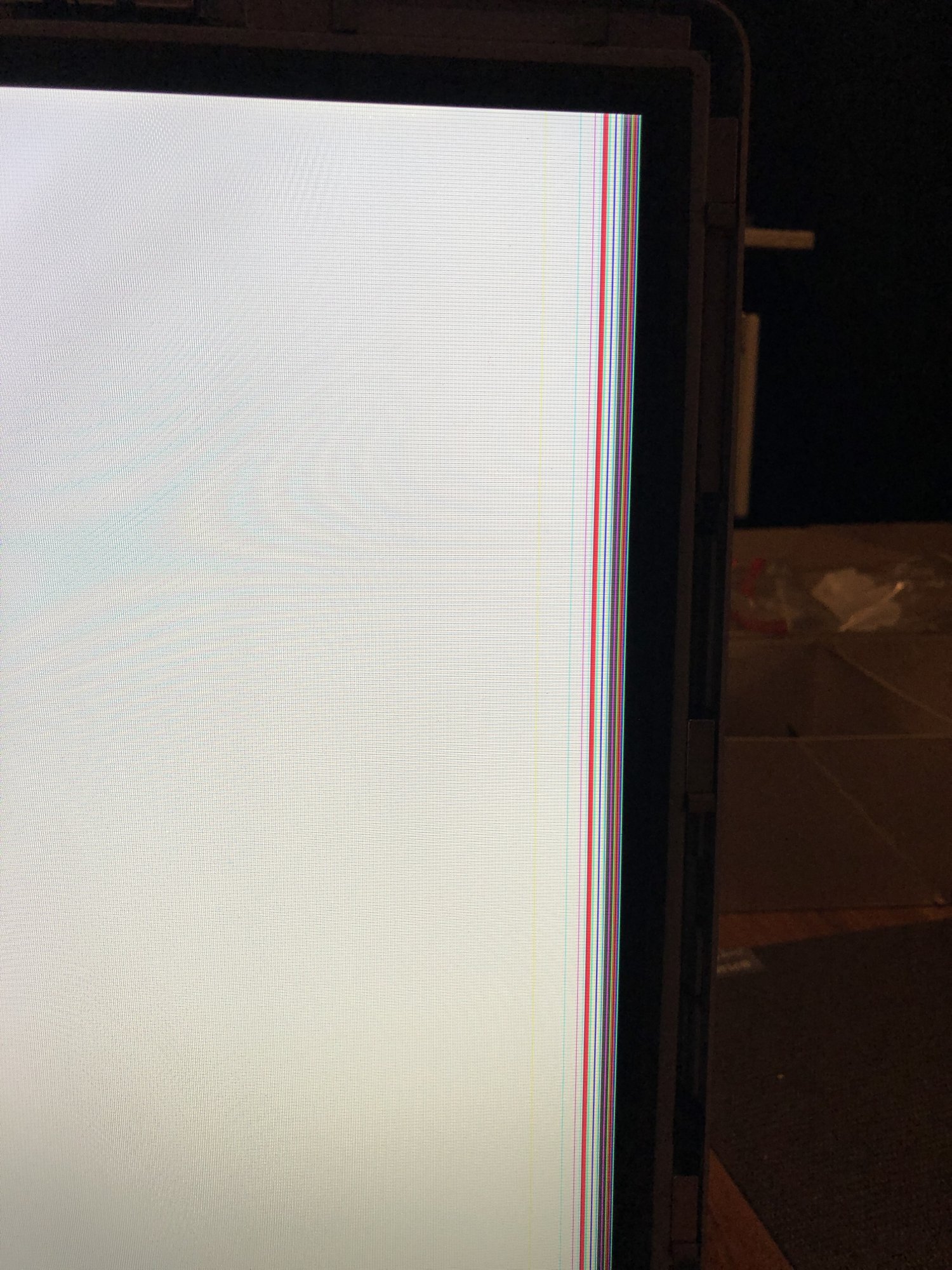 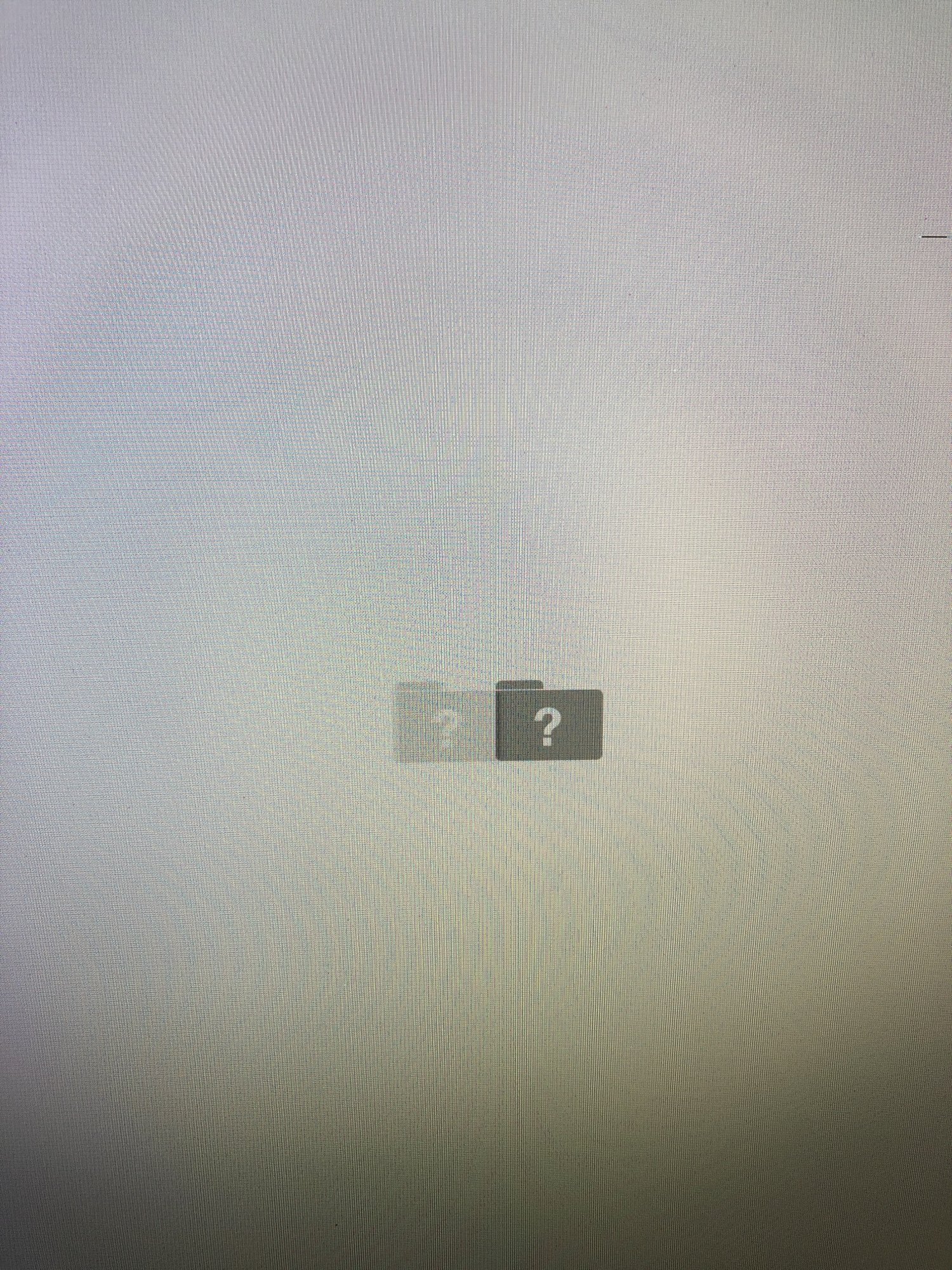 Issue is not with the V-sync cable, LVDS, nor with the graphics. When you were taking the LCD apart, you must've damaged the cable on the right-side connecting the LCD to the LCD board.
Sadly it isn't fixable.

Edit: I wouldn't feel bad about breaking it though if I were you - going through the process of taking the LCD and back light apart, cleaning, and putting back together can seem like a hard task if it's your first time trying it
Reactions: MunichCowboy
M

Oh sheesh,
that sounds possible. But i handled it absolutely gentle, because i know how fragile these foils are.
Thanks for your encouragement. So i'm looking for a used panel on ebay now. Maybe a cheap one with dust inside.
Last month a bought a new 2017 18,3 27" on sale. Very happy with it. The broken one is planed for my sons minecraft server.
M

Confirmed. It's the connector cable between the LCD Board and the panel. I just disassembled it again and pressed it together by hand. And voila, the stripes and grid are gone. My last try is to iron the foil back to the board. I know this issue from an old Gameboy an an old Becker Car Headunit. Wish me luck.
First attempt, i will use an iron and piece of paper or a hot air gun and a rubber tip from a pencil.
Next attempt would be done with a special Bonding-Head for Soldering Irons. Stay tuned.

Not as easy job to do, so damn - good luck!
When I tried to press the cable together by hand, i managed to get it down from 4-5 lines down to 1, and then managed to break the whole thing..
Reactions: MunichCowboy
M