The use of a controller with keyboard attachment makes this a portable "Mac".... "very" portable.
Comment
T

What?! Are you serious? I hope your joking about the ‘real’ gamer angle. Else, what a dick...

Someone happily enjoying a AAA game on xbox etc or even on mobile is as much a gamer as anyone else.

re apple getting getting serious about gaming, its not a stretch to see them doing an Apple TV Arcade Edition with the AxZ Arm chip + gamepad soon. the pieces are starting to line up.
Reactions: henrycc265
Comment

diamond.g said:
The switch did great because of the games. Mostly 1st party games. Sounds like Apple needs to buy itself a games studio and crank out some great first party titles.
Click to expand...

827538 said:
Good to see, I hope they quickly support the PS5/XBSX controllers after launch too.

If only Apple supported Vulkan natively the Mac might actually be useful for gaming.
Click to expand...

lol judging by apple's update once a year routine I think thats gonna happen on iOS 16 lololol
btw I am having fun with the elite 2 controller on the tvOS 14 developer beta. ( I bought elite 2 on October 2019 and was really looking forward to play it with arcade and I was shocked when it was supported )

playing a lot of sonic racing on apple arcade , the game need some serious balancing ... I am being outmatch using an elite 2 controller playing as BIG cat while iPhone players using their op shadow car
[automerge]1593157842[/automerge]

MacRumorsSuperFan6480 said:
what about MacOS Big Sur?
Click to expand...

installed developer beta OS14 on all of my device... Big Sur recognize elite 2 but it doesn't work yet in any thing , tried it with Apple Arcade , it works when you connected with cable with custom driver tho

having fun on tvOS14 with the elite 2 ,
been playing a lot more sonic racing now thanks to the elite 2
I am downloading beyond a steel sky at this very moment !! 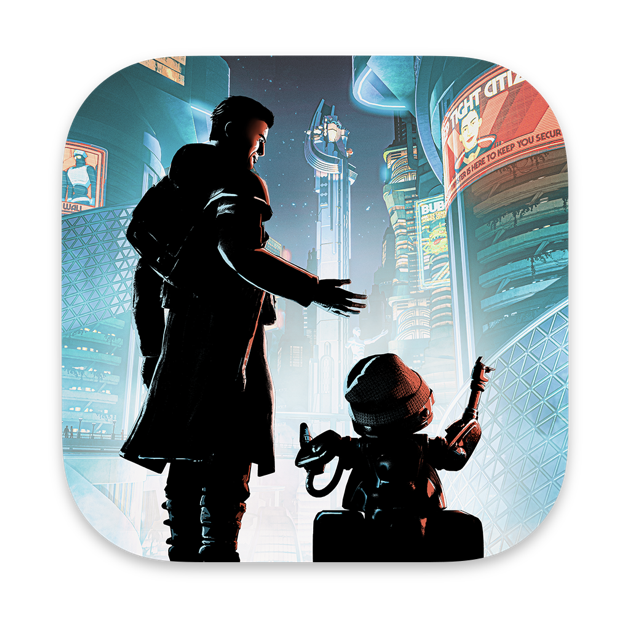 ‎From Charles Cecil, creator of the Broken Sword series, with art direction by Dave Gibbons, legendary comic book artist behind ‘Watchmen’, comes ‘Beyond a Steel Sky’, the long awaited sequel to the cult classic ‘Beneath a Steel Sky’. You are Robert Foster. A child has been abducted in a brutal...
apps.apple.com
Last edited: Jun 26, 2020
Comment
You must log in or register to reply here.
Share:
Facebook Twitter Reddit Email Share Link
Register on MacRumors! This sidebar will go away, and you'll see fewer ads.
Sign Up
Top Bottom