Less than an hour before release of iChat hologram effect

Spent my day trying to recreate the missing effect, using Quartz Composer. I havent seen the original Apple version but I think this is probably close.

I wouldnt say its perfect yet but its working so I am going to share it here shortly. It should work on any Leopard machine but will probably run quite badly on slower machines.

Any ideas for a name? That all thats stopping me releasing it this minute, so come up with a good name and its yours Names that avoid infringing Star Wars trademarks would probably be a good idea If nobody comes up with anything its going toend up getting called HoloGeek or HoloGit

The Phantom Menace or anything else equally as trademarked.

Call it whatever the bloody hell you want to, I want to see it!
E

NOTE: Other people have now created some very interesting effects which can be found on later pages of this thread, for example see page 4 and 5 for an invisible effect and attempts to make effects that look more like a hologram. These may be more to your tastes than my attempts.

It also seems that PPC users are out of luck, these effects are for Leopard Intel Macs only, unless you get them to work with 3rd party iChat effects software that exist for Tiger.

Unzip the attached file and put the .qtz files in /Library/Compositions/ (note that the Compositions folder will have a different name if your Leopard install is not English). HoloGit.qtz.zip is the original effect I posted on Saturday, it is superceded by the contents of HolloGPack1.zip.

Then launch iChat and it should be there somewhere in the grid of effects. Unfortunately preview images are not working at the moment but the actual effect works.

Instructions for getting these working in PhotoBooth can be found later in the thread.

Most of these use your existing background but a test one uses custom backgrounds that you drag onto the effect.

Not sure if I got the blue or the glow right. The mixing Ive used to make you transparent isnt quite perfect yet either.

Edited Sunday to add new HoloGPack1 file which has versions of the effect in various different colours, plus a couple of other experimental effects. The Test1.qtz should work with user backdrops but its not really right yet, an early work in progress. HoloGeek versions suffer from some clipping issues.

Edited Tuesday to clear up some details and point out that other effects are lurking much later in this thread.

Can I see a screen shot? Please and Thank you.

Any successes yet? I should be upgrading to 10.5 in the next few days, and this would be awesome

If you can do it in a few days, how come Apple scrapped it?

elbows said:
OK here it is. Like I said its not quite right yet, probably need some effects to make the image look grainy etc. And the preview is messed up and it doesnt seem to work in PhotoBooth, just iChat, but give it a try anyway.

Then launch iChat and it should be there somewhere in the grid of effects.

This version uses your existing background but will see about doing one with custom backgrounds.

Not sure if I got the blue or the glow right. The mixing Ive used to make you transparent isnt quite perfect yet either.

I have to say... thats just friggin fantastic. I love that effect... maybe you could modify it to make a ghostly one for halloween too

CavemanUK said:
I have to say... thats just friggin fantastic. I love that effect... maybe you could modify it to make a ghostly one for halloween too
Click to expand...

Here you go... i was using one Mac to Talk to the other so you can see my real pic in the top left.

CavemanUK said:
Here you go... i was using one Mac to Talk to the other so you can see my real pic in the top left.

1)so can anyone make these new effects?


2) does this work with photobooth? can u make it work?
A

I don't have a Library/Compositions folder... Do I create it or what?

Edit: I found it, nvermind

Nice, got it to work. Impressive!

Eric Lewis said:
1)so can anyone make these new effects?


2) does this work with photobooth? can u make it work?
Click to expand...

Doesnt seem to work in photobooth and yes anyone can see the effect.. the machine i took the snap with is leopard but doesnt have that effect installed.
E

Hmm no There should already be a /Library/Compositions folder in Leopard. Sure you arent looking at the Library within your user folder instead of the root?

If it doesnt work for some people then I need more info about your setup and symptoms to stand a chance of helping.

Performance might be really slow because of the way Ive tried to make the transparency.

This stuff is done with Quartz Composer. You can install it off the Leopard DVD, its a developer tool but you dont have to write any code to use it. Still it takes a bit of effort to learn how to use it properly. You can use it to create screensavers and itunes visualizers too.

If you have Quartz Composer installed then you can open the Hologit.qtz file and try to work out how it works. Its made a lot more complex by my fudge to do transparency, but never mind, a very simple beginners exercise would be to try changing the colour Ive used from blue to something else.

I dont know why preview and photobooth arent working with it yet, hopefully some other people will be able to improve things as my knowledge is limited.

Great work CavemanUK, three cheers for the correct side of the pond
M

Any chance of a recreation of the Hero effect? 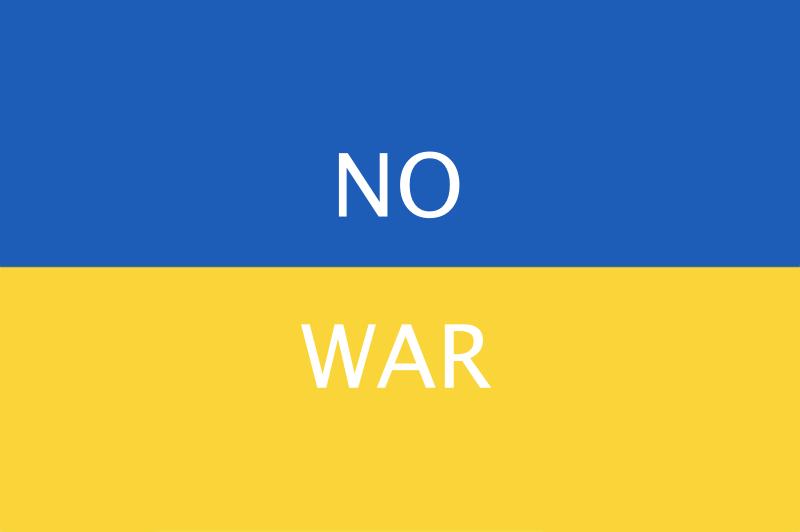 michaelvjsmyth said:
Any chance of a recreation of the Hero effect?

Would you mind putting a file with the instructions together? I'm going to forget how to install it. ha-h

make the mouth one PLEASE!
B

Thanks so much for doing this!! This is excellent, and seems (to me) to be much less plagued by the 'hole' issue than the other backgrounds.

here's the original one for reference

M
Is it unsafe to unlock a hard drive before wiping it out to sell it?

M
Forgot to turn on Filevault BEFORE migrating a Time Machine backup. Is my data at risk?

Sep 30, 2019
MrMister111
M
Register on MacRumors! This sidebar will go away, and you'll see fewer ads.
Sign Up
Top Bottom