Hello all, I need some help please to diagnose a problem I am having with a mid 2012 Mac Pro.

I purchased the Mac second hand from Facebook Marketplace for a guy that according to him had it running on High Sierra, and all of the images he sent me matched this, but in order to sell it to me he took the second drive out and erased the system SSD to protect his data etc. He seemed genuine and I had no reasons to think he would not be selling me unfunctional Mac. 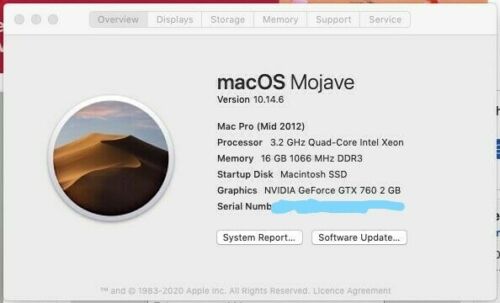 I created a High Sierra USB boot memory stick from the AppStore, attempted to install but the machine would constantly crash during the install process. I finally managed to get up to the install screen, but then it crashed again during the firmware update High Sierra asks you to do before it can instal the OS.

With the various attempts and constant crashing I started to do a lot of reading on the subject where one of the forums suggested taking the whole machine apart, inspecting all of the components disconnected all of the cables etc, take the heatsinks off and apply new thermal paste, which I did.

This did not help the situation and I then though to start with a with a lower version of the OS, so went from High Sierra, El Capitan and neither of them worked, until I tried Yosemite SUCCESS so I thought; WRONG. 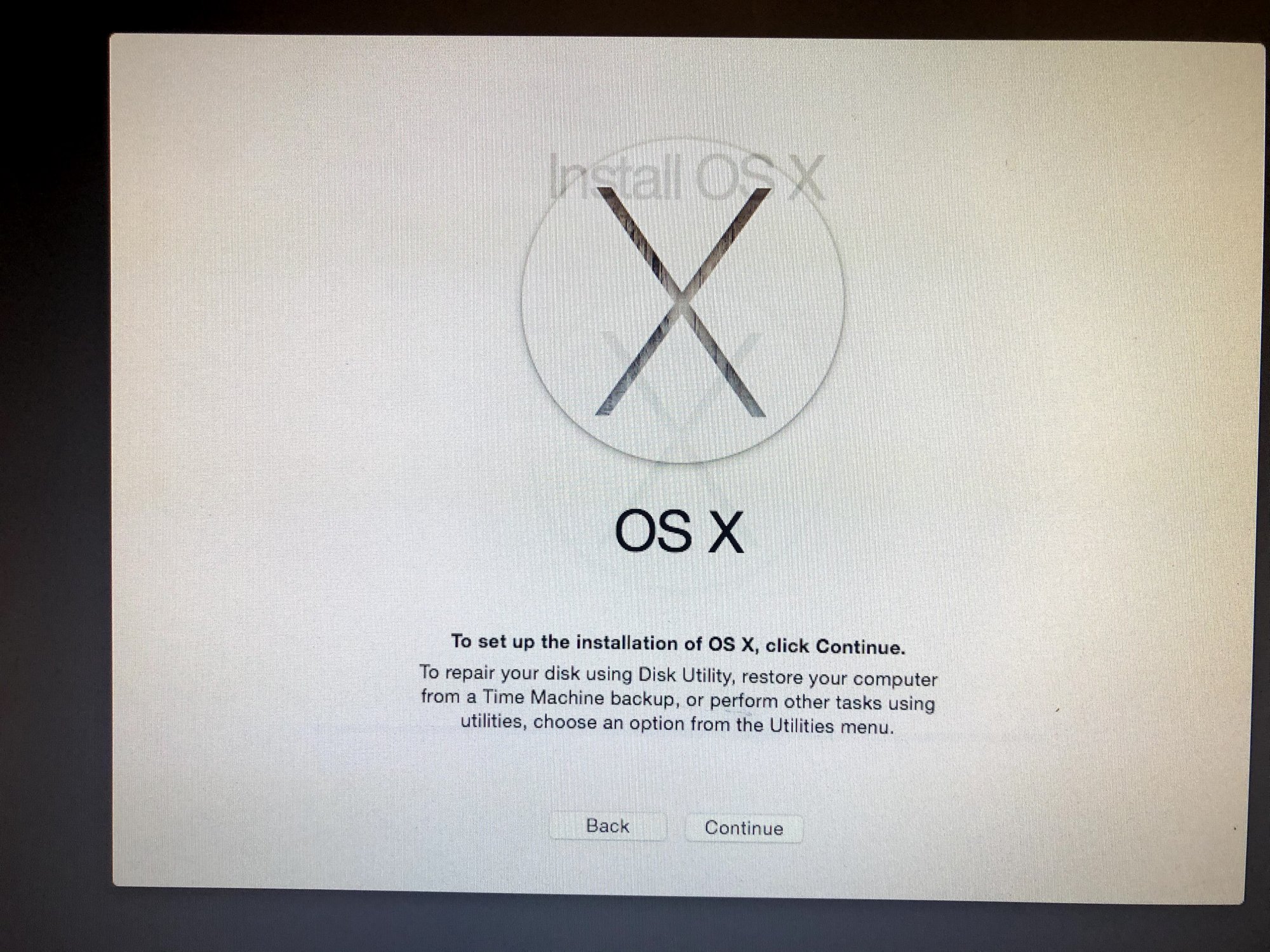 I managed get the install process a lot further than I have ever before with any of the OS I tried. Yosemite I managed to get to the below stage as shown: 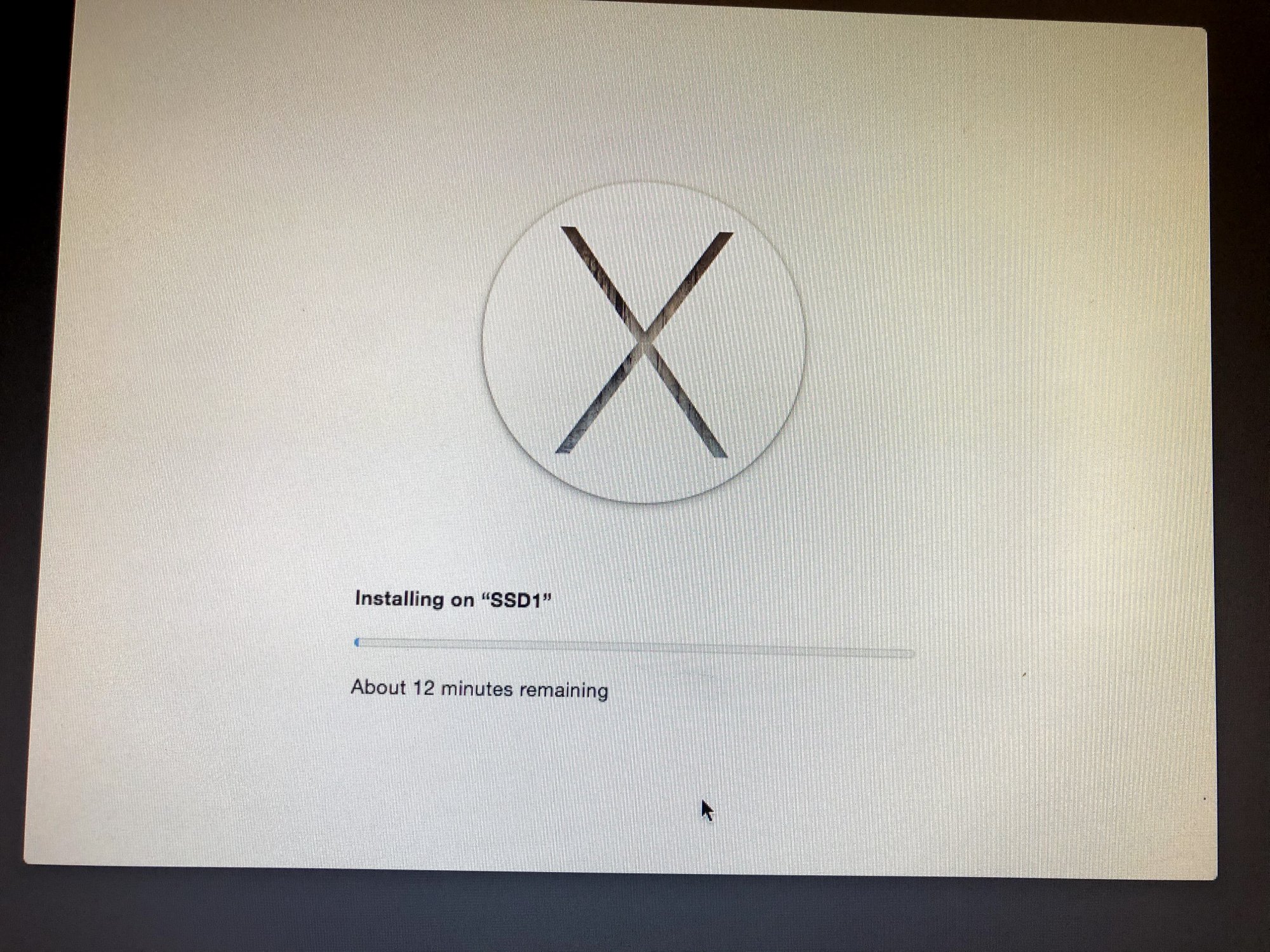 Yes, you guessed it, the install process started and about 15% along the machine crashed. After a few timse reaching the same stage and not getting any further and the machine crashing I decided to leave it off and try again in the morning.

In the morning, I booted it expecting for it to do the same thing, and low behold it installed and I had a running OSX. I ran a few system updates they downloaded and installed all fine. I also managed to find a programme that checks the temperature of the various parts on the machine as during my research there are instance where some part of the system gets too hot, and the temperature senor shuts it down to prevent damage occurring to the hardware.

Below is the screen shot I managed to take; yes you have guessed it; it crashed while the OSX was running and seconds after I too this picture. 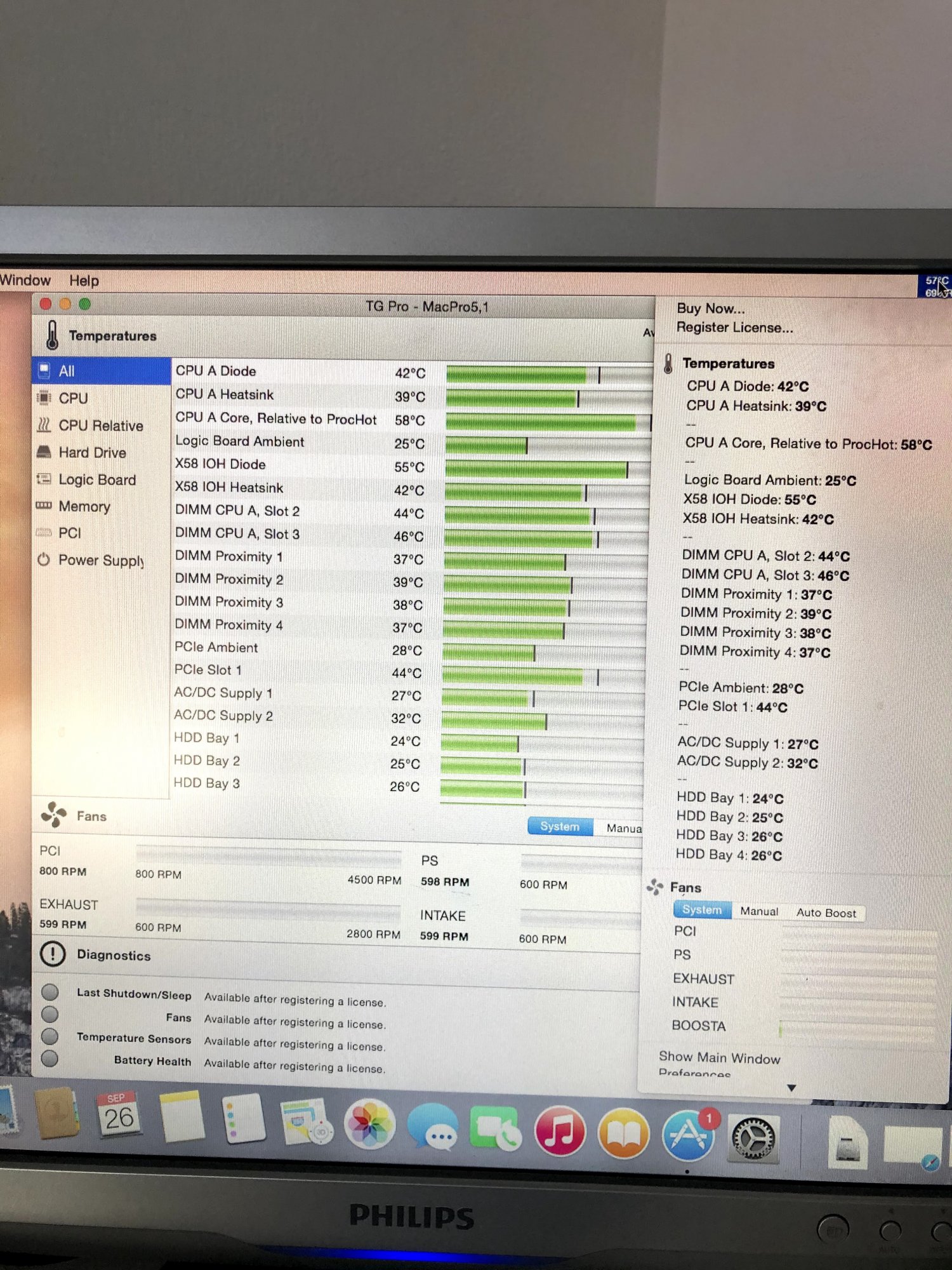 Also forgot to mention that I tested the two physical parts below.

My question to anyone out there, what can and shall I do next; is there anyone that can provide any further advice and support on the matter I am experiencing before i call it a day, and try and sell it on for spares and repairs.

Any help and advice received no matter what it is, would be greatly received.

Many thanks in advance.

Hi all, an extract of the crash report now attached as after many attempts high Sierra is now installed; but you have guessed it, it keeps crashing. Any one that can provide any help, that would be appreciated.

Any crash reports/KPs? The one you posted don't show what is really crashing.

Did you run AHT and ASD?

tsialex said:
Any crash reports/KPs? The one you posted don't show what is really crashing.

Did you run AHT and ASD?
Click to expand...

tsialex; firstly many thanks for your response, this is greatly appreciated.
Secondly given i am newbie to all of this, would you be kind enough to direct me to how I could run AHT and ASD?
Many thanks.

Edo_D said:
tsialex; firstly many thanks for your response, this is greatly appreciated.
Secondly given i am newbie to all of this, would you be kind enough to direct me to how I could run AHT and ASD?
Many thanks.
Click to expand...

You can run AHT with this instructions: 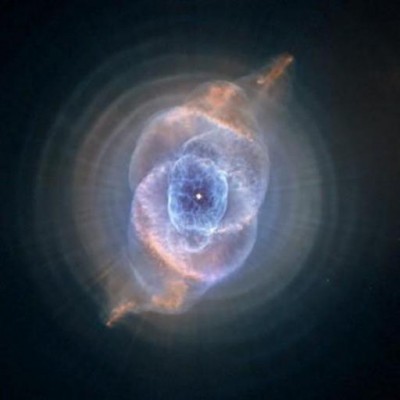 
ASD is an internal Apple tool that it's not supposed to be used outside Apple and AAPLs, so I can't tell you how to get it, but you can find yourself.

tsialex said:
You can run AHT with this instructions:


ASD is an internal Apple tool that it's not supposed to be used outside Apple and AAPLs, so I can't tell you how to get it, but you can find yourself.
Click to expand...

Many thanks, as this level of investigation is outside of my capability i took it to a local repairer who advised it was the power supply which got replaced; i have had it now for a day and its seems to be functioning fine.
Thanks again.
Reactions: iAssimilated
You must log in or register to reply here.
Share:
Facebook Twitter Reddit Email Share Link
Register on MacRumors! This sidebar will go away, and you'll see fewer ads.
Sign Up
Top Bottom