I've done some research online - so I'm not hopeful - but wanted to double check.

My employer purchased a handful of MacBooks last year as performance incentives and we had a couple left in the office. Due to recent events, the office has been restricted access for most of this year and the IT guy quit as he's moving. Now I've taken on some basic IT tasks alongside our new interim IT support company - and I've found one of the MacBooks is missing.

It should have been brand new in the box and still sealed (as it was to be given away rather than used as a company laptop).

I know it's unlikely it can be tracked as it was never turned on - but other than report to the Police and hope that it turns up in the future (maybe if someone has taken it, later takes it to Apple for repairs) but is there anything else we can do to find or track it?

I've read about people getting pop ups saying their Mac has been stolen and it prevents them using it - but how do I get this to appear in case it is being used?

All we'll have is proof of purchase (I think from Amazon, but maybe Apple I would need to ask the Office Manager) and I might be able to match up serial numbers(?) with the ones we still have/given away if we have a record of that.

All you can really do is work with law enforcement. Even if that machine had been set up and had Find My Mac enabled, Apple doesn’t take a role with lost or stolen devices. 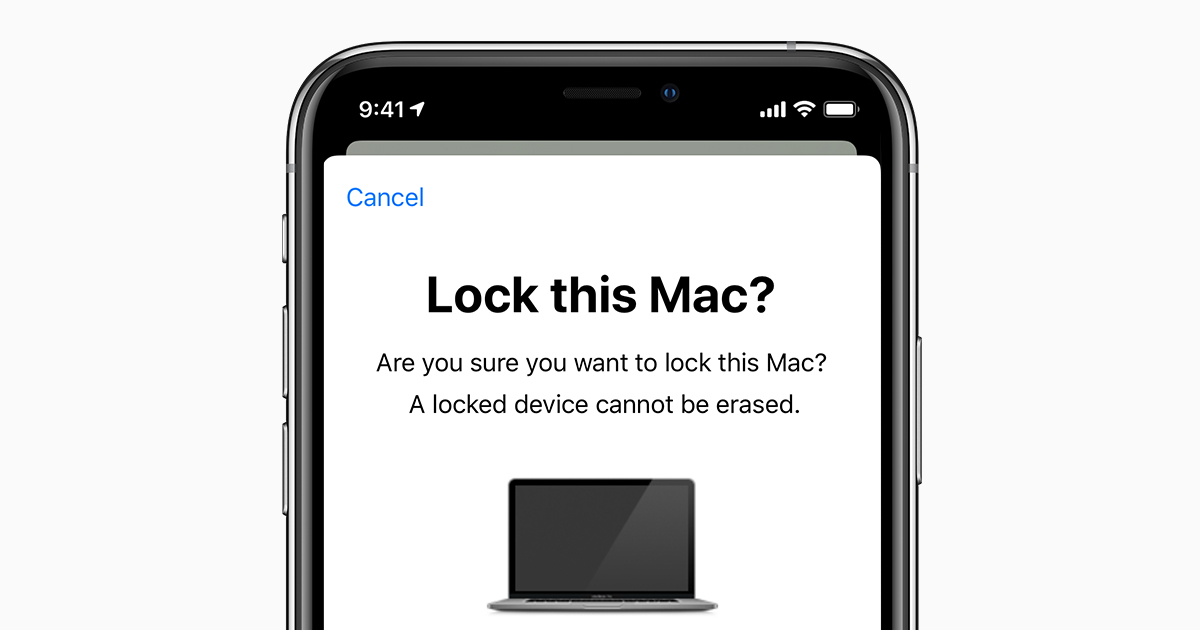 If your Mac is lost or stolen

If your Mac goes missing, these steps might help you find it and protect your information.
support.apple.com
Reactions: Mike R
Comment
M

Expected that would be the case.

Hopefully it'll turn up in the office.
Comment
P