Next iPhone Hinted During Keynote?

While watching the WWDC keynote, I noticed the iPhone docked in the car during the Eye's Free overview. 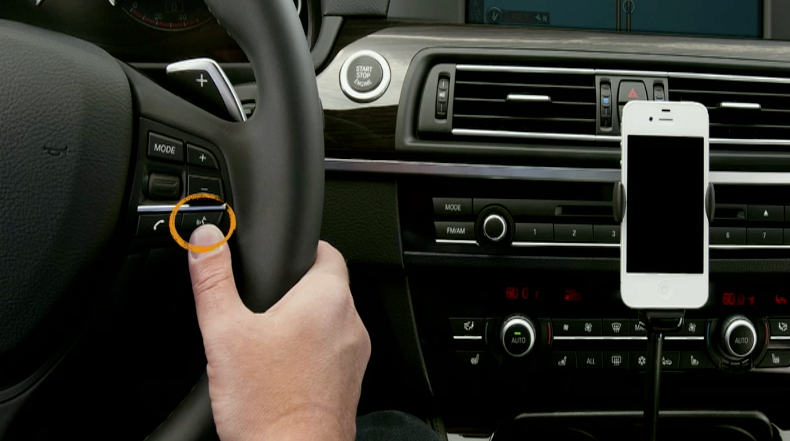 The first thing I noticed was the little notch above the earpiece and FaceTime camera, as you can see here: 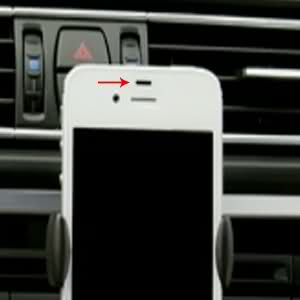 Certainly, this is not on any released iPhone.

Also, it seemed very tall at a glance, so I pasted a photo of a stock, current iPhone 4S side-by-side with the docked iPhone. This comparison assumes the next iPhone will retain the current width, and also that the photo is not taken at a greatly tilted angle that would elongate the iPhone's height in a picture. 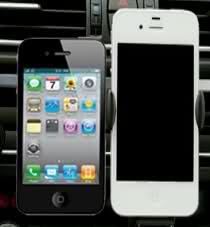 It was noted that car manufacturers would release vehicles with Siri integration around the Fall, which is when most believe the next iPhone will be released.

Regardless, I believe this is a picture of the next iPhone.