Official, free game for the movie, "The Watch"

Perhaps you've heard of the "The Watch," starring Ben Stiller, Vince Vaughn, Jonah Hill, and Richard Ayoade? Well, we've released the official game for it! Check it out and tell us what you think.

Description:
The dreaded alien horde has invaded Glenview! Yes, again! Evan Frankliln, Jamarcus, and Bob are tied up at a swingers party, so it's up to you to save the beautiful town. Fire away from your defensive towers and turn the alien invaders into octopus sushi! Join the members of The Watch and earn your place in Glenview history! And a plaque in the Museum of Felt!


Free and available now on the App store: http://bit.ly/TheWatchDefenders 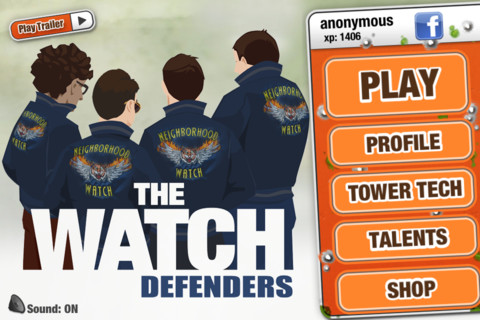 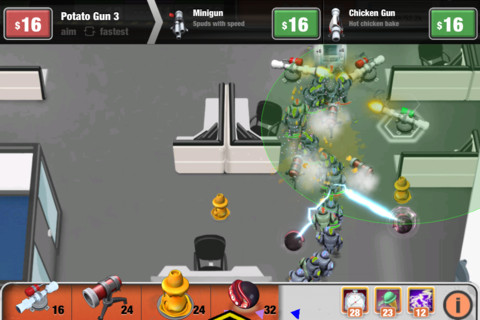 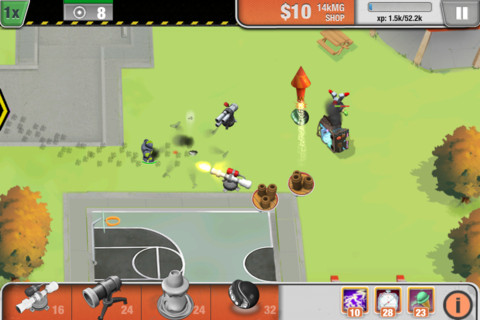 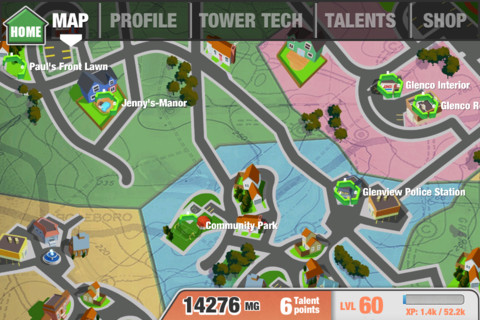 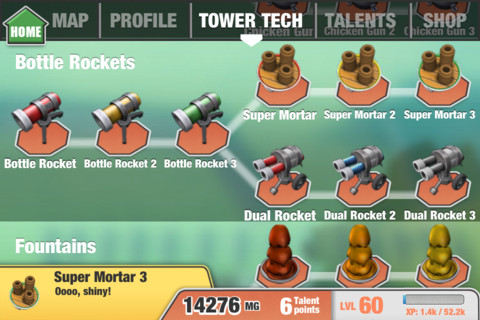 braddick said:
An interesting take on Fieldrunners.
Click to expand...

Fieldrunners is an oldie but a goodie! Hope we did it and the tower-defense genre in general, justice.

A couple of new screenshots. A gameplay trailer will be available shortly. 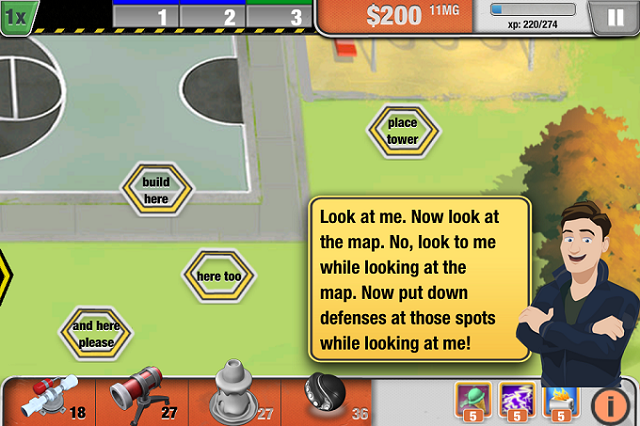 Protip: Play the game to get your movie tickets and also kill time before the movie starts. 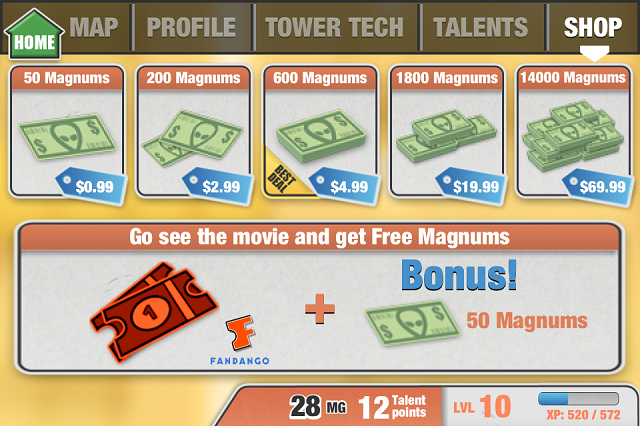