stillcrazyman said:
Way up there...
View attachment 901148
Click to expand...

what is it?
and is it sitting with its legs in the air?? 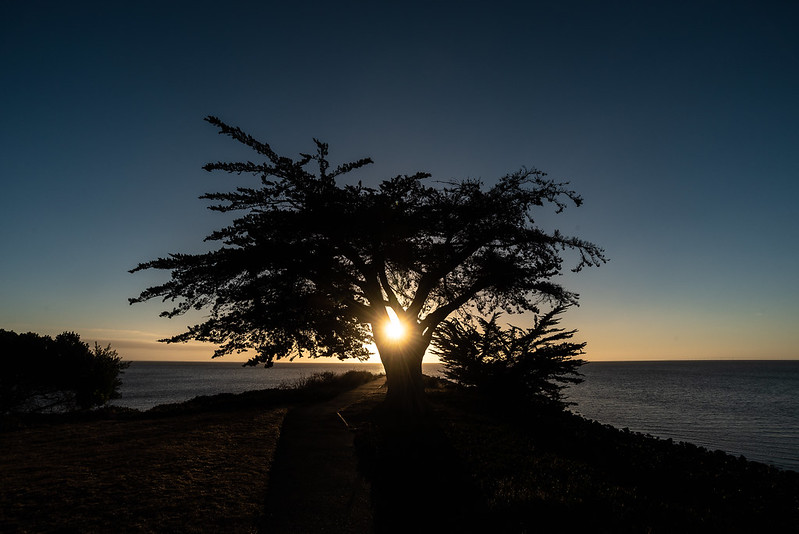 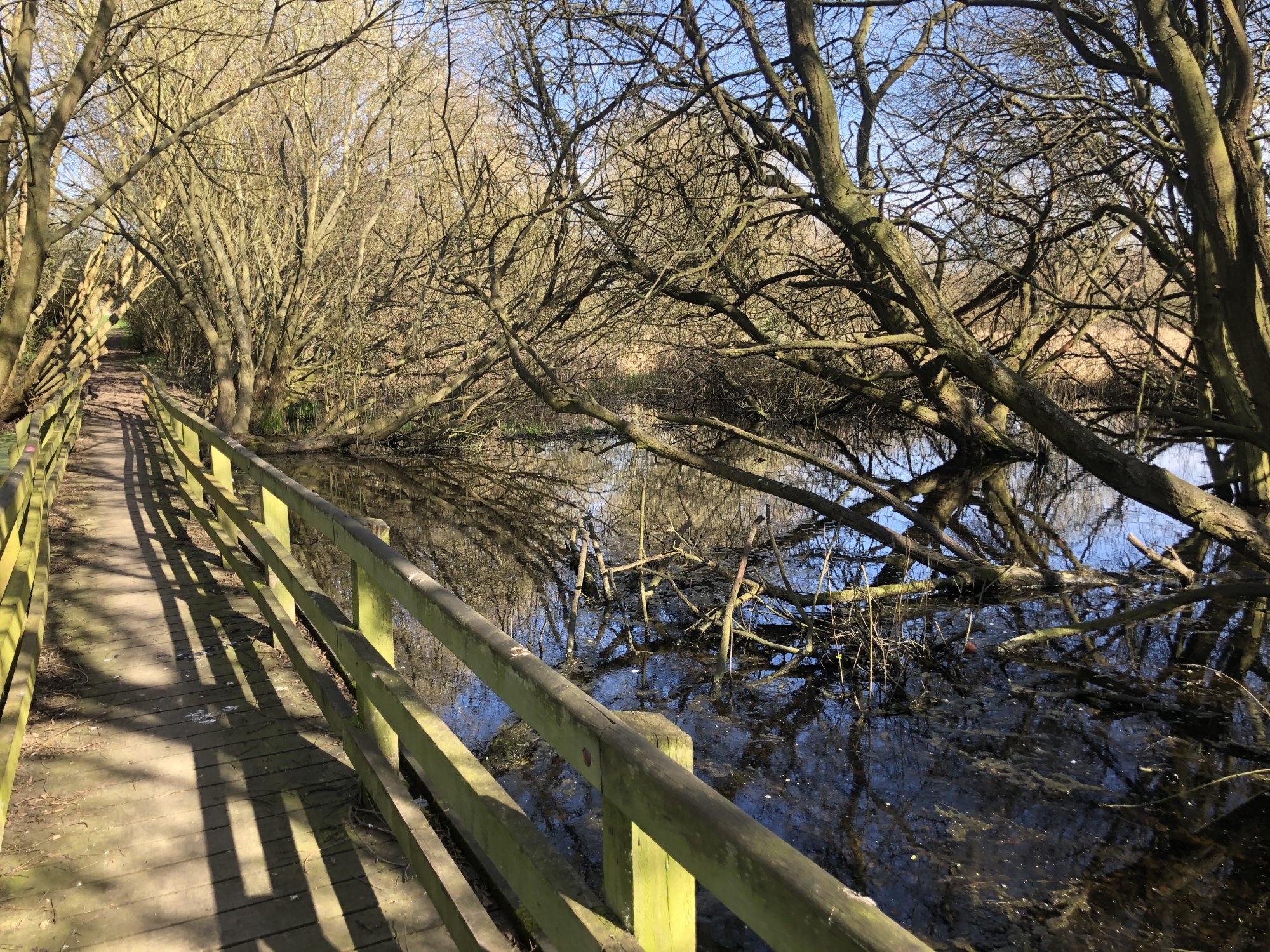 I am not an expert on lizards but from the link it doesn't have the raised 'fin-like' tail of the Jesus lizard, plus from other sources doesn't appear to be native to the area.

This appears to be the very common brown anole, technically not native as brought is from Cuba and ships from other areas. The only native lizard is the green anole, where every other lizard is an invasive specie, and concern about the brown as they co-exist with the green and are more dominate impacting the green.

While not certain, to be as far out in the lake that it was, may have jumped off the canoe. I did see one as I flipped the canoe to prepare for transport across the street to the lake. It didn't stay inside where insects like to hid in the bow area, but outside, so assumed jumped off as I moved around the outside quite a bit securing the dolly to the rear then grabbing the front to walk it, bouncing on the yard until got to pavement/boat ramp, then reversing, floating the bow while removing the dolly to launch. Would have waited quite a while to jump off as I was on the opposite side of the lake and beginning the return back.

anotherscotsman said:
It's a particularly UK-based sauce - a bit like a thicker, spicier Worcestershire sauce. I'm not a great fan of it myself - the hot sauce is more my cup of tea.
Click to expand...

HP Sauce, or brown sauce as its mostly known here in the UK, was invented in my home town Nottingham.
Last edited: Mar 25, 2020
Reactions: anotherscotsman and Northern Man

oblomow said:
what is it?
and is it sitting with its legs in the air??
Click to expand...

Woodpecker bird. Far up in a tree.
A

All it took was a couple of days of sunshine and Spring appeared. Something cheery from me for a change 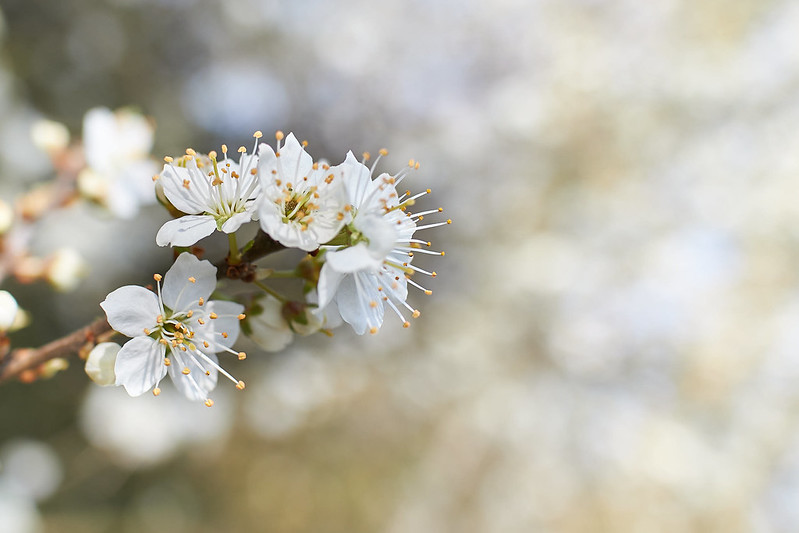 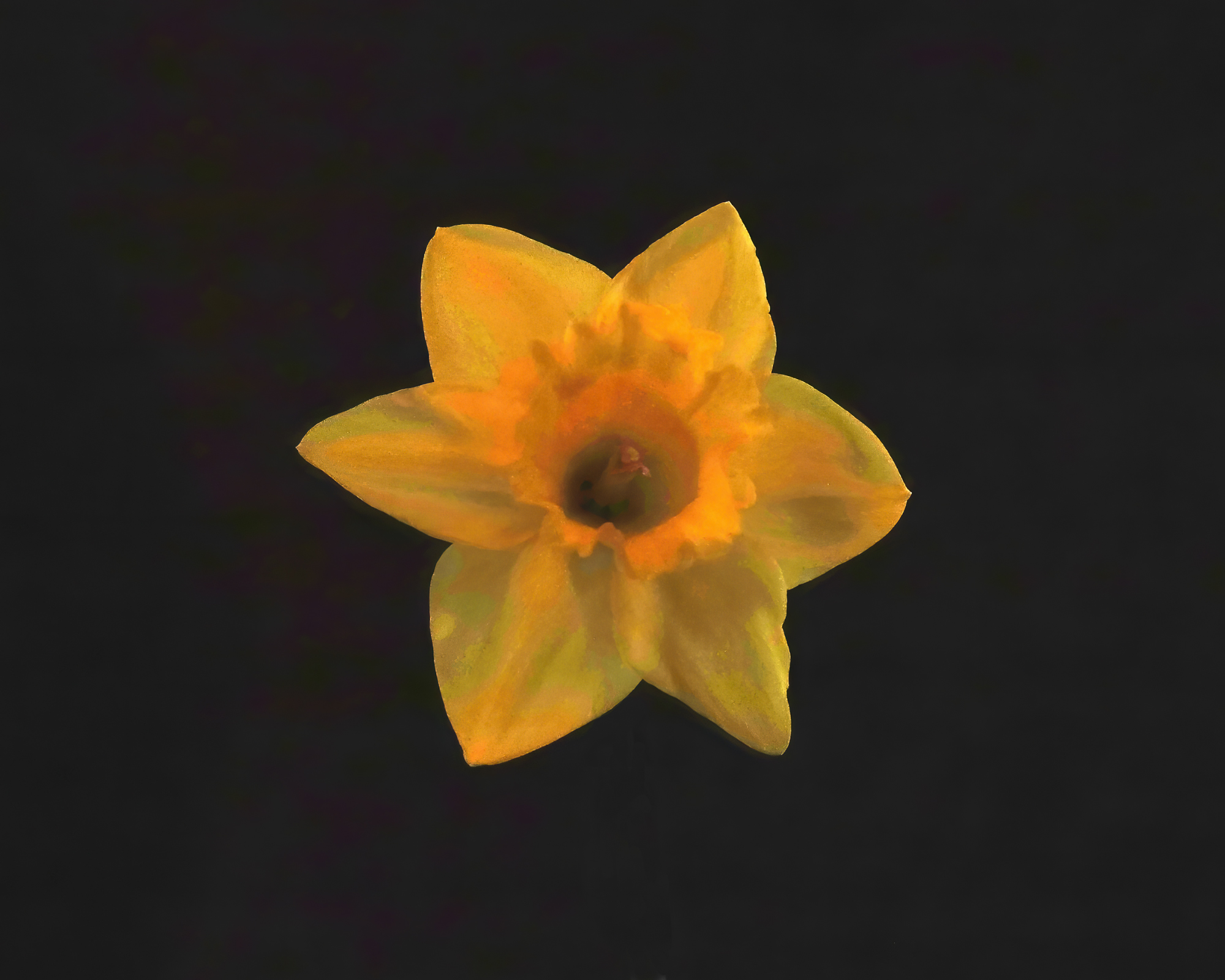 Except this time it was taken in the early evening using my recently hacked UV flash . I wanted to see what differences would present themselves , particularly if anything would flouresce . 6D2 , 24-70@45 , f8@1/200 , ISO 1600 , tripod and release . Lots of work in post as the image was woefully underexposed , and grainy . Usually the 6D is clean at 1600 , but maybe the preponderance of UV is playing games with the sensor . Looking forward to playing with this technique out in the garden when it gets warmer . I believe the big green tomato caterpillars will flouresce . Maybe I'll find some ( but not a lot) in my garden like last year so I can find out .
Reactions: iAssimilated, r.harris1, Janichsan and 3 others

With limited movement outside of my home in these trying times for all of us, I started working on a project to re-look at older photos and re-postprocess them since my skill set has (hopefully) improved over the years. Here is a photo taken in 2010 on a trip my wife and I took along the west coast. This is from the Napa Valley. 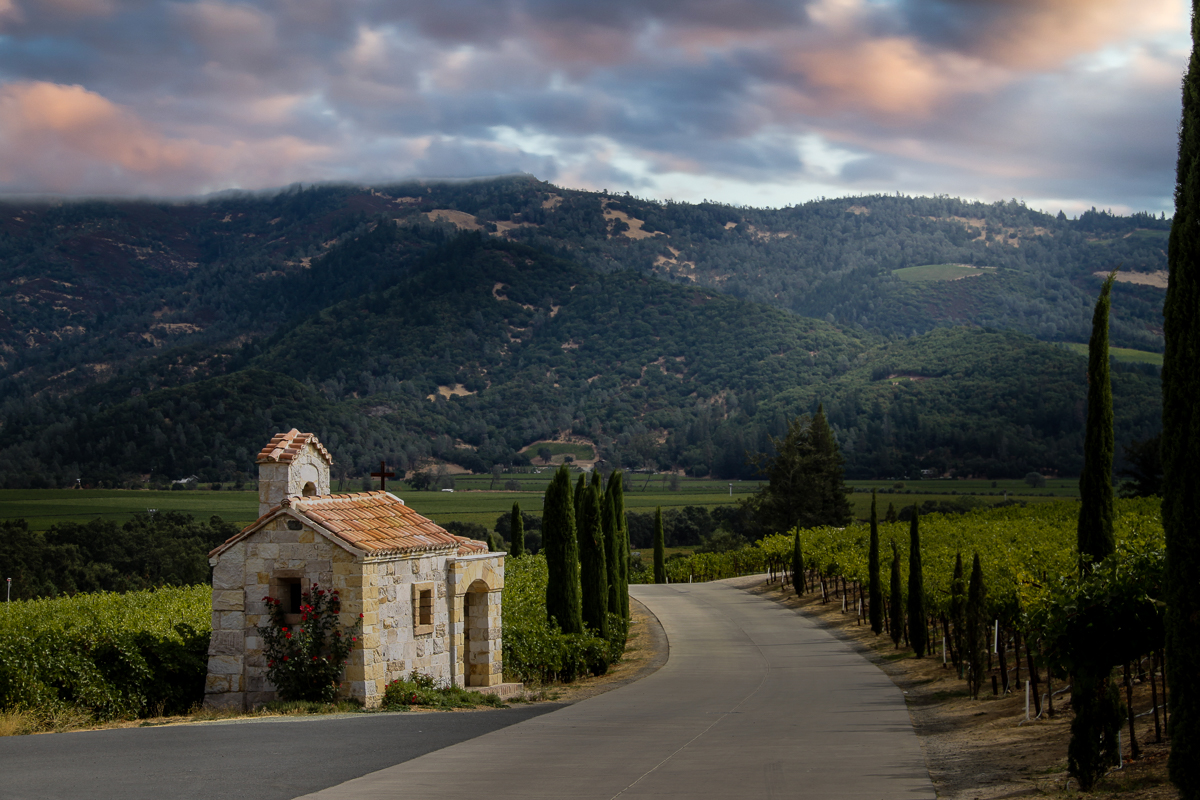 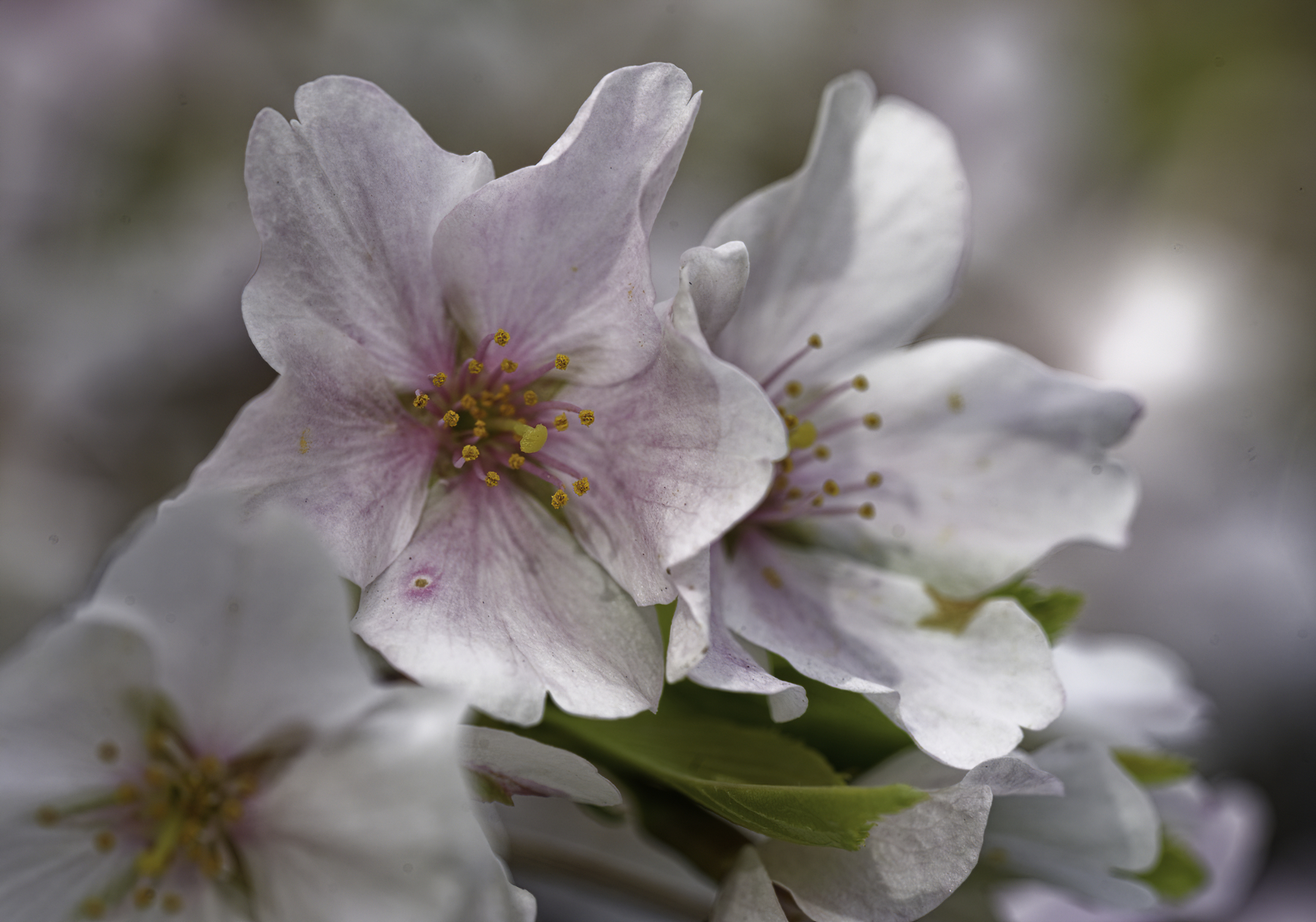 stillcrazyman said:
Woodpecker bird. Far up in a tree.
Click to expand...

But is it me? I see it sitting on its behind, with legs in the air.
Reactions: Apple fanboy

oblomow said:
But is it me? I see it sitting on its behind, with legs in the air.
Click to expand...

Upon closer inspection, that bird was landing just when I snapped the frame. 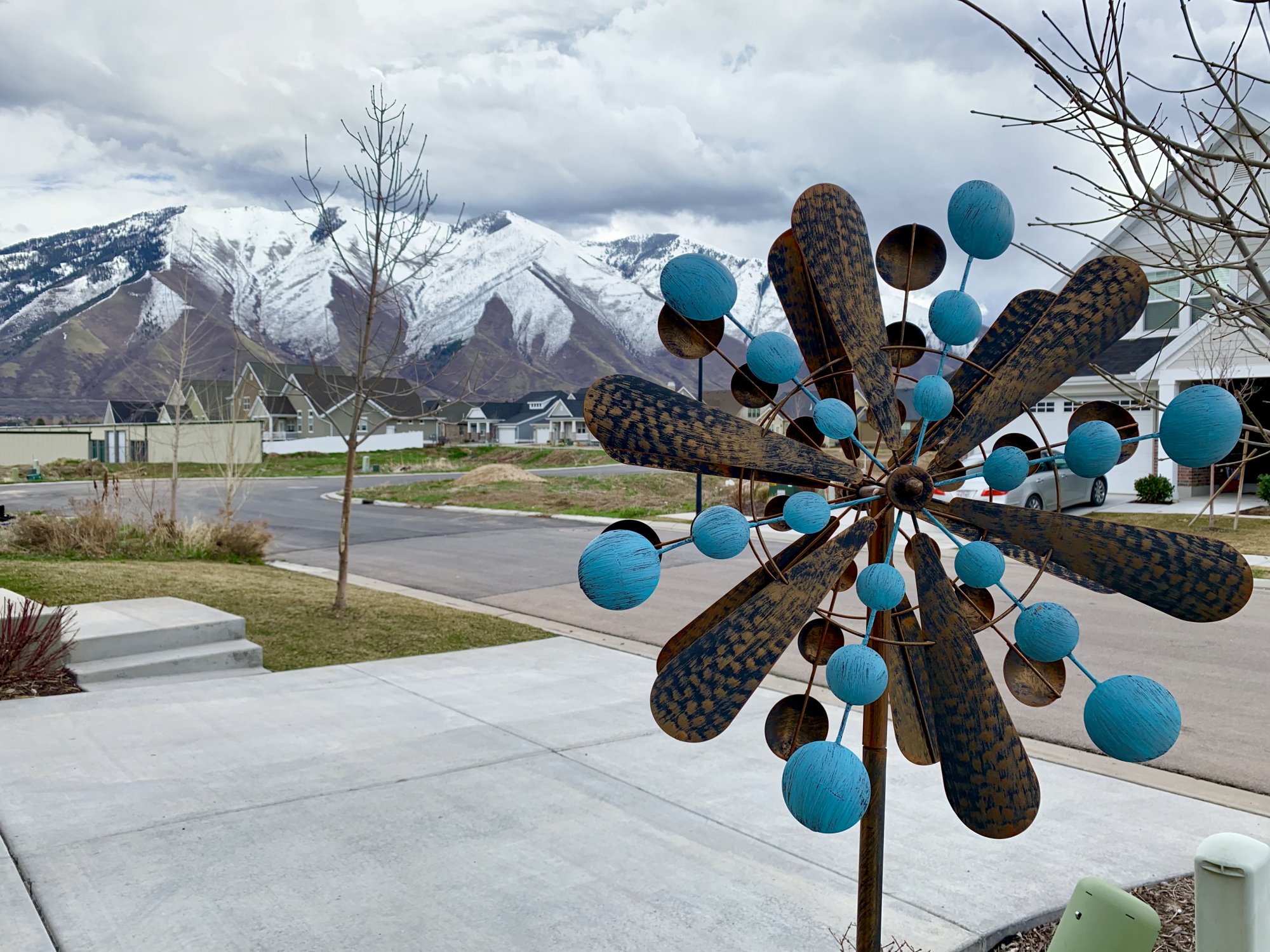 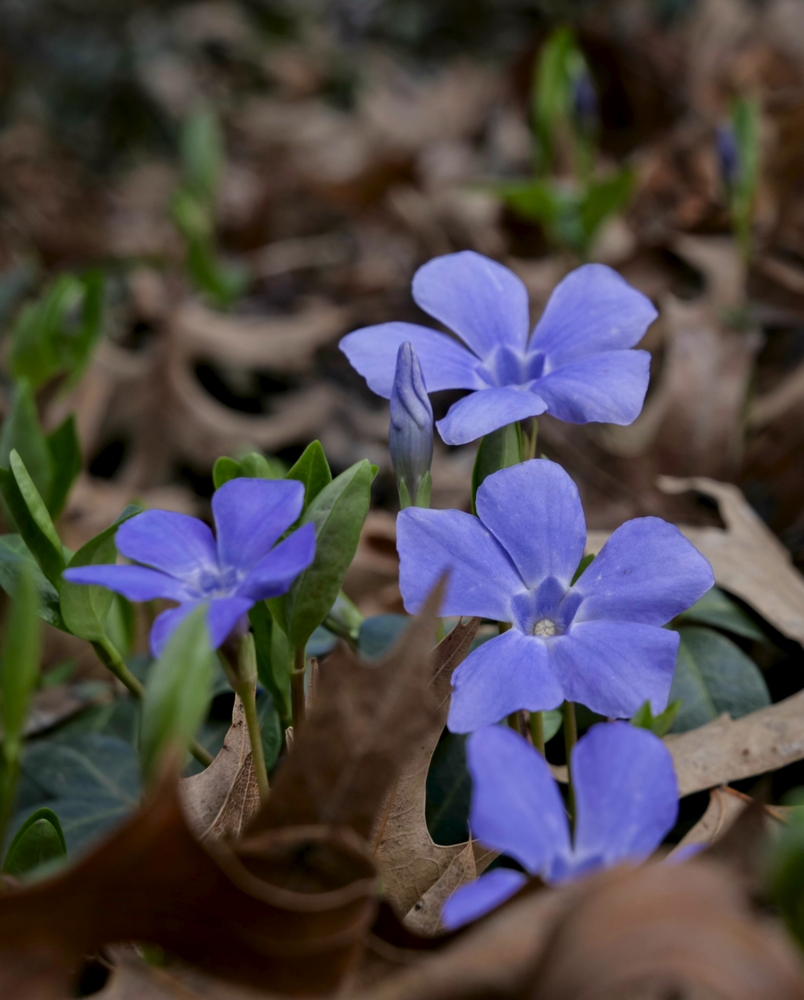 anotherscotsman said:
Love the atmosphere and mono treatment. If you don’t mind a comment, the road on the left is a little distracting - worth cloning it out if you can.
Click to expand...

thank you.... really... i actually kind of dig the road on the left, it brings the eyes to where they need to be on the image... i actually took this about 10 years ago... i would have did quite a bit different today if i took it again but that is about 1500 miles away...
Reactions: anotherscotsman

Last night shoot in downtown, it was empty and sketchy at the same time. 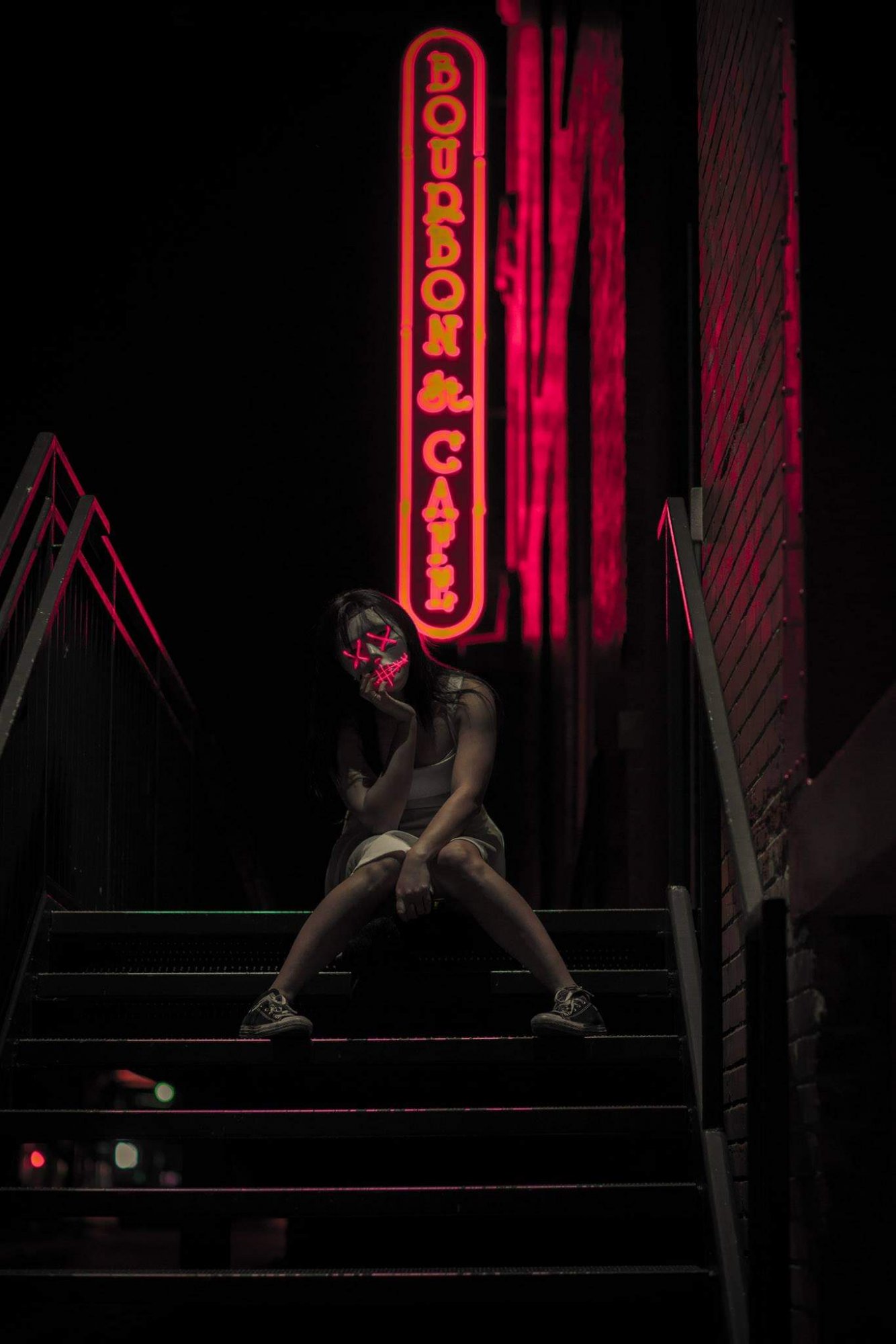 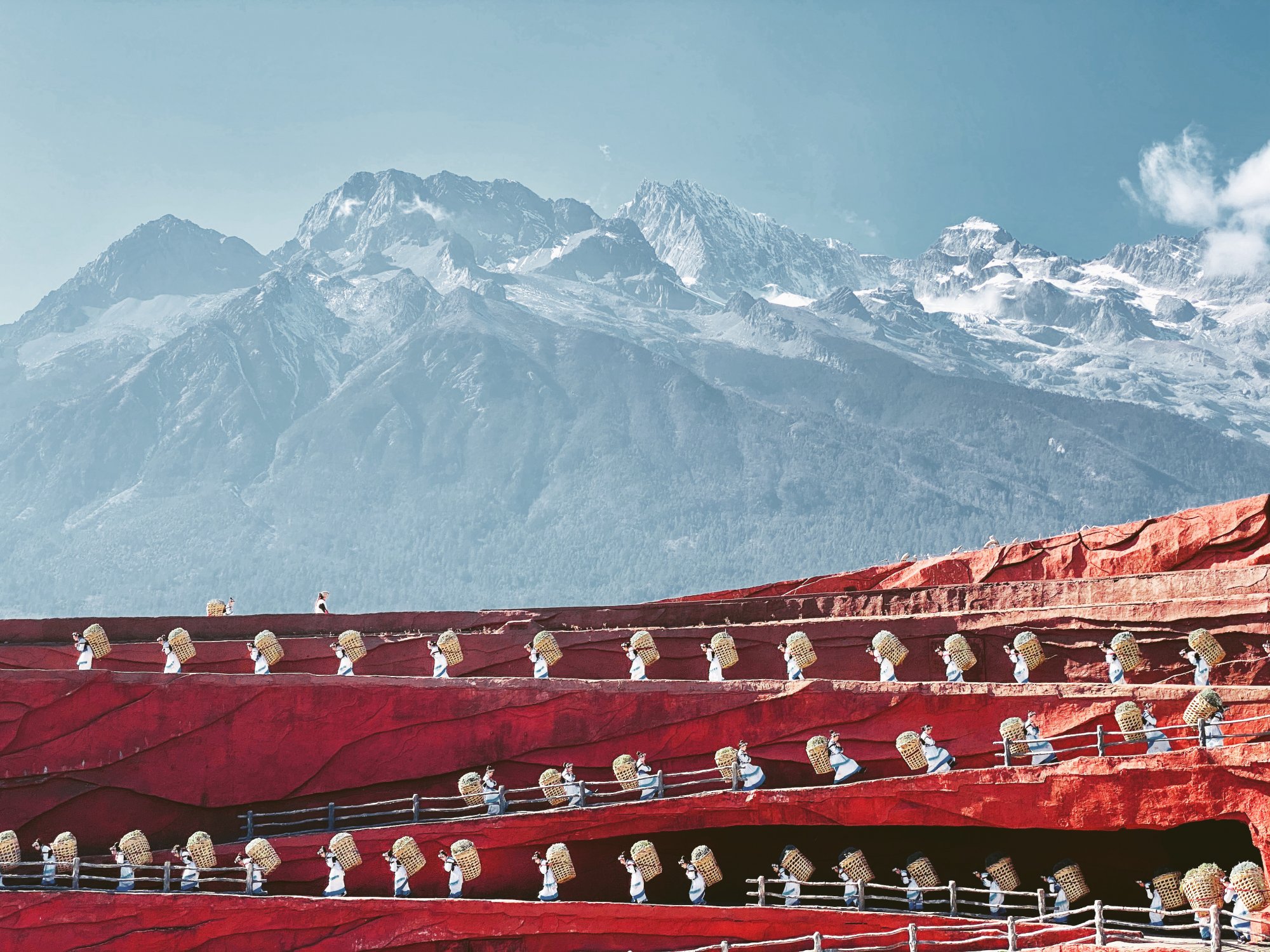 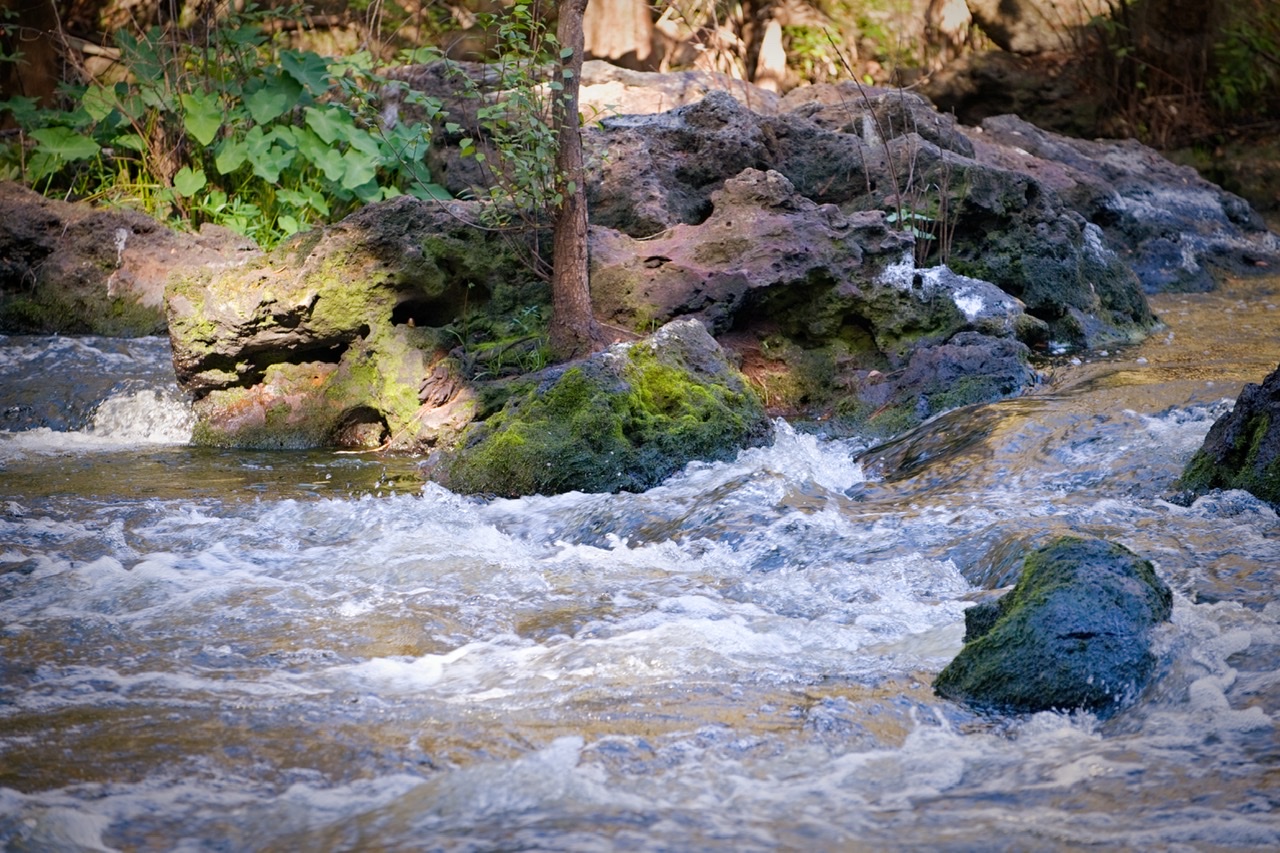 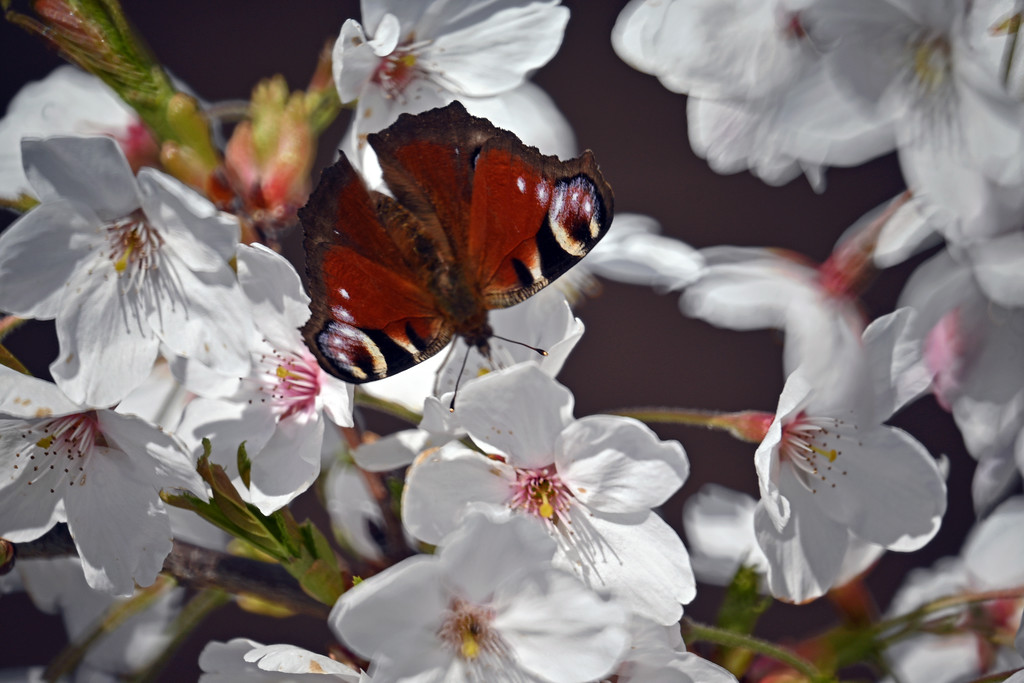 Hugh
Reactions: r.harris1, Micky Do, someoldguy and 9 others

Hughmac said:
First butterfly of the year - a Peacock - DOF a little low as I had a manual Samyang 300mm 6.3 lens on the Z 50 and no time to change it

There was a green one in my garden yesterday. No chance of a photo with my iPhone though! 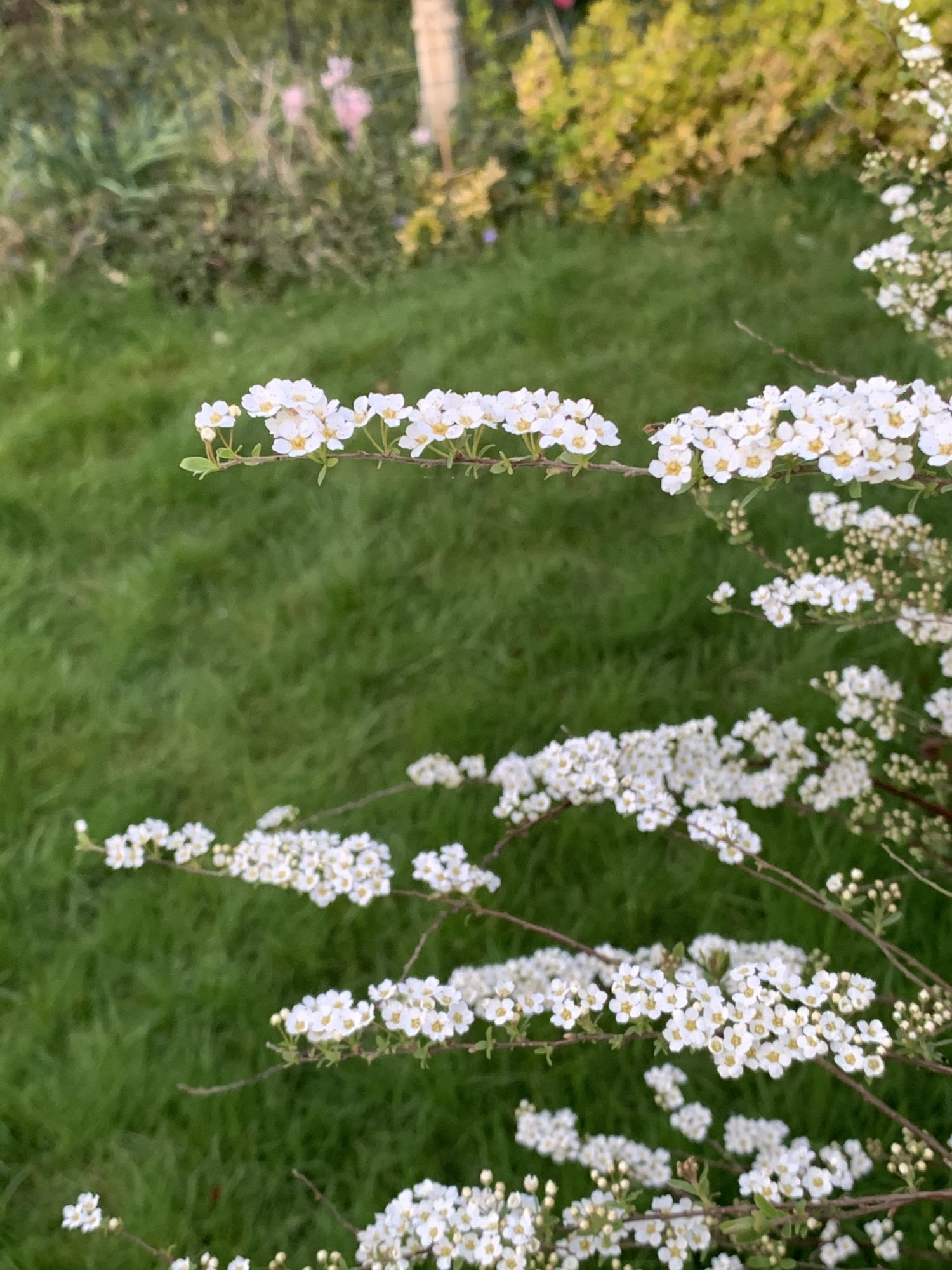 I must mow that grass!
Reactions: r.harris1, Clix Pix, iAssimilated and 4 others
A 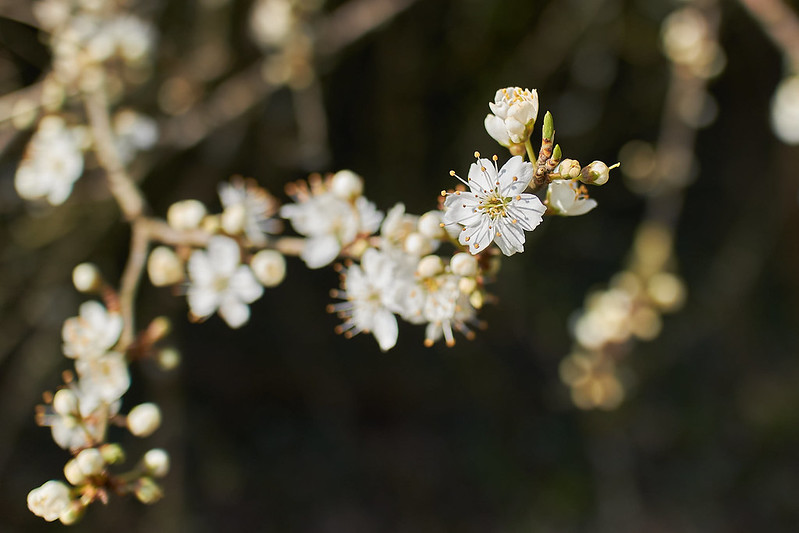 Spring blossom by another scotsman, on Flickr
Reactions: r.harris1, Clix Pix, iAssimilated and 5 others

Your view is better than mine!

oblomow said:
Your view is better than mine!
Click to expand...

Our mountains are beautiful. I'm ready for there not to be snow on them, though. 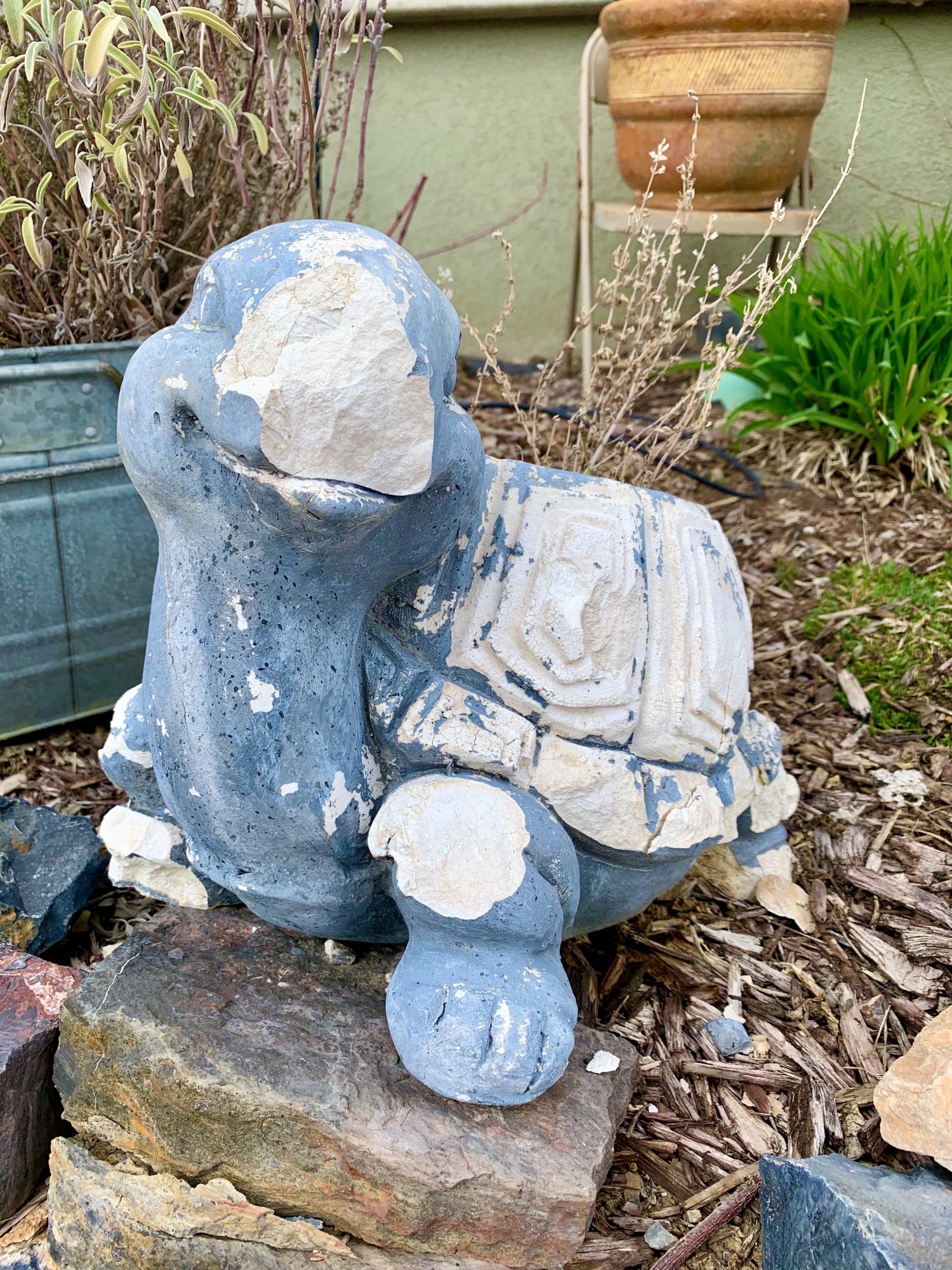 Poor Mr. Turtle is showing the effects of 4 cold winters. I don't think the thyme will come back this spring.
Reactions: r.harris1, akash.nu, JamesMike and 4 others 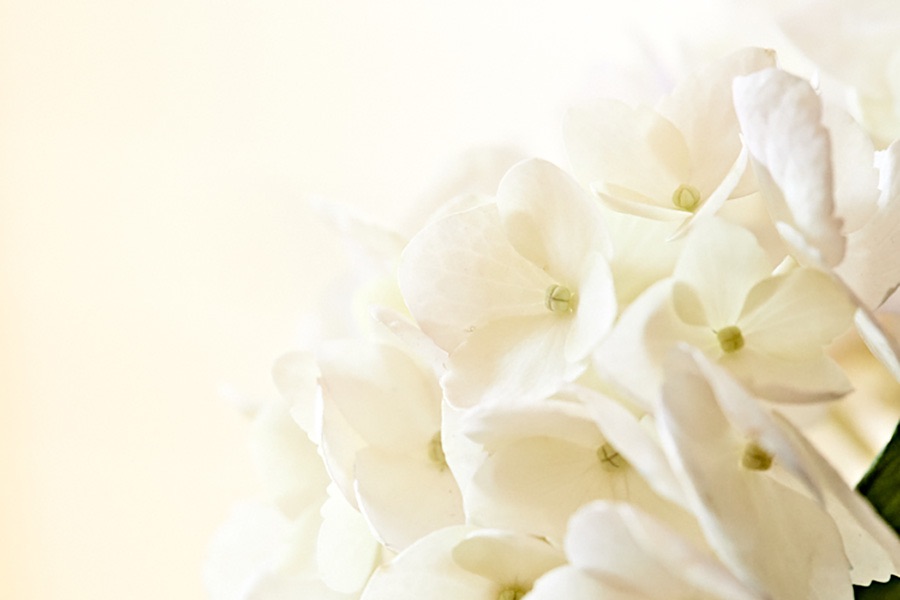 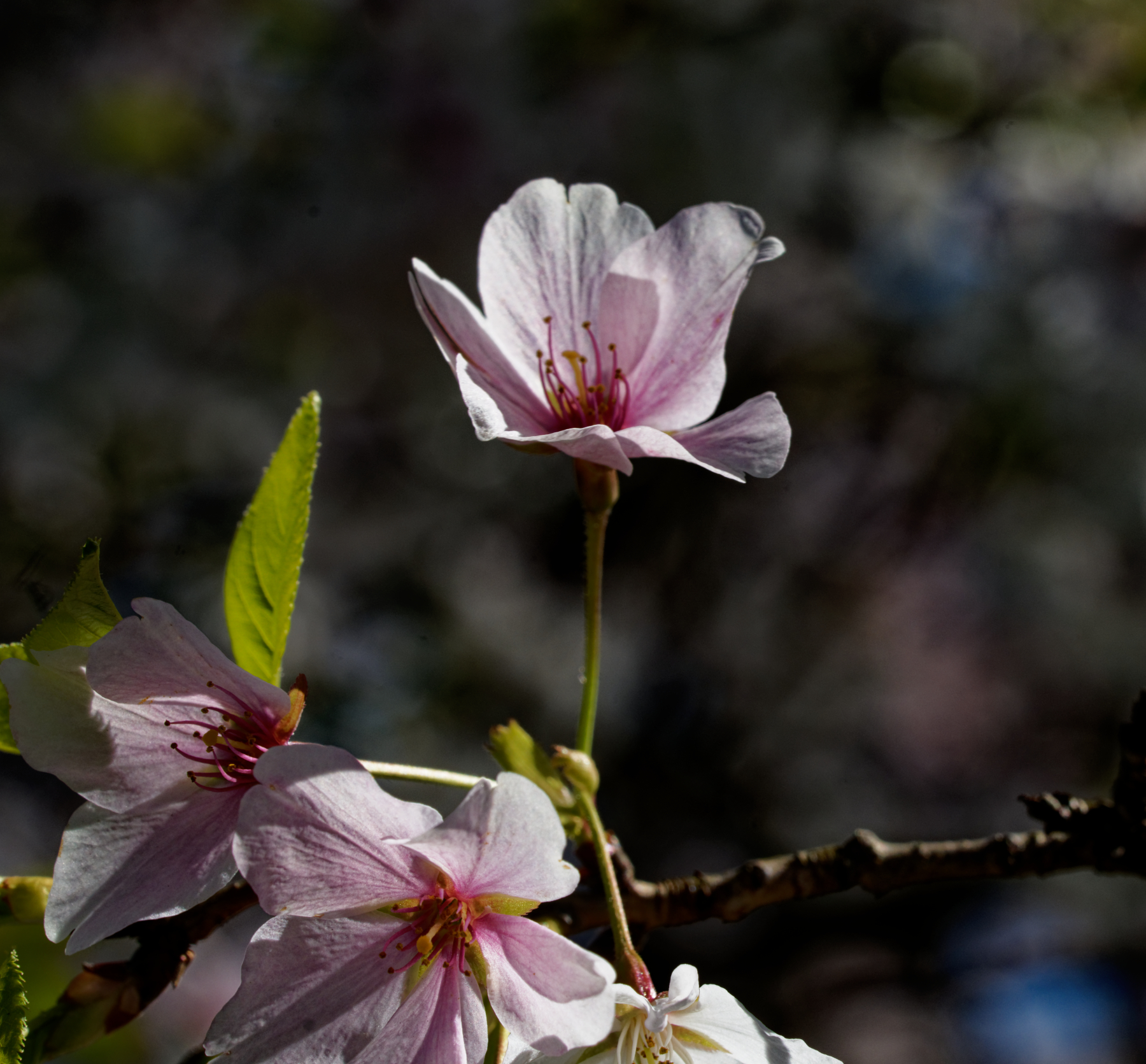