Photo of the Day September 2020

@ Darmok N Jalad
I'll see your hopper with a katydid 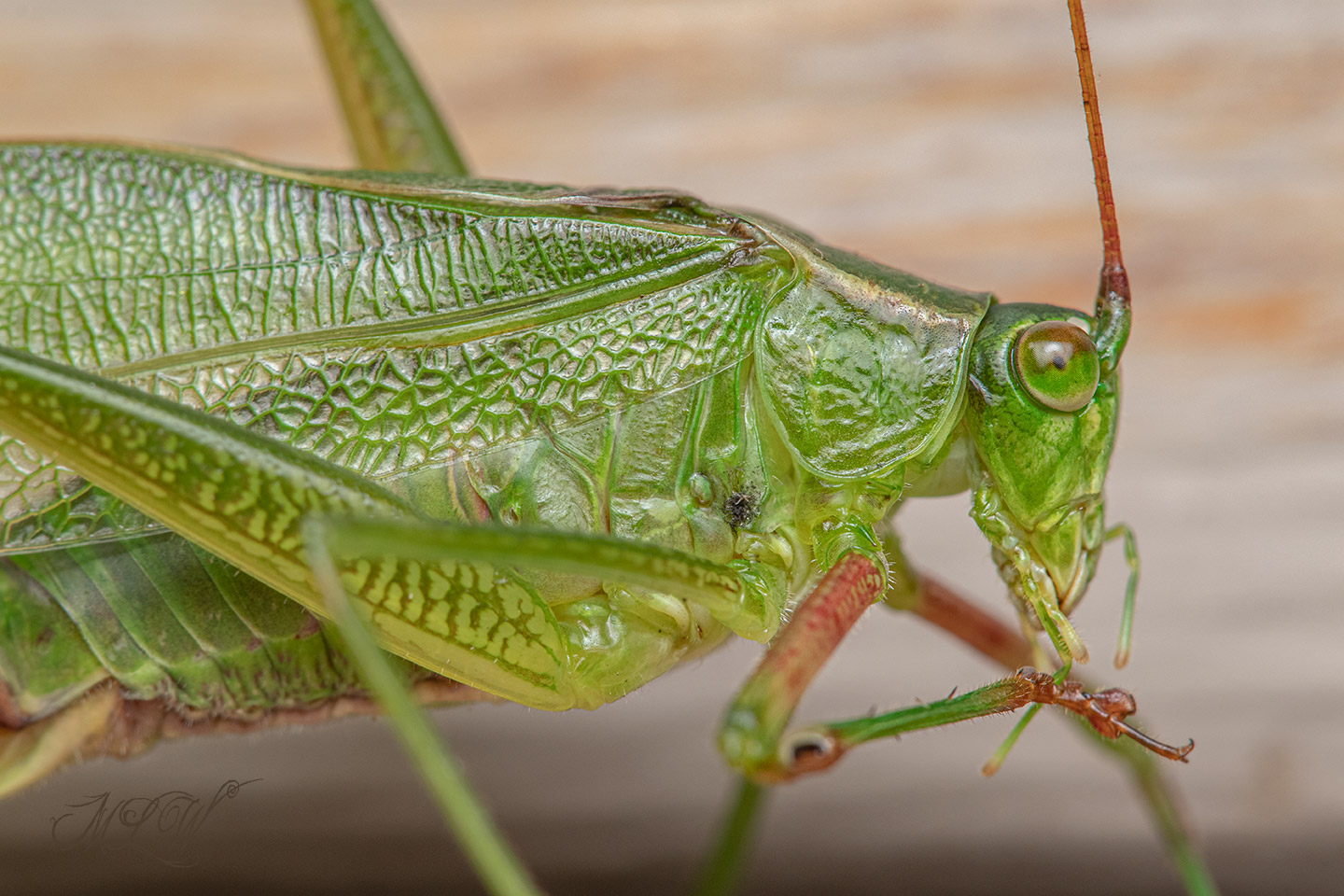 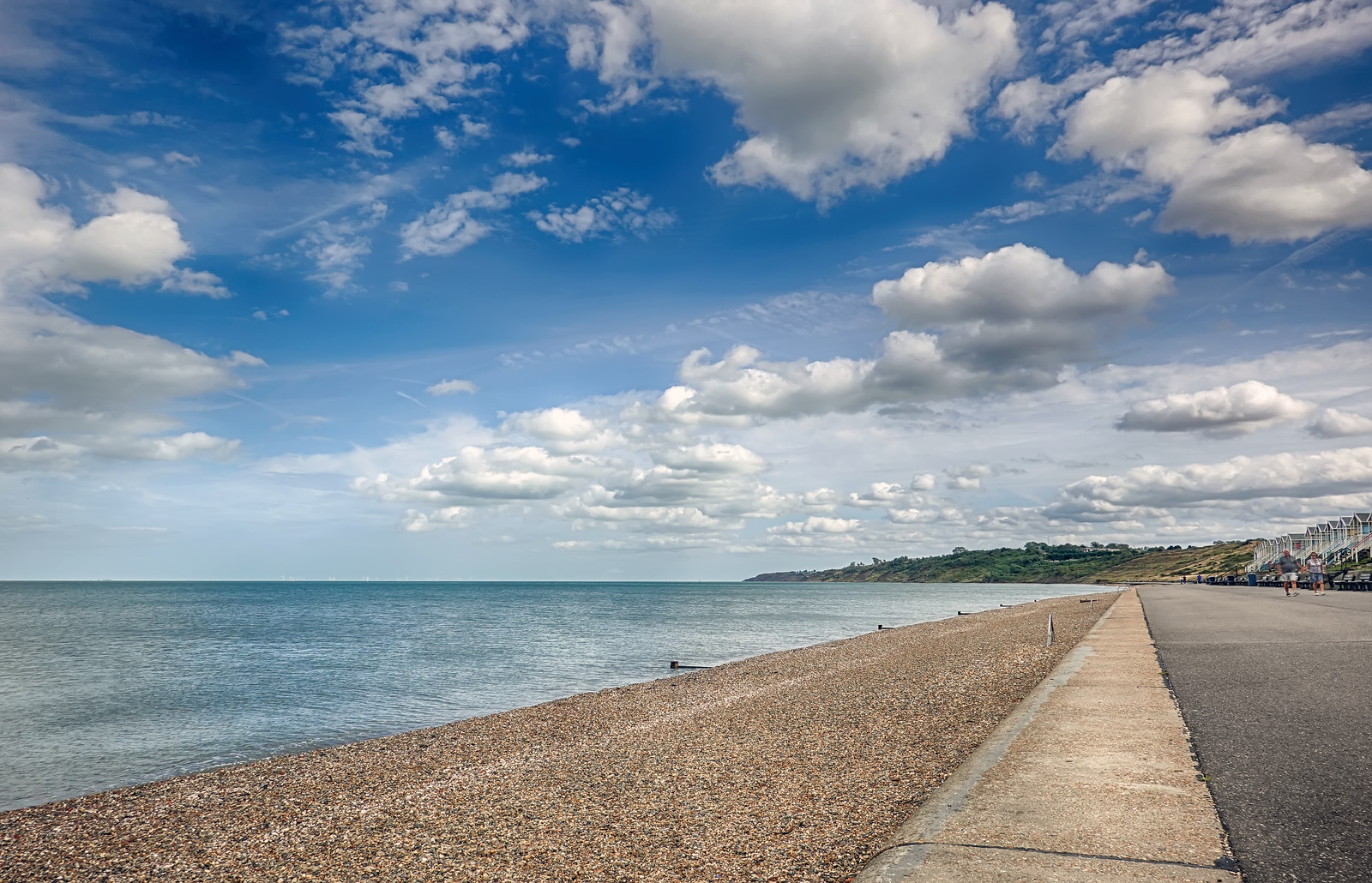 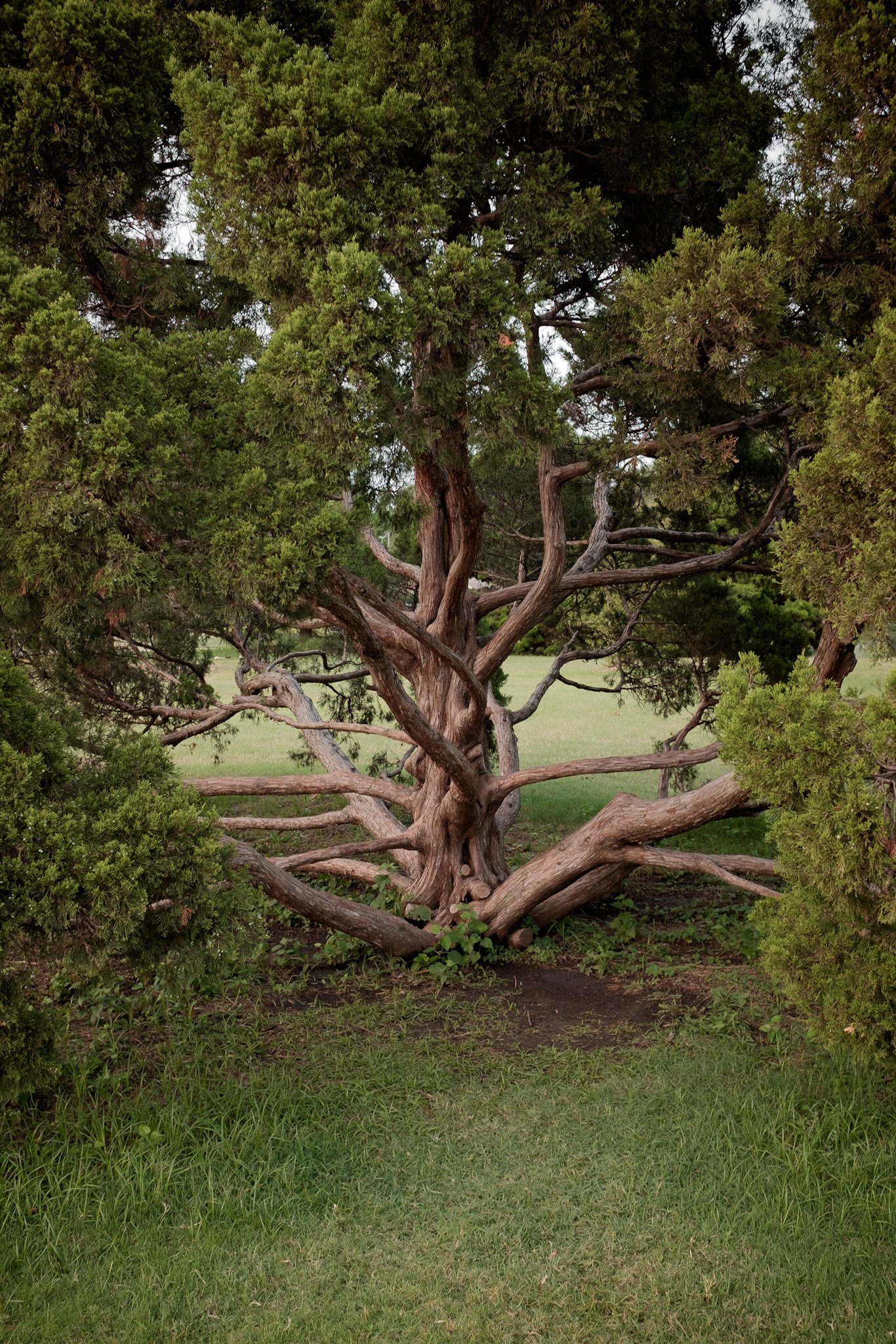 X100T f4.0 - Everytime I walk pass this tree in the park, it has an intrigue. Shaded from people with the extended limbs - it calls out in whimsy. Overcast day. Listening to Amazon Music selection.
Last edited: Monday at 6:39 PM
Reactions: akash.nu, fauxtog, iAssimilated and 13 others 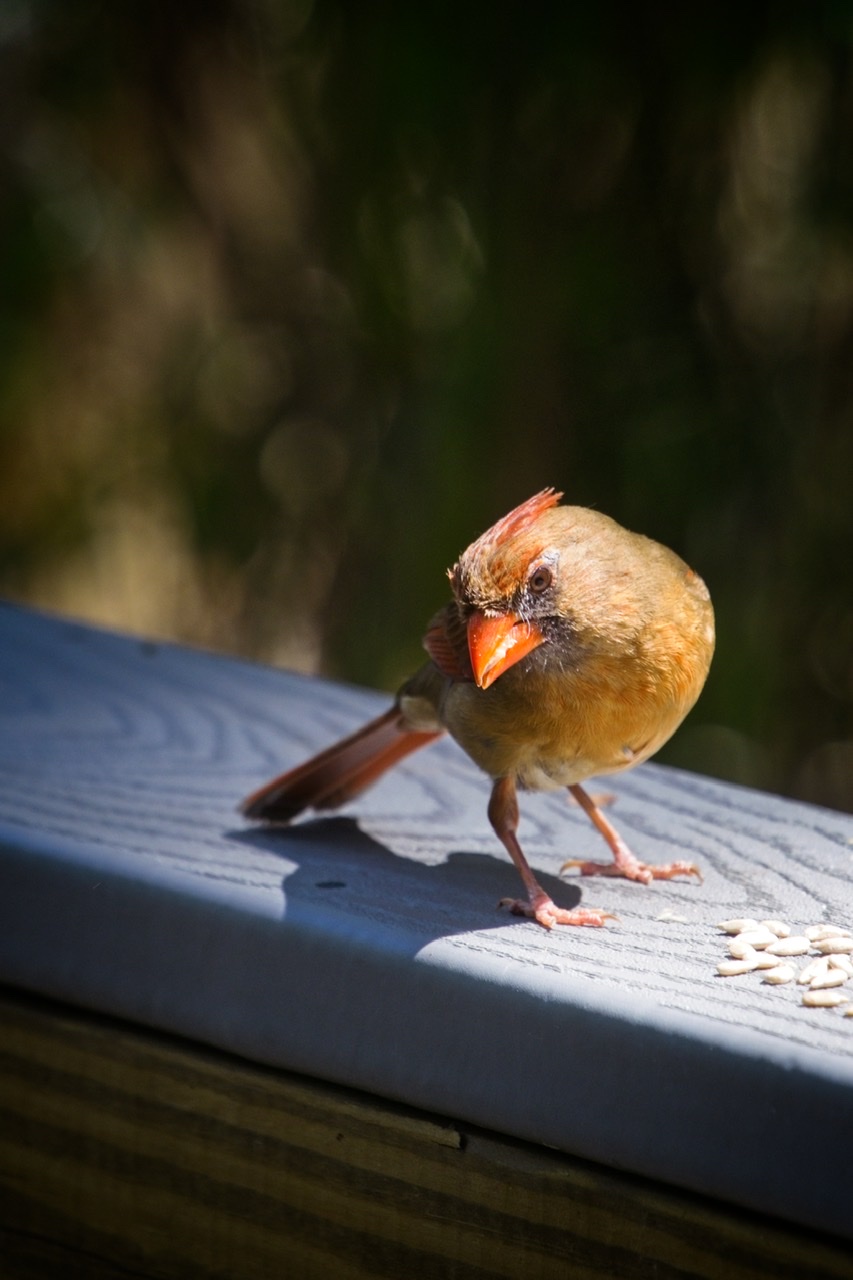 See you later at the Apple media event 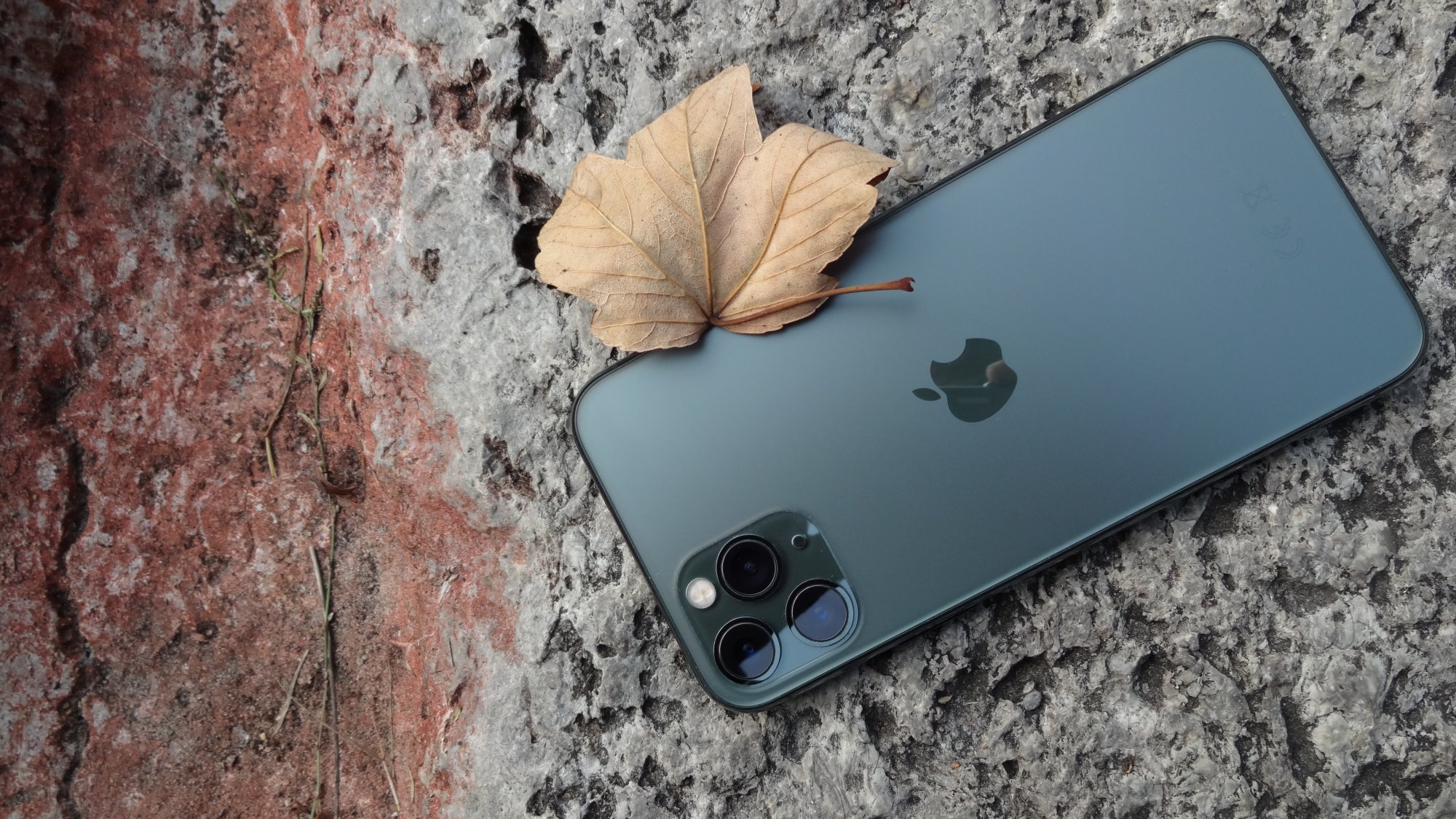 In lockdown, #1 - a little symmetry 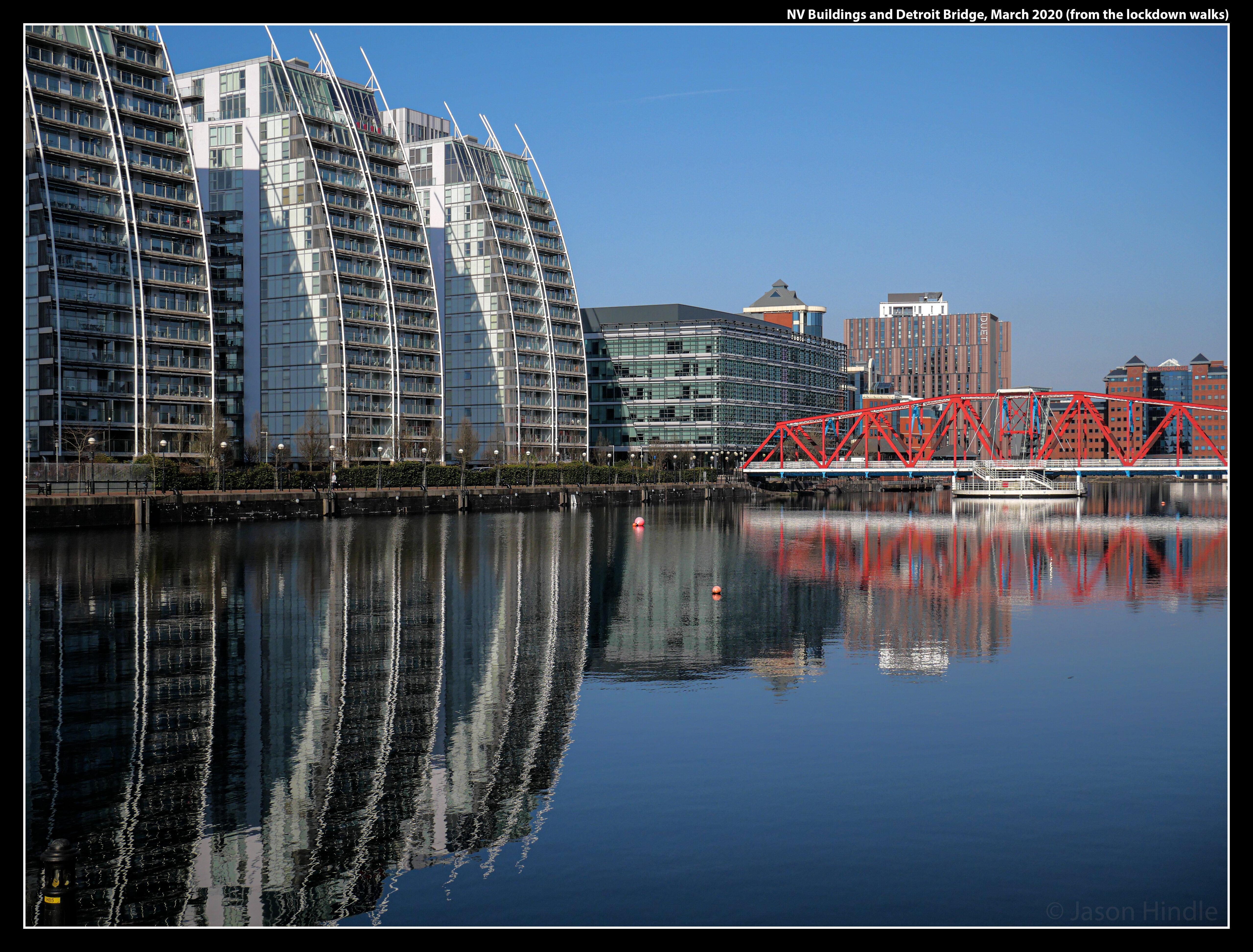 Jumping Spider hanging out in the Lantana 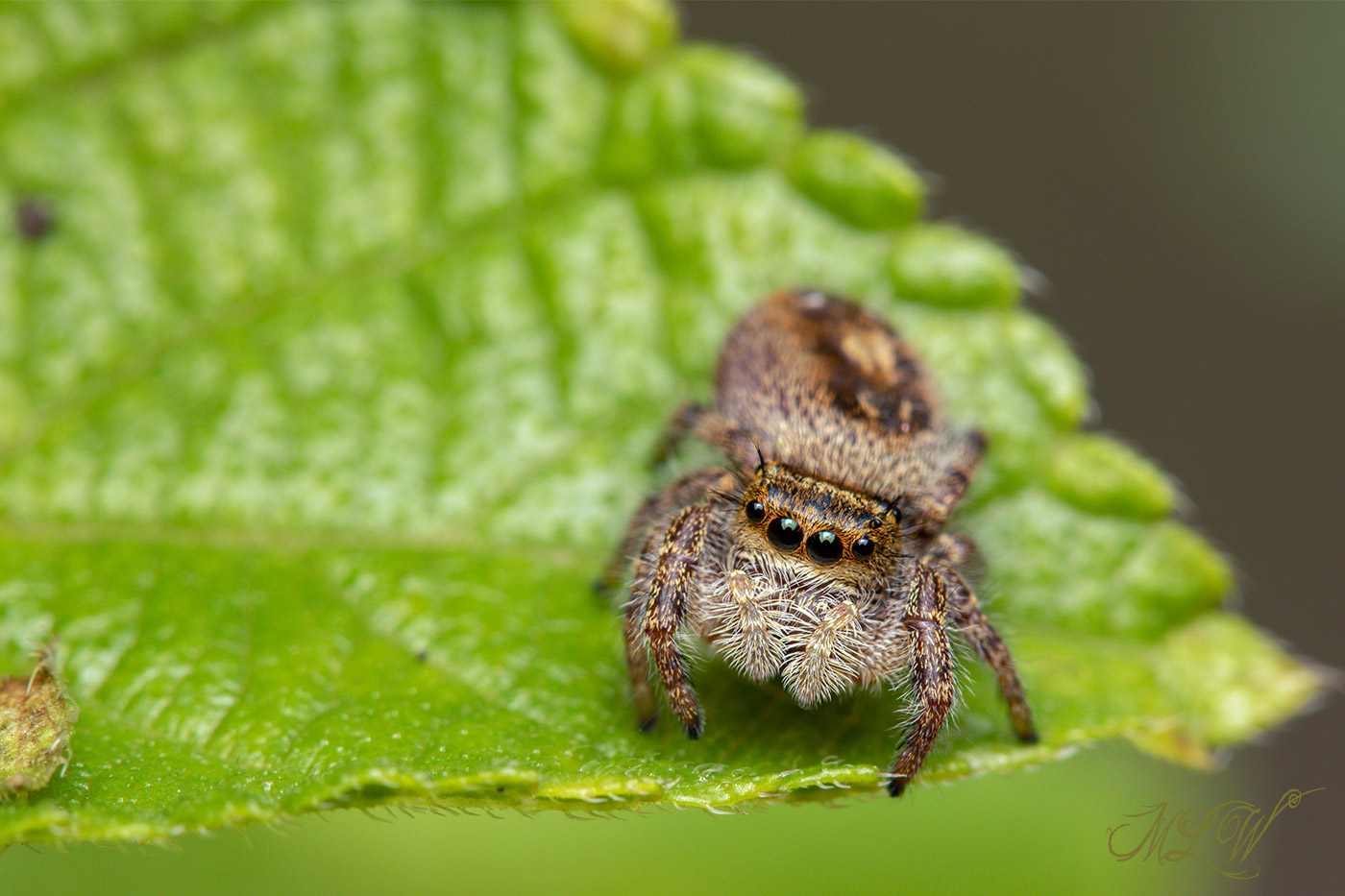 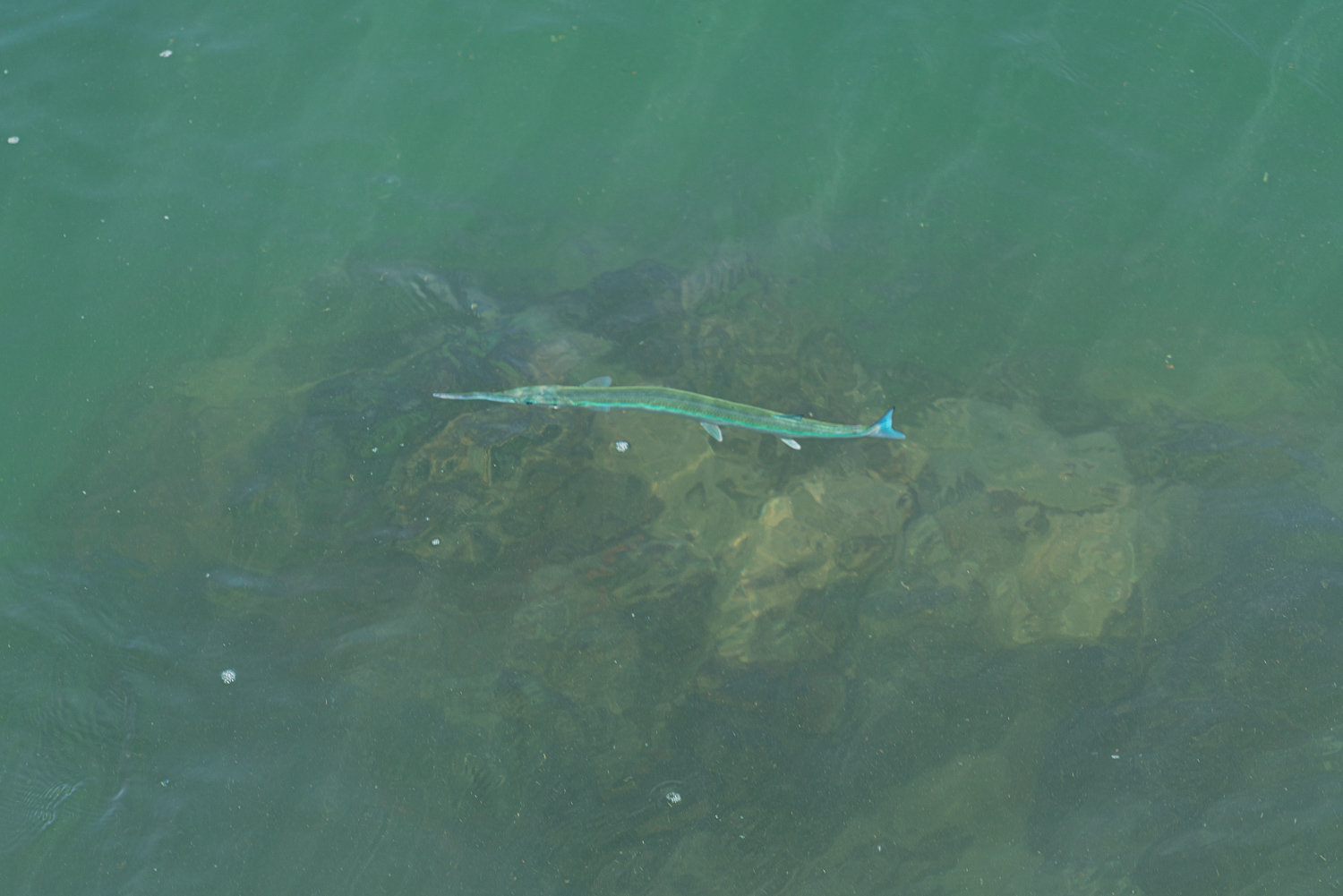 Another day at the office: 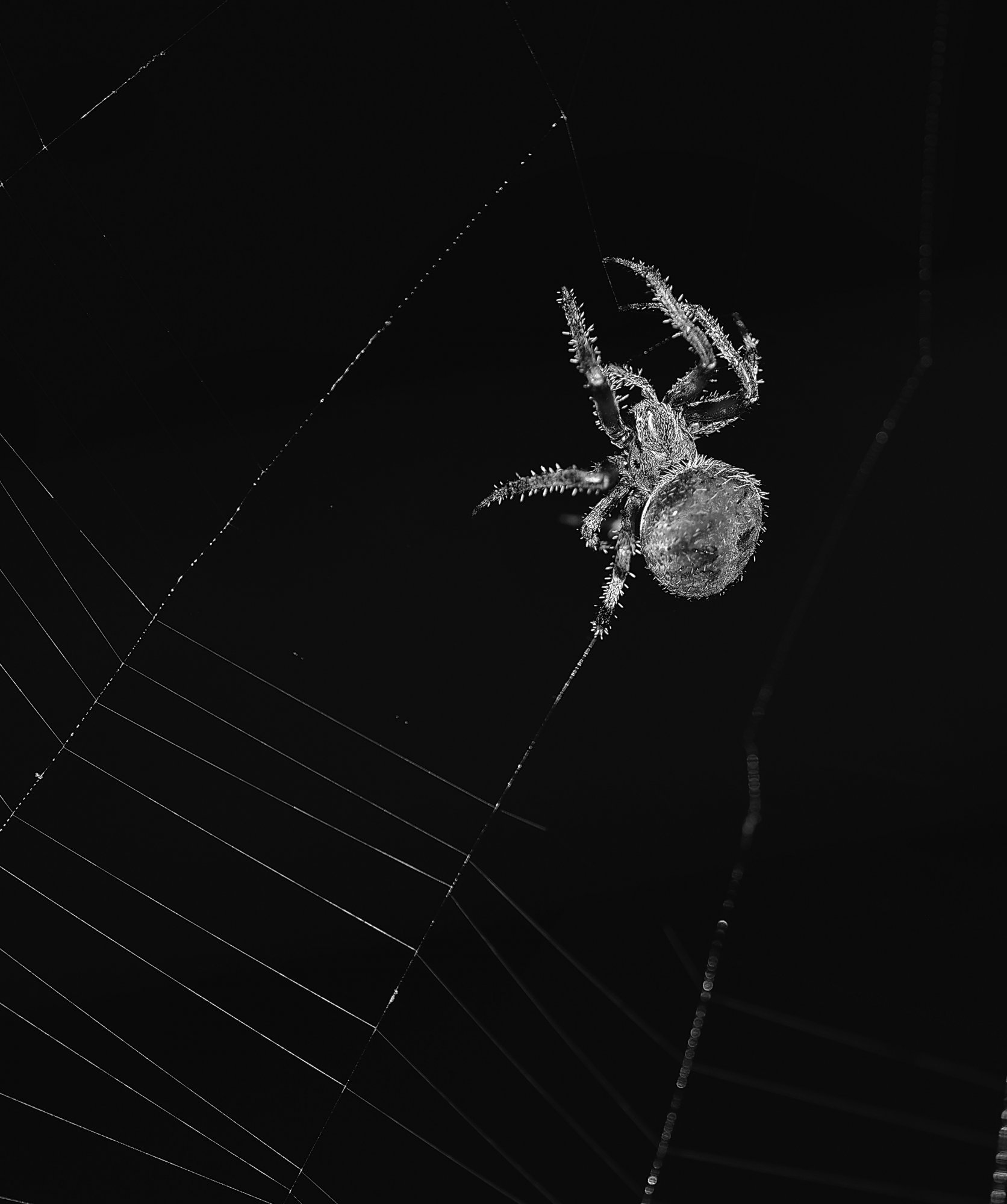 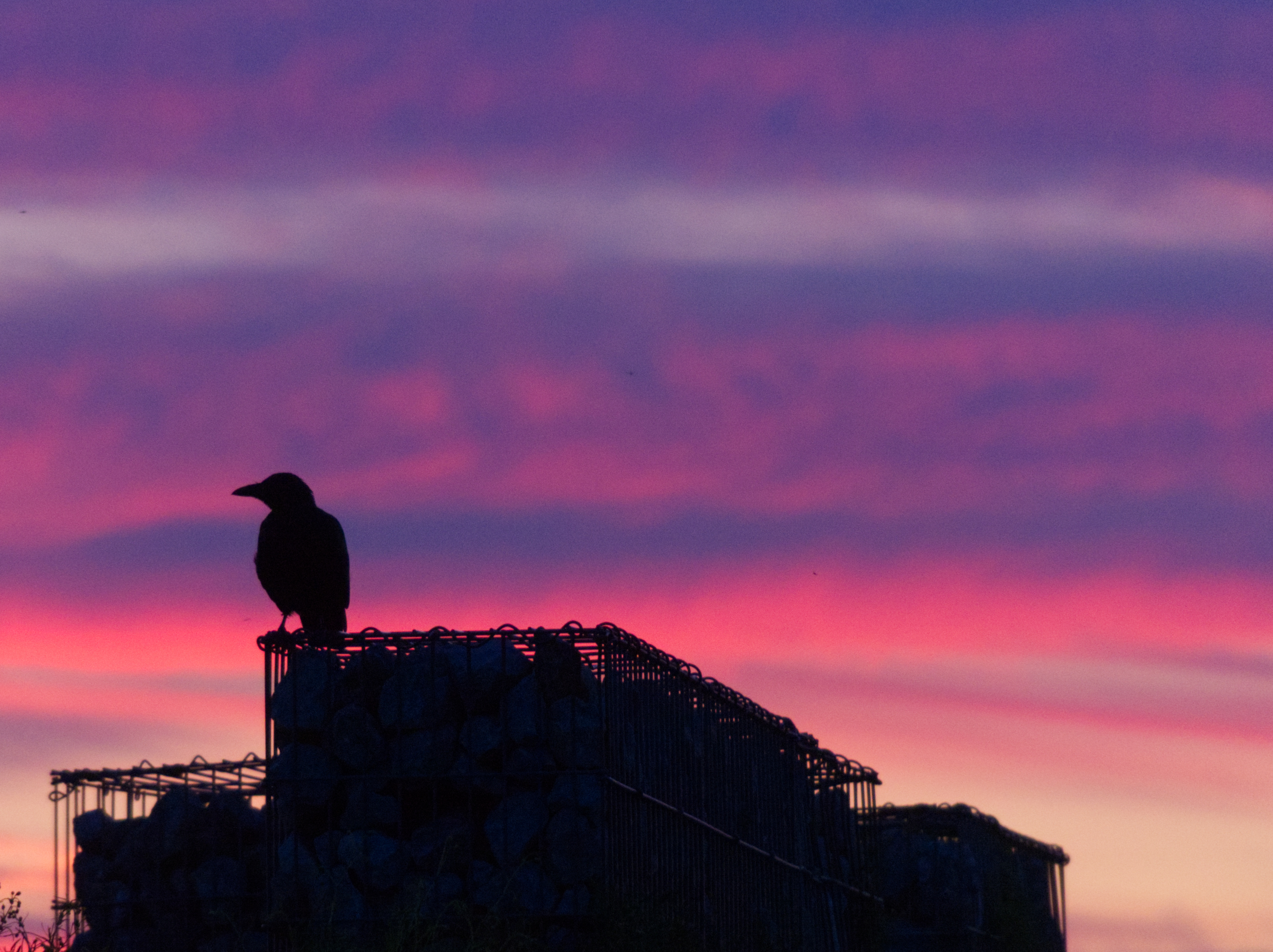 Reactions: Susurs, fauxtog, Internaut and 12 others

One of the three cormorants was really feeling frisky yesterday, with lots of wing flapping and displaying, while his two buddies pointedly ignored his antics: 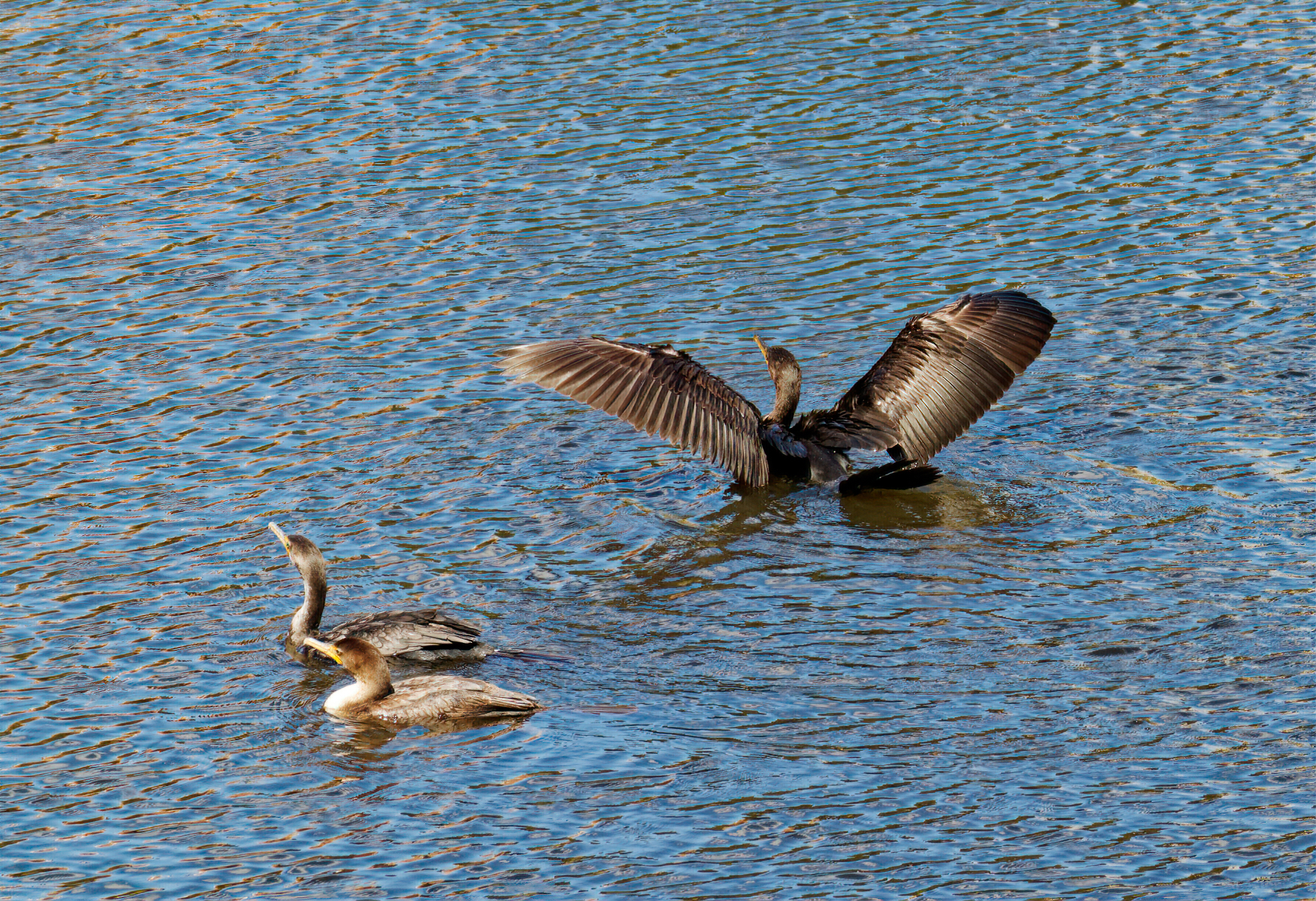 Reactions: fauxtog, Internaut, chengengaun and 11 others

tizeye said:
First time I have seen a barracuda. While I knew they were in the Keys, not expecting mid-State (Sebastian Inlet). Asked a Park ranger, describing the fish and he was thinking Snook (I knew were too wide) and realized I had my camera in his office. Showed him and he confirmed, noting while rarely caught, frequent the reefs just offshore.
Incidently, yesterdays photo of the beach and this photo where both taken from a jetty/pier at the inlet.
View attachment 952458
Click to expand...

They are good eating, caught them off the coast of Liberia while working there. 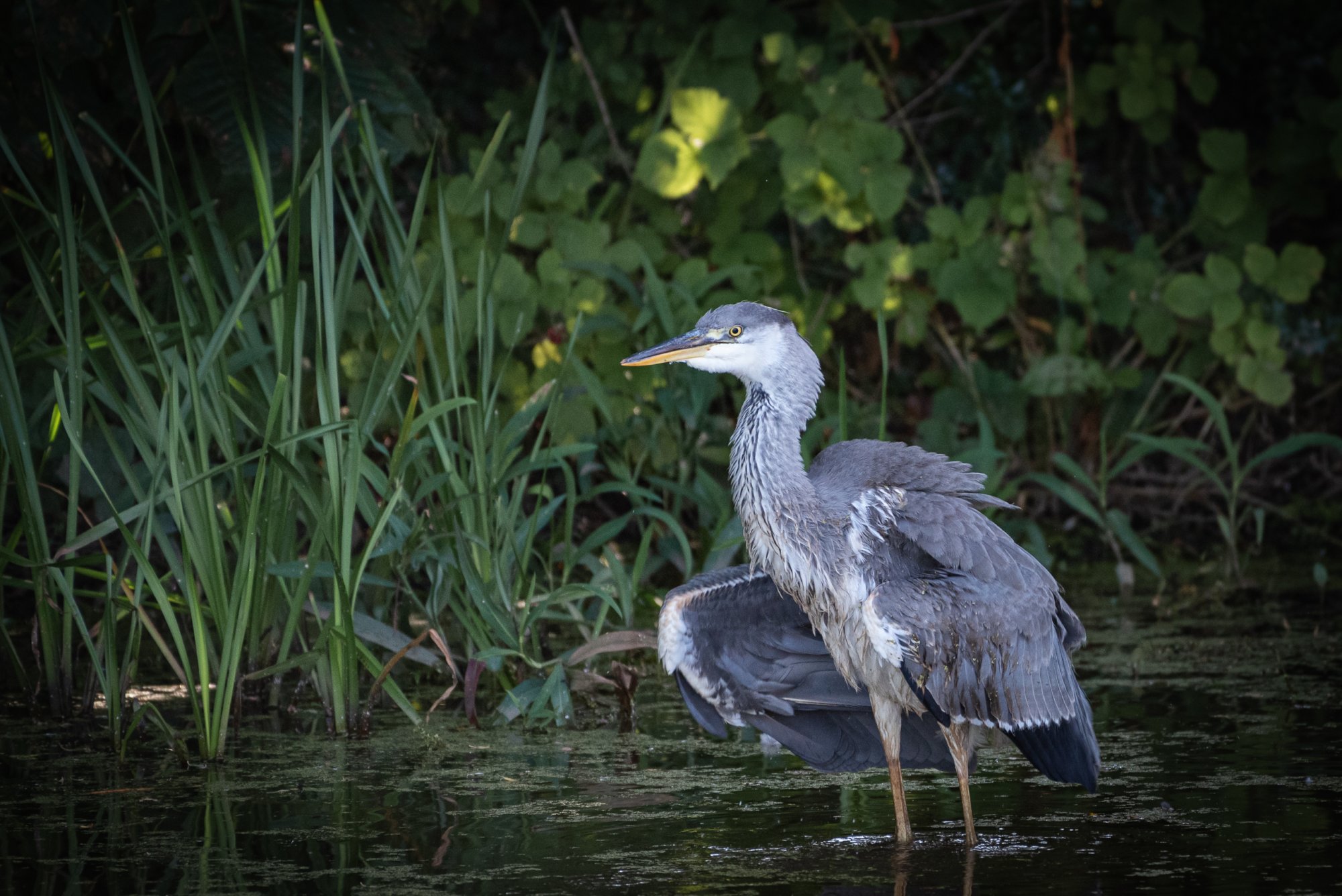 Reactions: Susurs, fauxtog, Internaut and 14 others 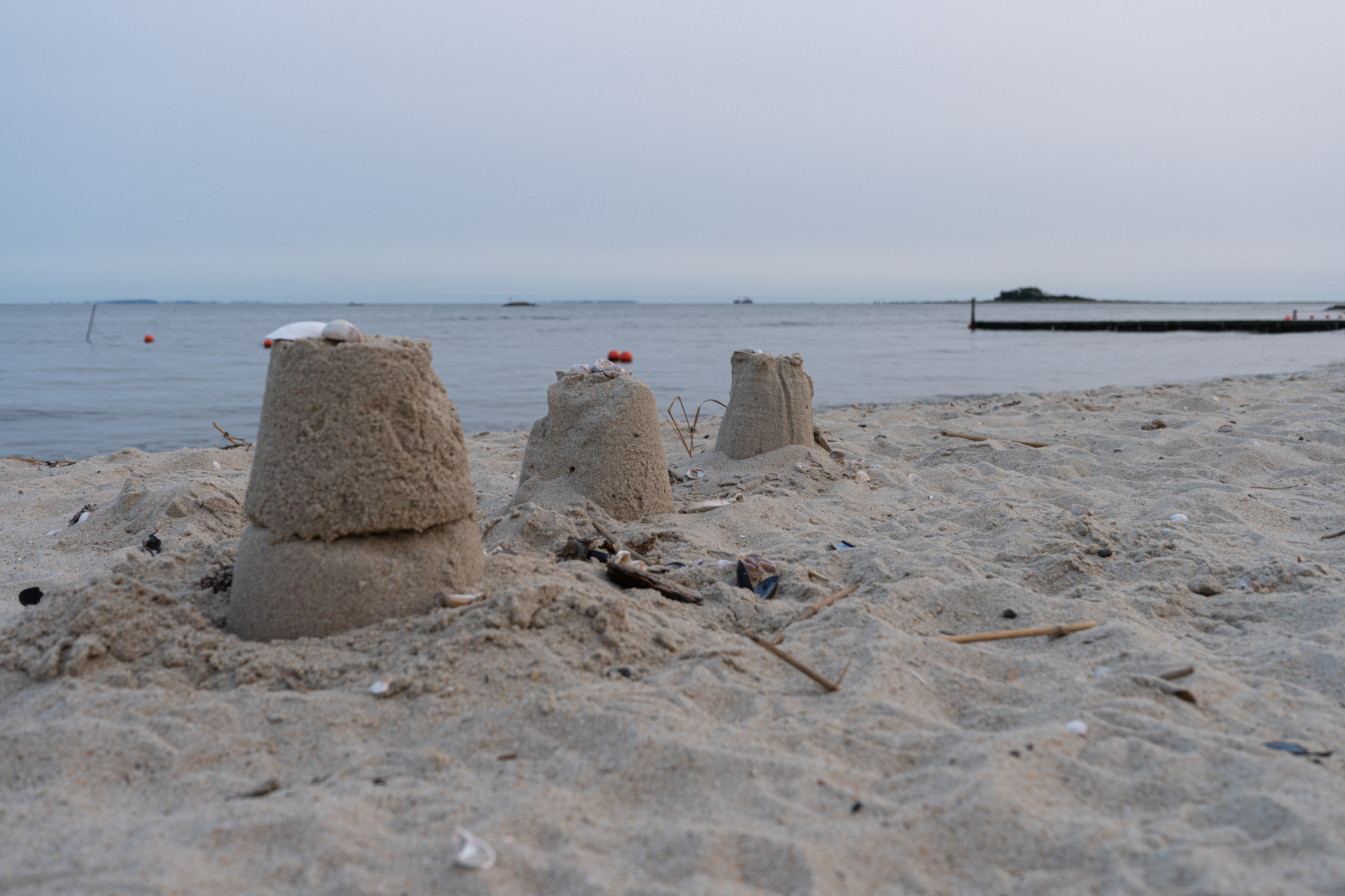 Thank you. Our local village pond had this guy turn up for a few day’s. It’s about 100 yards from our front door.
Reactions: r.harris1
S 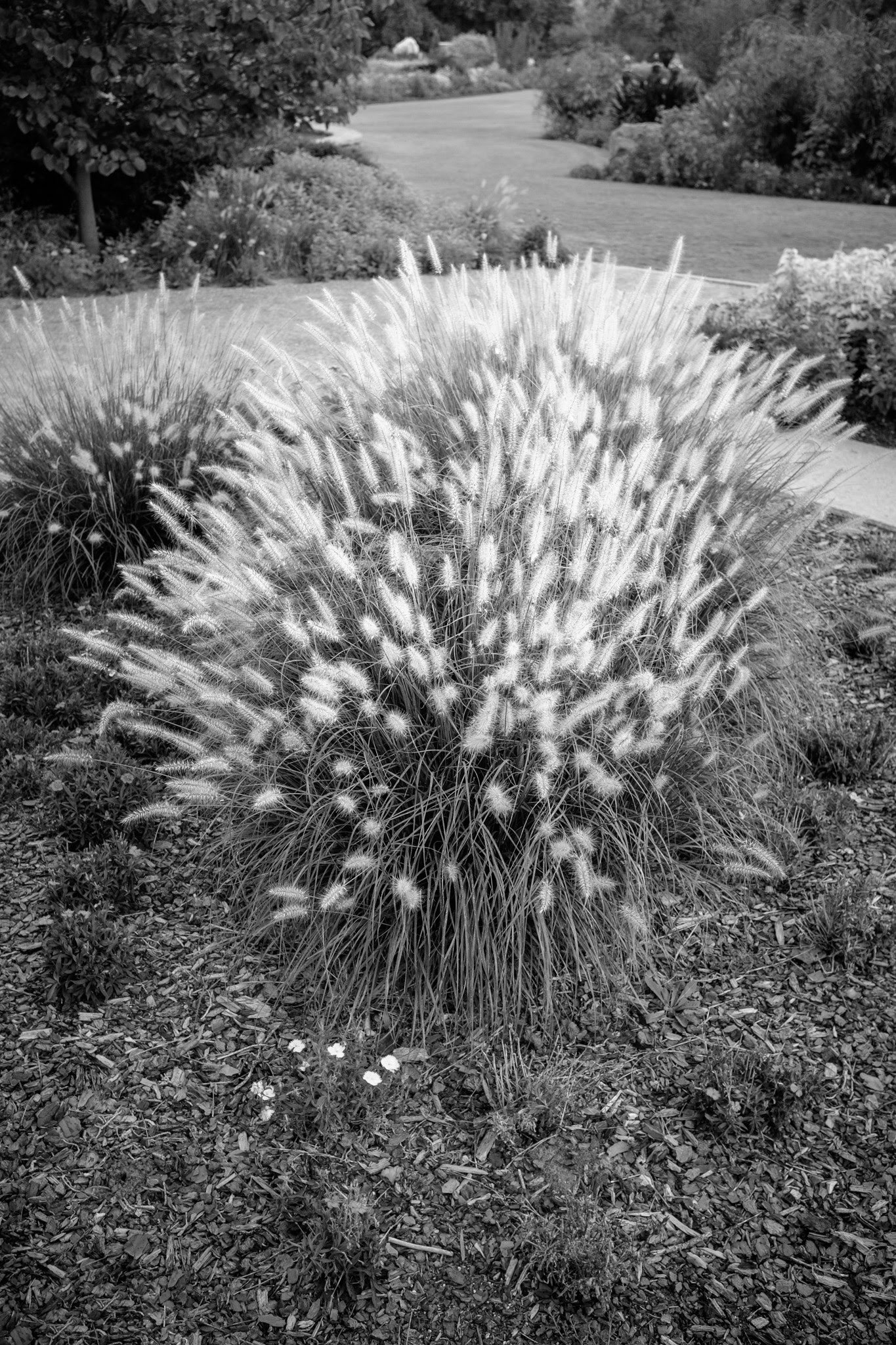 X100T f4.5 - While photographing in the park gardens - using a b&w+red filter treatment, this plant popped in the viewfinder. Lightroom and coffee with cinnamon.
Reactions: Susurs, chengengaun, Clix Pix and 11 others

A scan from the first film I've shot in years... 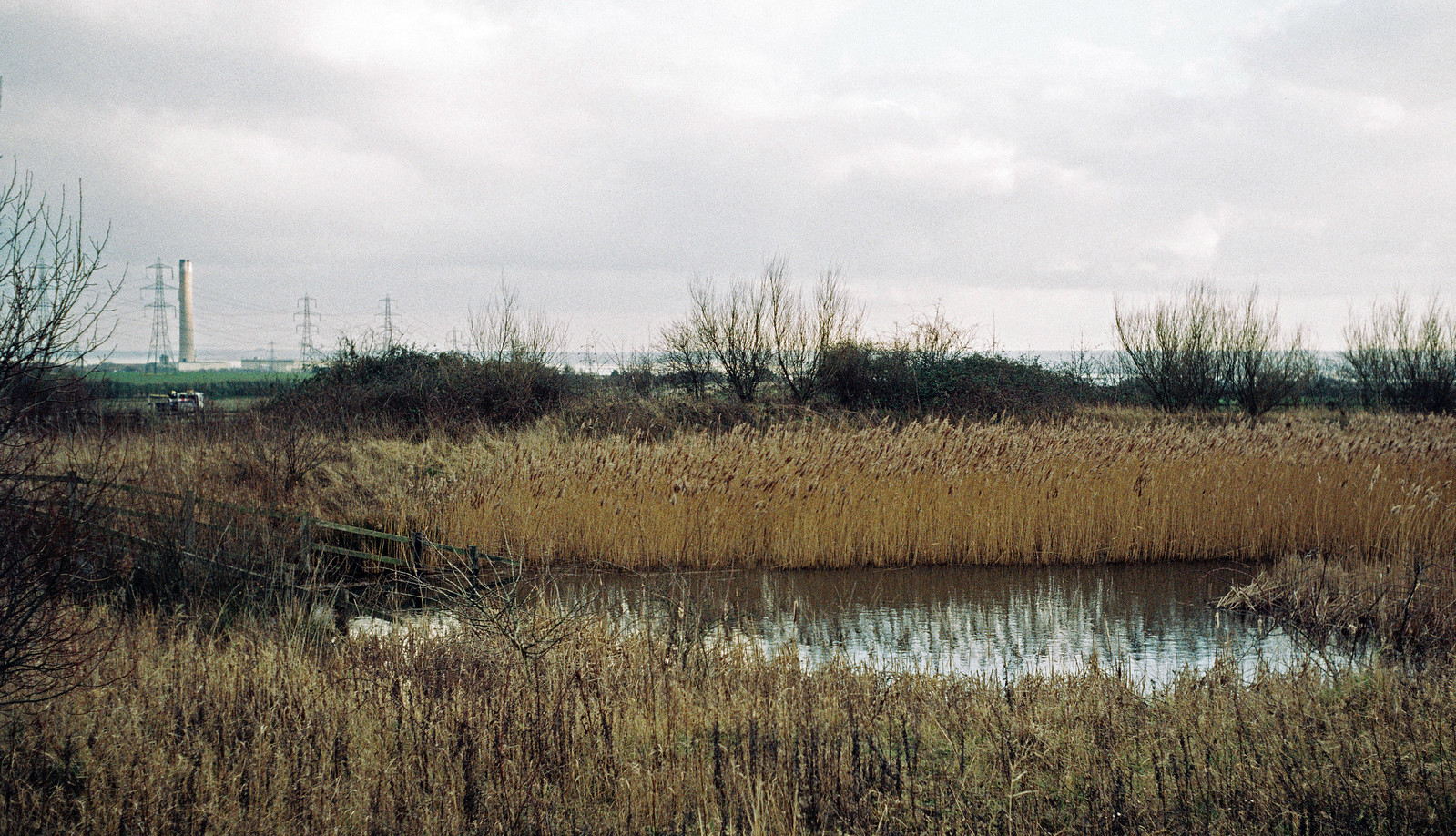 Hugh
Last edited: Wednesday at 12:14 AM
Reactions: chengengaun, Clix Pix, iAssimilated and 10 others 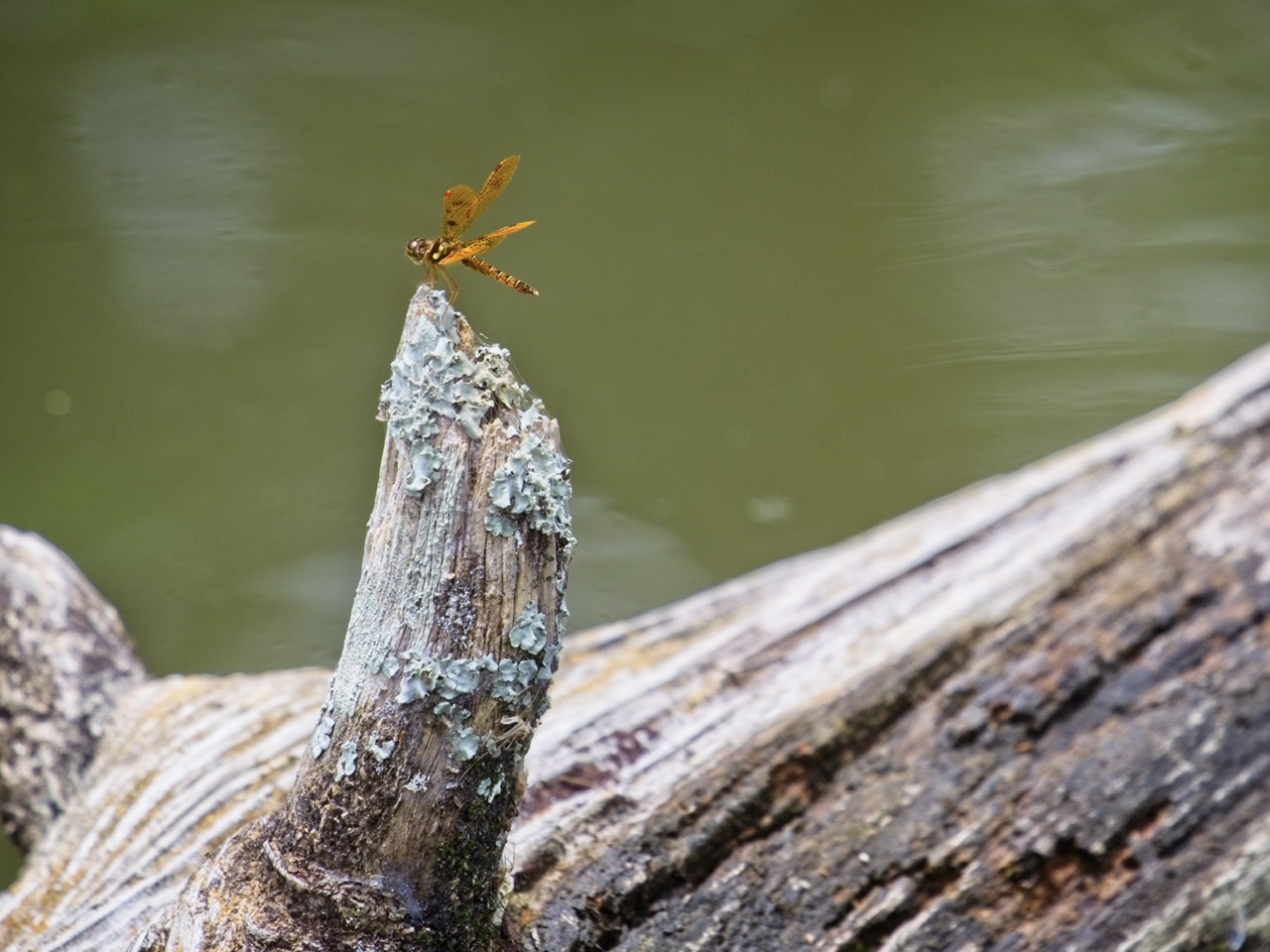 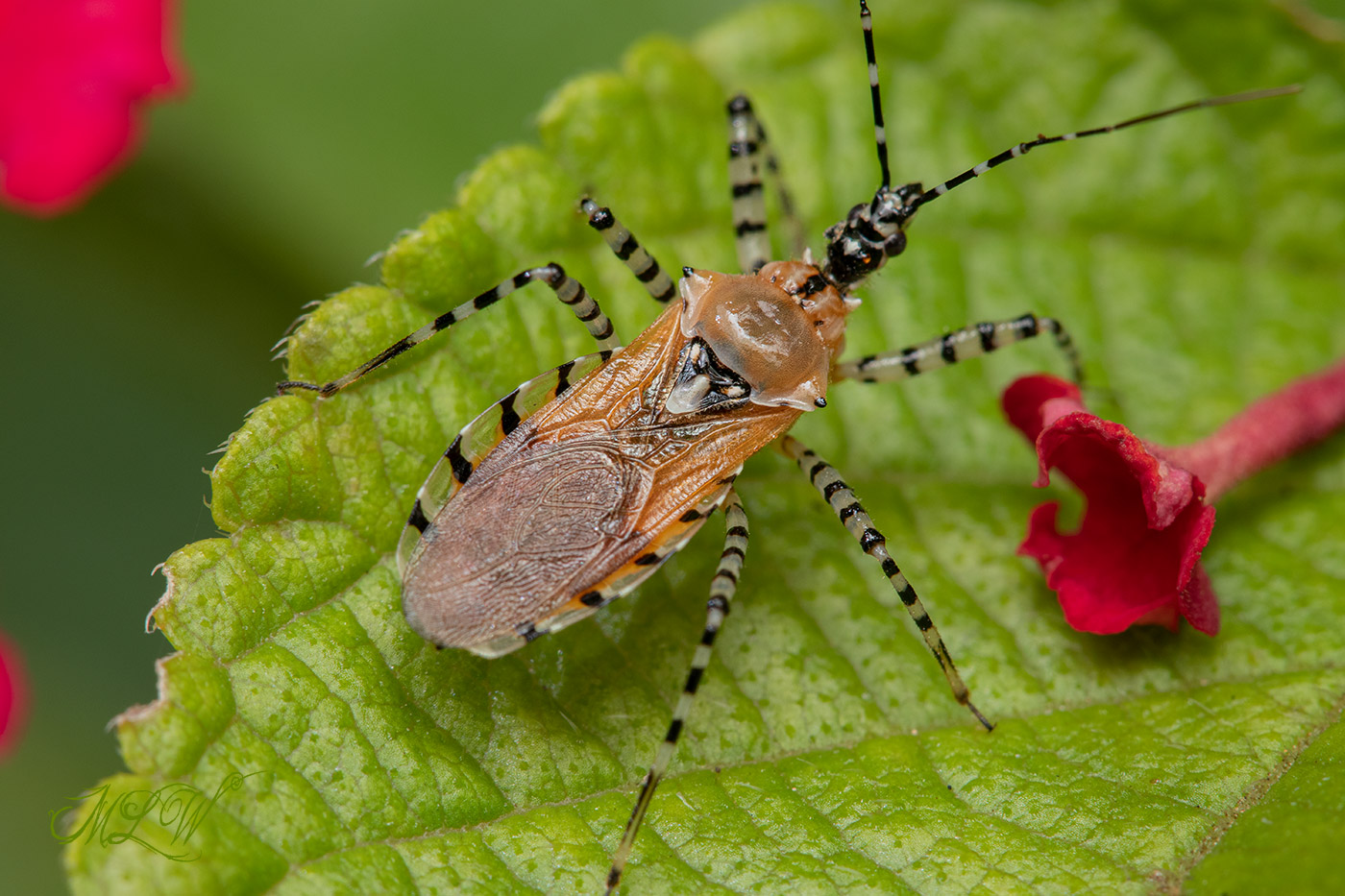 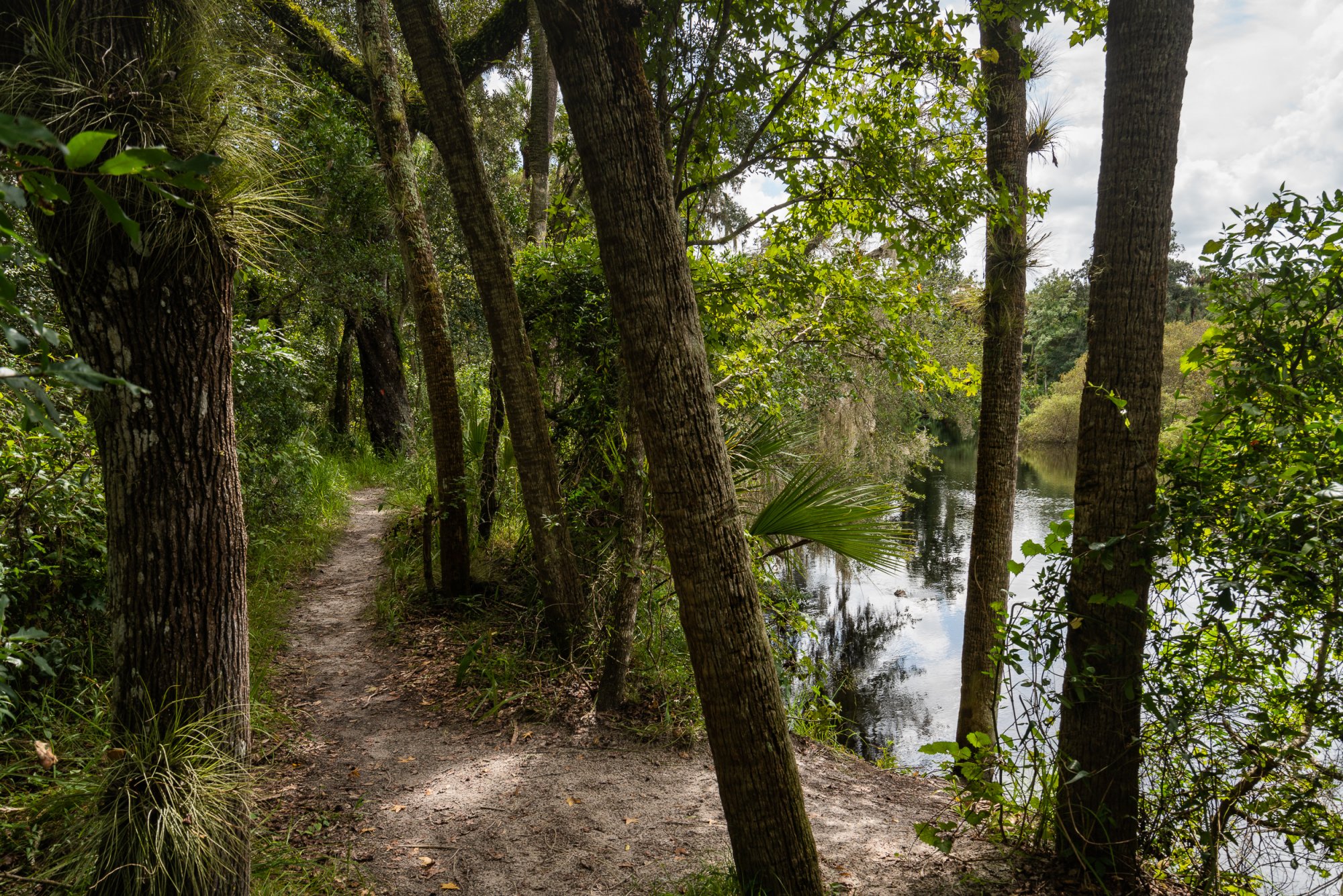 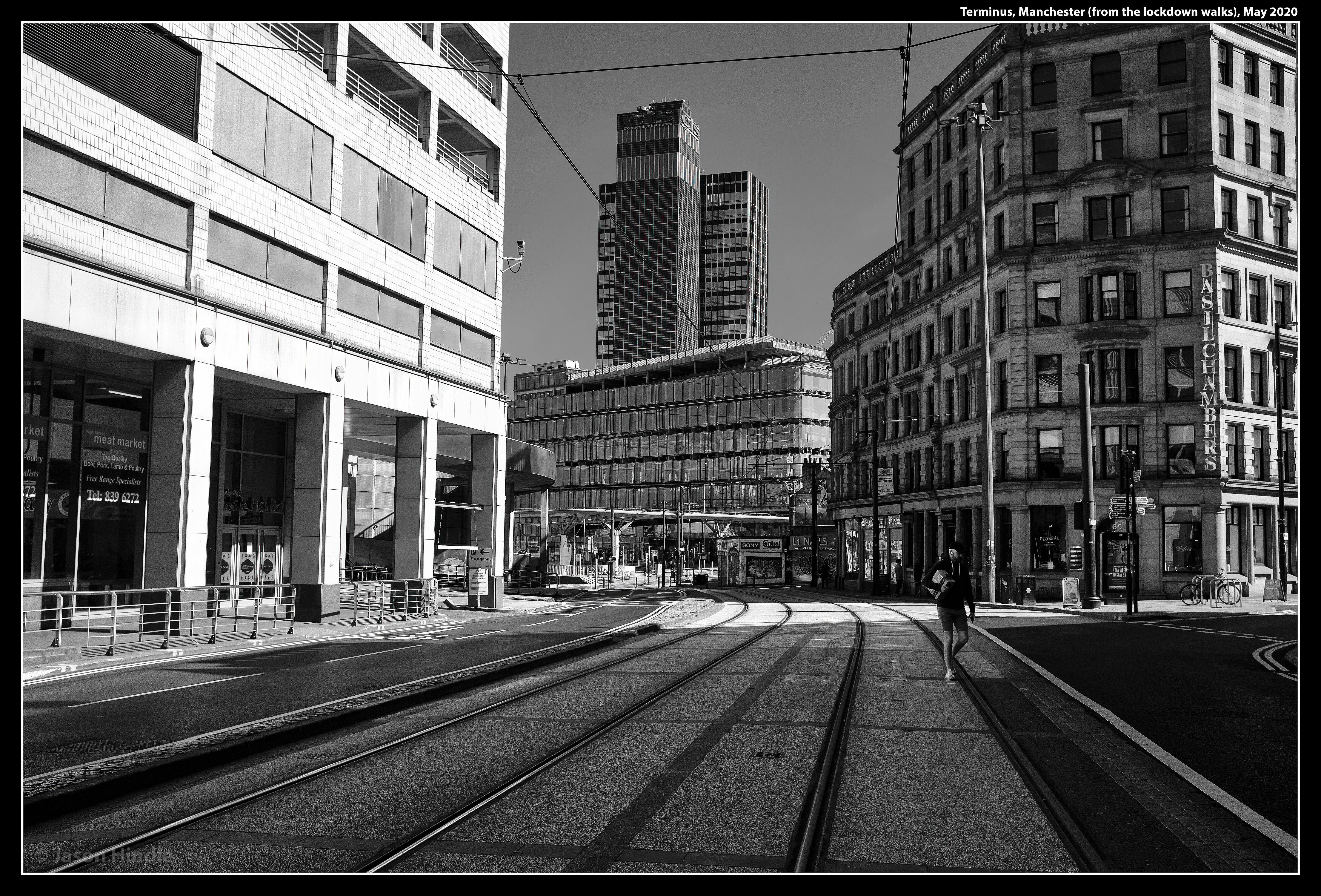 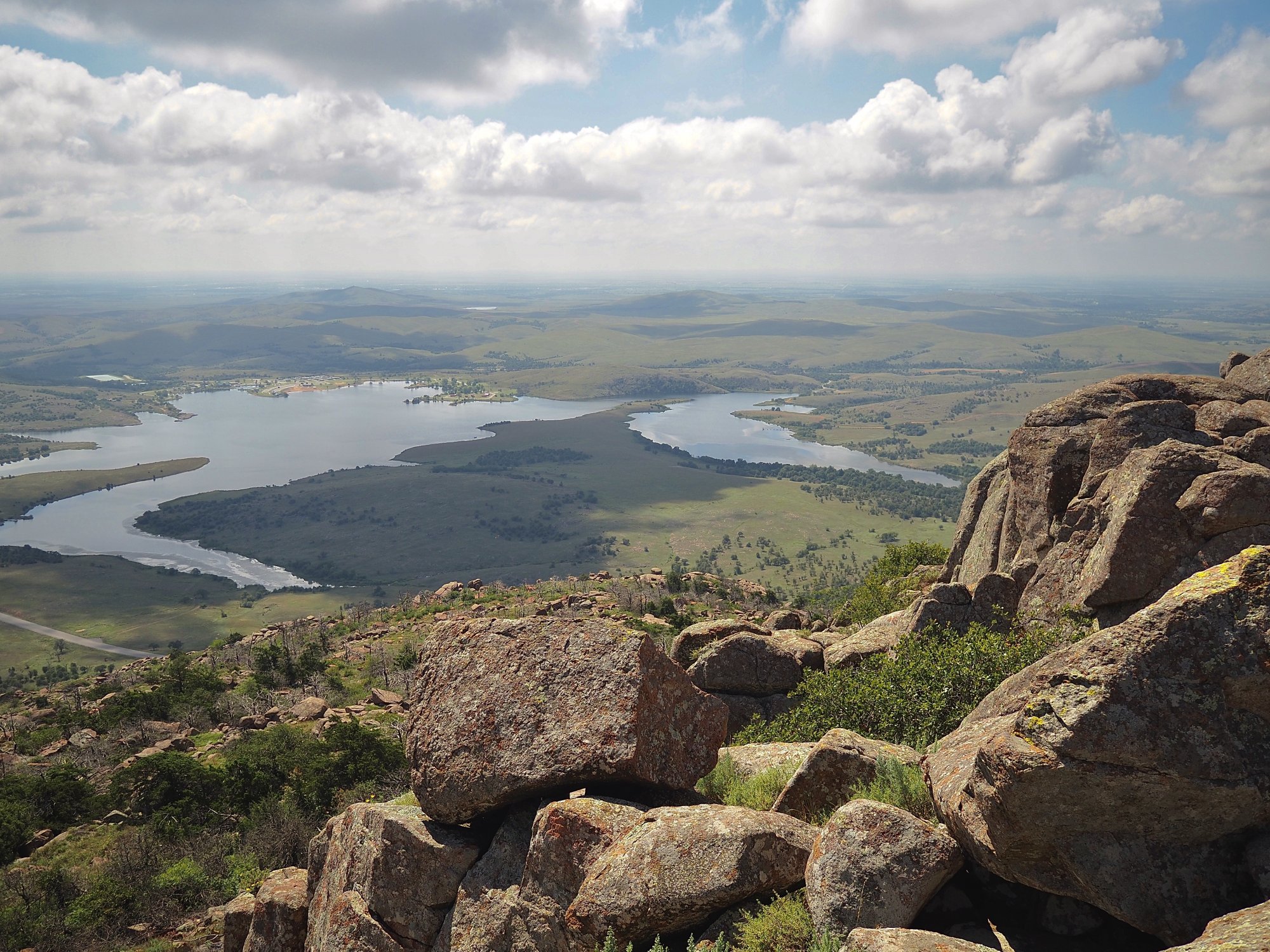