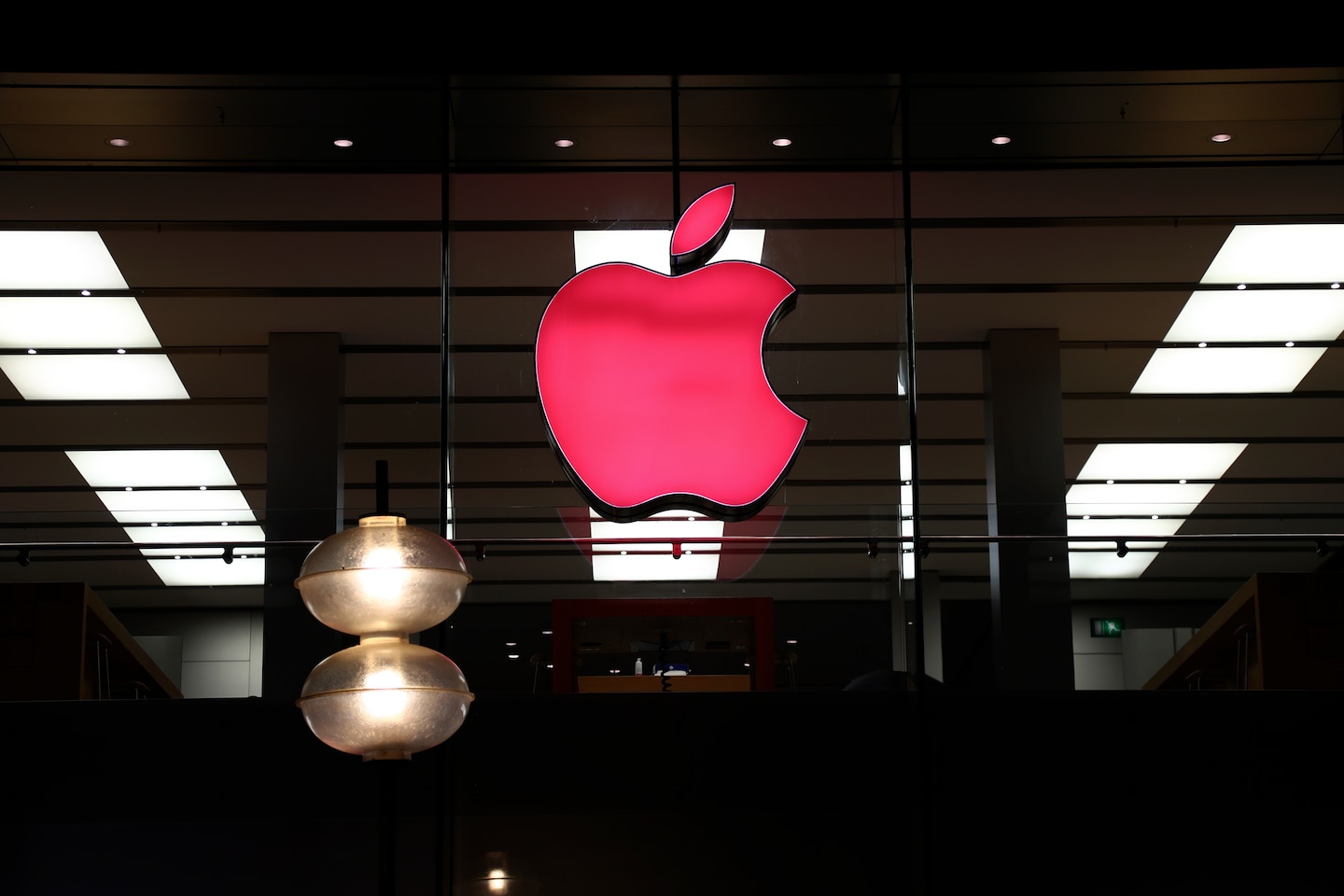 Cydia allowed iPhone owners to install apps before there was ever an App Store. Apple successfully pushed Cydia into oblivion, but the company's founder, Jay Freeman, is fighting back in a new lawsuit that aims to free iPhones from Apple's control.
www.washingtonpost.com

A new lawsuit brought by one of Apple’s oldest foes seeks to force the iPhone maker to allow alternatives to the App Store, the latest in a growing number of cases that aim to curb the tech giant’s power.

The lawsuit was filed on Thursday by the maker of Cydia, a once-popular app store for the iPhone that launched in 2007, before Apple created its own version. The lawsuit alleges that Apple used anti-competitive means to nearly destroy Cydia, clearing the way for the App Store, which Cydia’s attorneys say has a monopoly over software distribution on iOS, Apple’s mobile operating system.

“Were it not for Apple’s anticompetitive acquisition and maintenance of an illegal monopoly over iOS app distribution, users today would actually be able to choose how and where to locate and obtain iOS apps, and developers would be able to use the iOS app distributor of their choice,” the lawsuit alleges. The lawsuit was filed in federal court in Northern California and Cydia is represented by Quinn Emanuel Urquhart and Sullivan.
Click to expand...

I'm interested in seeing what happens with this. I've followed Saurik a bit over the years and he really doesn't seem like the type of person to file frivolous lawsuits. He's been around since Apple lost in court while trying to claim that jailbreaking was illegal back in 2009.