SpaceX plans to send unmanned Dragon spacecraft to Mars by 2018, with humans to follow

What a great era to be alive. I envy the young people just beginning their STEM careers.
Reactions: keysofanxiety, rshrugged and SandboxGeneral

Huh. Private enterprise is more efficient than bloated government bureaucracy. Who would have thought that?
Reactions: satcomer
Comment

NASA is limited by the idiots in Congress with their Senate Launch System. Forced upon them by the likes of Shelby and other politicians whose districts have jobs that relied on the Space Shuttle program that is now retired. The SLS and Orion capsule only exist to keep those people employed by recycling as much components from the Space Shuttle as much as possible. It's a rocket that will only launch once a year if that, has no mission, no payloads, etc.

If NASA was able to design a rocket via open competition, I bet we would see an entirely different rocket, or hell NASA may decide to use SpaceX's Mars transporter rocket instead.

Congress also refuses to fund the components needed for a Mars mission like a habitat. NASA's hands are tied.
Reactions: keysofanxiety, 88Keys and juanm
Comment
R

OFF TOPIC : 72 years and the battle continues. From a link off the op link: 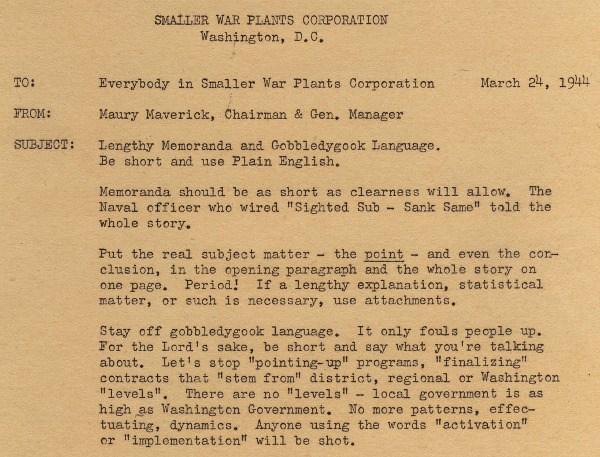 DrewDaHilp1 said:
Huh. Private enterprise is more efficient than bloated government bureaucracy. Who would have thought that?
Click to expand...

You get the government you vote for. Vote responsibly.
Reactions: satcomer
Comment
M