Hello guys.
After using the laptop for some days in clamshell using an external monitor (as fix for high wattage usage when using two monitors), My screen showed this strange lines and dots. I assume it was caused by heat transferred to the display.

I realized this almost finishing my day work.
I work as Web Developer and I don't do anything that require much gpu usage and I tend to keep the fans fixed at 3500rpm~ with iStat Menu, so the laptop keeps itself very cool as far I can see when using it in clamshell mode. (45c-55c most of the time).

I usually play Rocket League via Bootcamp with turbo boost disabled and fans at max speed for 1hr~ (1.5hrs~ at most).

The weirdest thing is that the display was fixed by itself after leaving the laptop with the lid open for about 20 minutes and until now they haven't appeared again.

Is this something should I worry about? 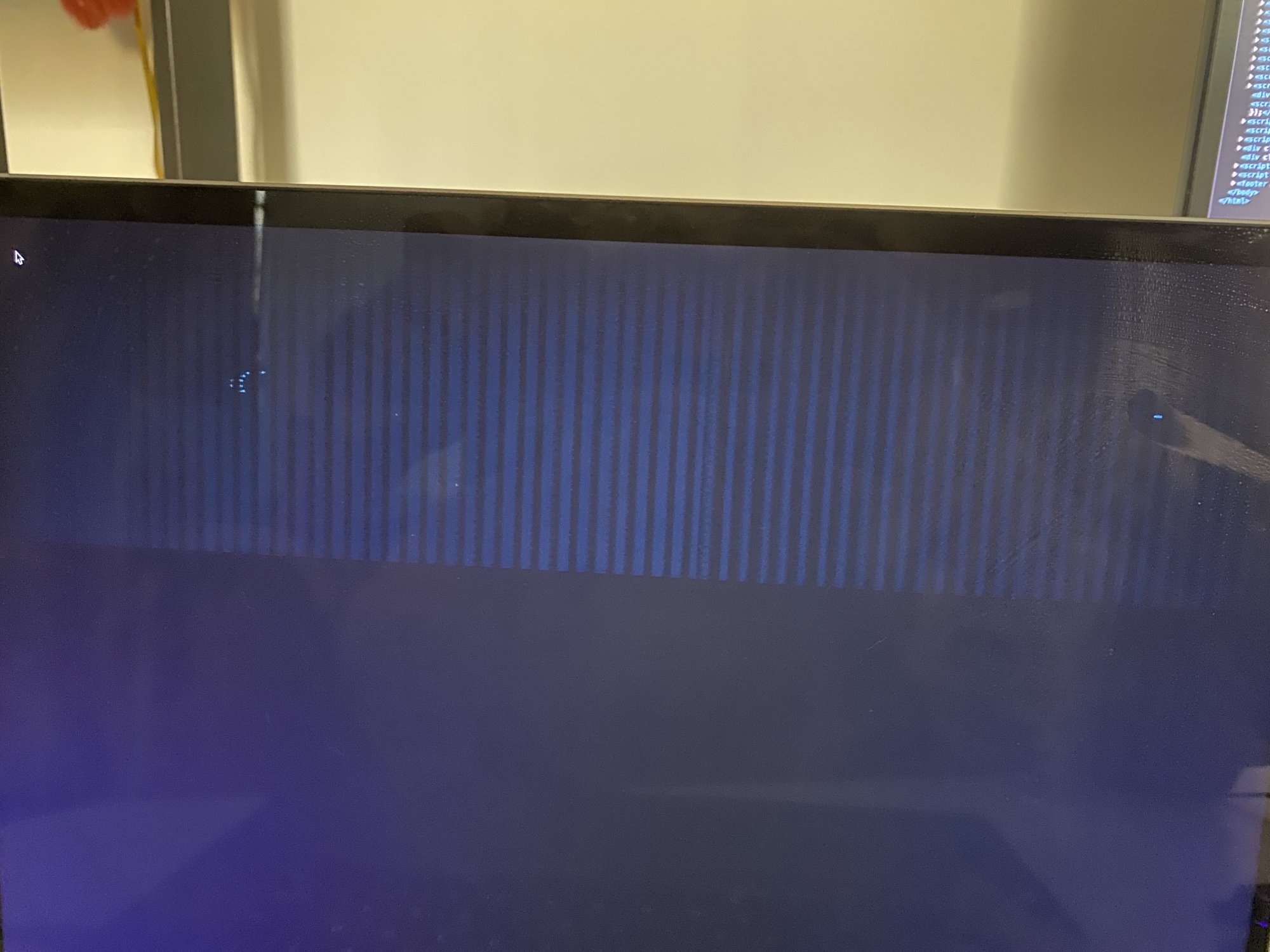 I wouldn’t worry about it as long as it doesn’t recur. I had something similar happen with my mbp years ago when I first got it. It resolved itself and hasn’t happened again since.
Reactions: donperi
Comment
You must log in or register to reply here.
Share:
Facebook Twitter Reddit Email Share Link
Register on MacRumors! This sidebar will go away, and you'll see fewer ads.
Sign Up
Top Bottom