I’ve always liked games like Danganronpa, Steins Gate, Zero escape - deep and fascinating visual story with a few gameplay elements. What others games of this sort have you played that definitely deserve a play-through?

If you're into this sort of thing I assume you've already played Hatoful Boyfriend. If not, that should be next on your list.

edit: just in case you're unconvinced... 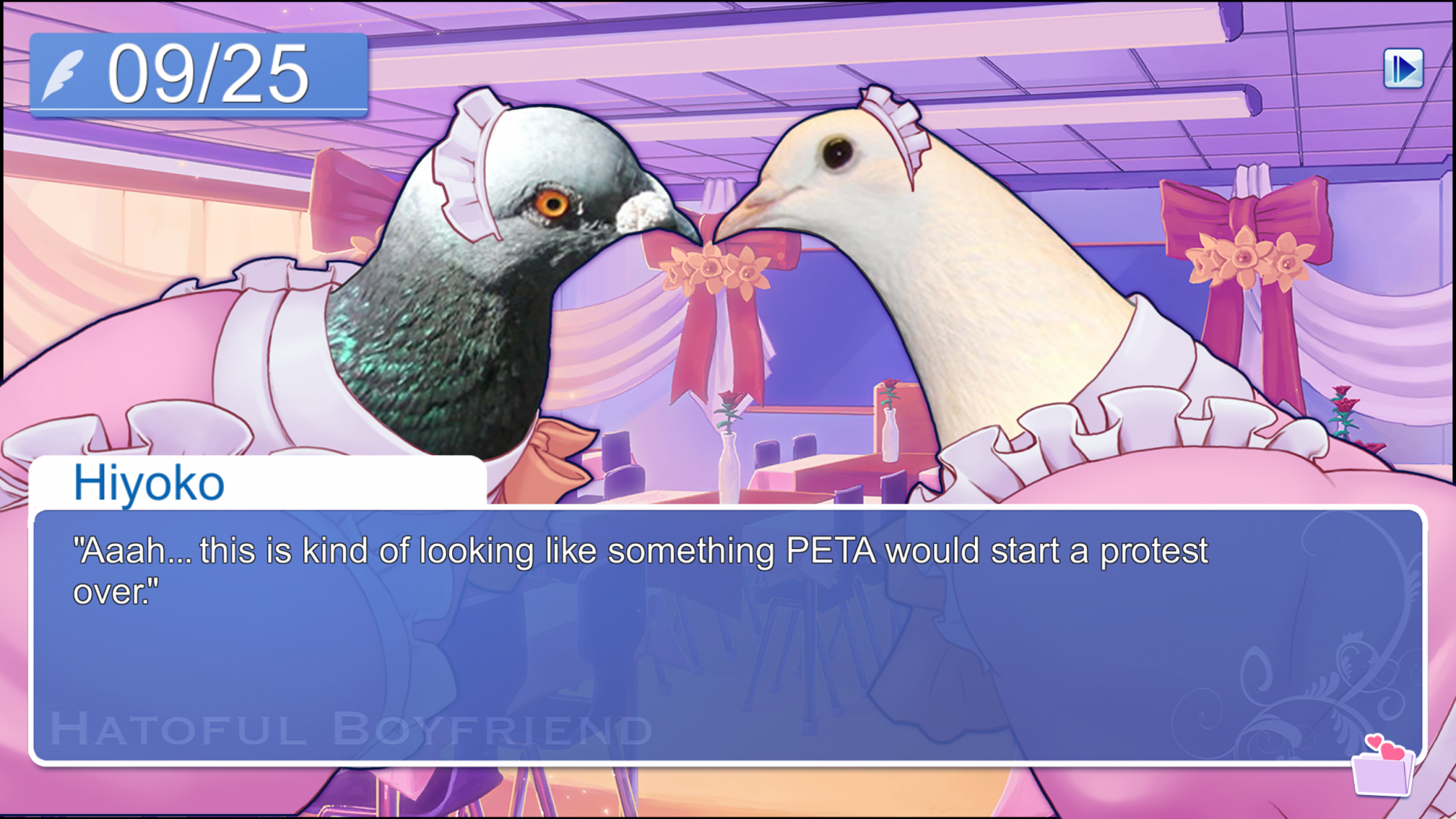 garnerx said:
If you're into this sort of thing I assume you've already played Hatoful Boyfriend. If not, that should be next on your list.

Oh yes, the freakin' pigeon school, I remember that now! My brain has probably erased it as a hardcore traumatic experience 😂

Have you tried Disco Elysium? It's a point-and-click detective adventure with so much text that I'd say it qualifies as a visual novel. It's the best written story I've ever encountered in a game.

Your character has internal conversations with parts of his broken psyche, and everything you do or say has an effect on the way he develops over the course of the game. You can choose to keep a thought and make it part of his personality, or you can be influenced in other ways. I gave my guy Sherlock-style intuition, so he can perceive hidden things at the crime scene, but he's currently sidetracked by the pros and cons of communism and fascism, and is considering sleeping in a dumpster to save on hotel bills.

There are so many different choices and paths, it's amazing that it holds together so well when everything is so malleable. It's my game of the year so far. 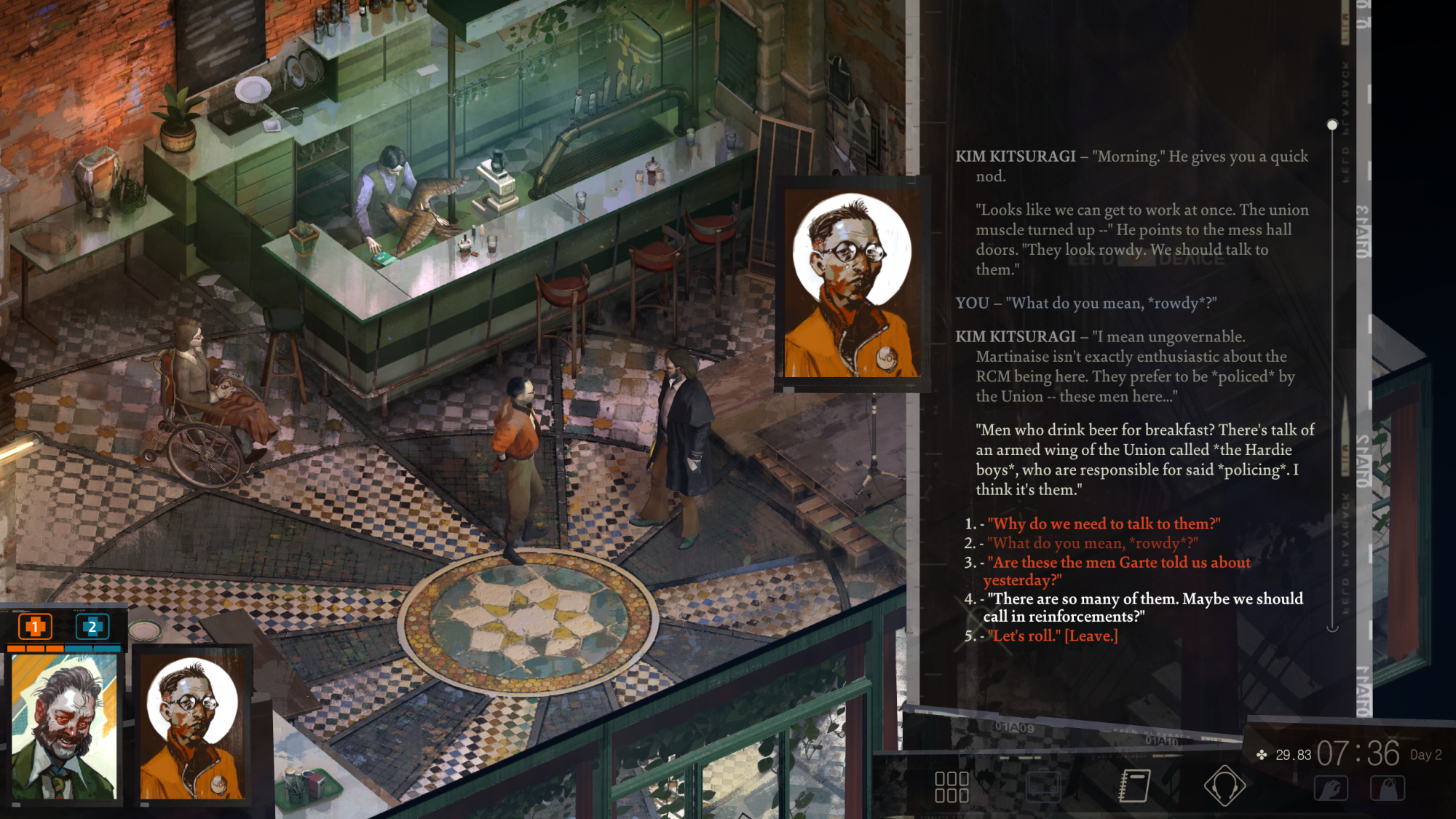