MP 7,1 What are you doing with your old Mac Pro’s?

s66 said:
I was using official government published data from the Netherlands (I don't live there, but was the first hit I found).


They had averaged the electical use for household based on size of the household.
It increases a bit as there are more family members, but it's far less than linear.

Just did try to find the official numbers for where I live, I only found this calculation, but it's not directly from the official source (they claim they got the data from the Federal Government Agency for Economy):

[My translation to English]

FWIW: I know US based households use a LOT more electricity than those of us in Europe.

Thanks for the info. You’re right we use a ton more power here in the states.


No idea of their sources but their avg for minnesota is about right for our house per month.

How Much Electricity Do Homes in Your State Use?

Do you know how much the homes in your state use (on average) for electricity each month? We rank states from highest household consumption to lowest.
www.electricchoice.com

the numbers here seem to line up as well. 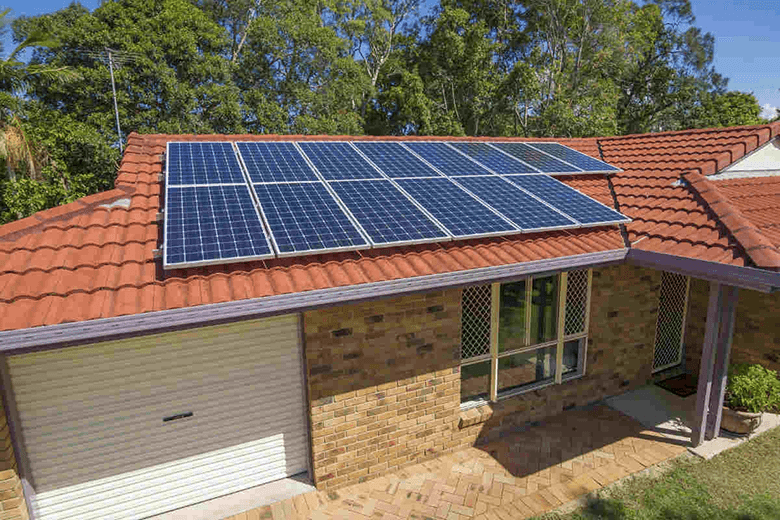 I'm planning to buy a new iMac. The new Mac Pro's are just waaay too expensive for me. Once I've upgraded, the old MP5.1 will serve as a dual boot and mainly be running Windows so I can access 3DSMax and other Windows only 3D apps.
D

My 1.1 is side by side with a G5. They form a decent coffee table.
Reactions: ZombiePhysicist and machenryr

Theophilos said:
My children need a computer for their schoolwork, so instead of buying them an iMac or a few cheap Chromebooks, I repurposed my Mac Pro (2013) for them. It still runs very well and will be more than enough for their elementary school needs. I will also use it as a file server on the network.
Click to expand...

As someone just starting out as a video editor, I would be thrilled to get someone’s hand-me-down Mac Pro 6,1.