I've not really bothered with "smart home" stuff thus far. Some of that is due to availability here (Thailand), but also I don't feel the potential issues outweigh the benefits for a lot of things. Stuff like light bulbs turning on when I walk in a room but then not turning off at midnight because of a firmware update or something borked, isn't a positive change to me.

However, one thing that would be nice, is if we could either schedule, or even manually control (via an AppleTv/iPad/etc left at home) the numerous water lines I've been installing so that the garden doesn't turn brown if we go away for a few days during the dry season.

So to cut to the chase, based on what I found available, and how many lines involved, and how it's plumbed, my current plan is essentially to get a "smart" power strip (or possibly just a handful of "smart" single plugs), and wire a plug from each one, into a series of solenoid valves (nominally shut ones), and then have each outlet "named" for the valve (or valves) it's wired to.

So far, it seems a Koogeek power strip is the most likely model to be easily available here. I don't believe it's rated for outdoor use, but given the location, not to mention the combination of pressurised water pipes nearby, I'd install it into a weatherproof box anyway, so I don't think that's a major issue.

Another option I considered a while ago, and which is quite readily available here, is to use Sonoff devices to trigger the solenoid valves, but they don't support HomeKit natively, and I'm not sure if the benefits (i.e. more options, and definitely more easily installable outdoor than a power strip) outweigh the extra work to setup Homebridge..


Has anyone done anything similar, or have any thoughts on this?

There is a thing designed to do the thing you seem to want. Have you considered it?

danmart said:
There is a thing designed to do the thing you seem to want. Have you considered it?
Click to expand...

This won't work with the solenoid setup the OP described. Also, it there are multiple zones being irrigated, the Eve will only allow the user to control multiple zones in an "all-or-nothing" fashion. Unless multiple Eves are arranged with a manifold, which can get pretty pricey, since each unit is $100. At that point just invest in a Rachio sprinkler controller: 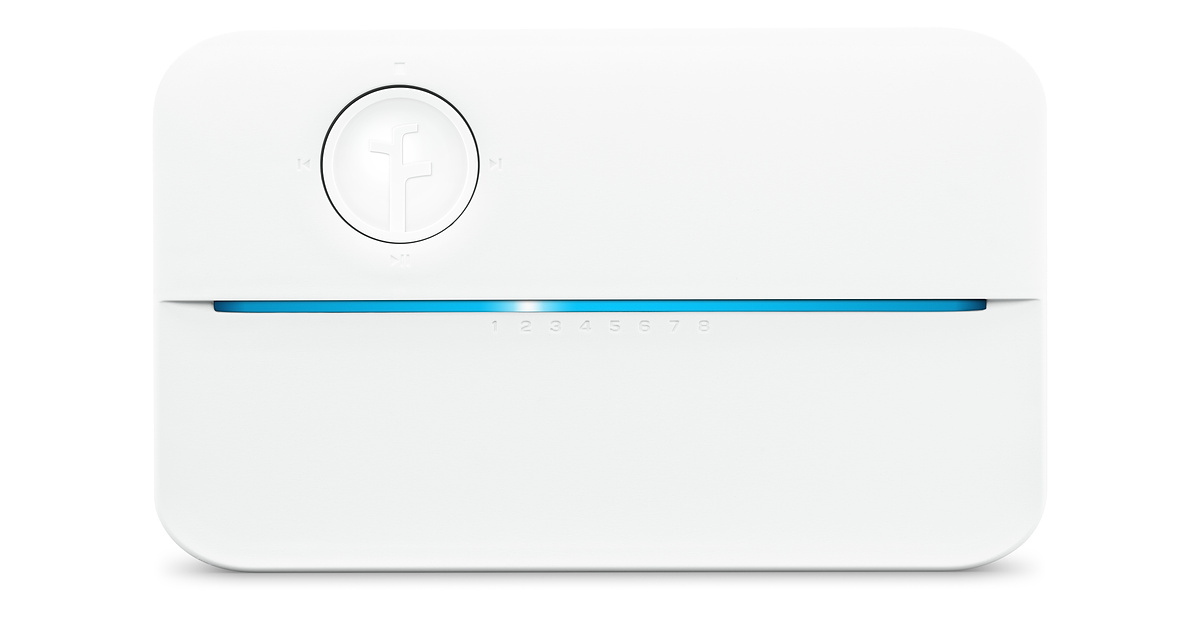 My point was, the OP is attempting to create a complex solution for something where there is potentially an off-the-shelf solution.

So to give some context - we currently have 6 'areas' that have sprinklers plumbed. And when I say plumbed, I mean varying combinations of 1/2", 3/4" and 1" PVC pipe buried throughout the garden, and controlled via brass gate valves. Most of them are controlled from one spot, and my wife said it looks like the side of a damn fire engine.

As mentioned, even without the feature issues (or e.g. reported BT connectivity issues) the Eve unit would be very expensive, *and* a lot of faffing about to install, because it's clearly designed to be used with regular garden hoses.


chino-rican said:
At that point just invest in a Rachio sprinkler controller:

The Rachio thing seems interesting - 24VAC solenoid valves are way less common than either 12V DC or 220V AC ones here, but there are some available, it seems, so that may actually be a good lead to follow - I'm willing to pay a little more if it's a bit safer/less putzing around with not-really-designed-for-this parts. Thanks for the tip - I hadn't seen anything like that before (again - zero local availability, it seems).

danmart said:
the OP is attempting to create a complex solution
Click to expand...