In an effort that would give future Echo speakers with Alexa a new advantage over Apple's HomePod, Reuters today reports that Amazon is working with chipmakers to build Alexa speakers that would not require a constant power source. As it stands, most smart assistant devices -- Amazon's main Echo, Apple HomePod, Google Home, etc -- require a constant draw of power due to their always-on microphones listening for the user's voice commands, among other reasons.

Now, Amazon has partnered with chipmaker DSP Group to build a standardized chip that is "a little smaller than a U.S. 10-cent coin" and optimized for lower power consumption. Amazon and other companies will be able to use the chip to place Alexa into their own smart devices that offer greater portability to users. 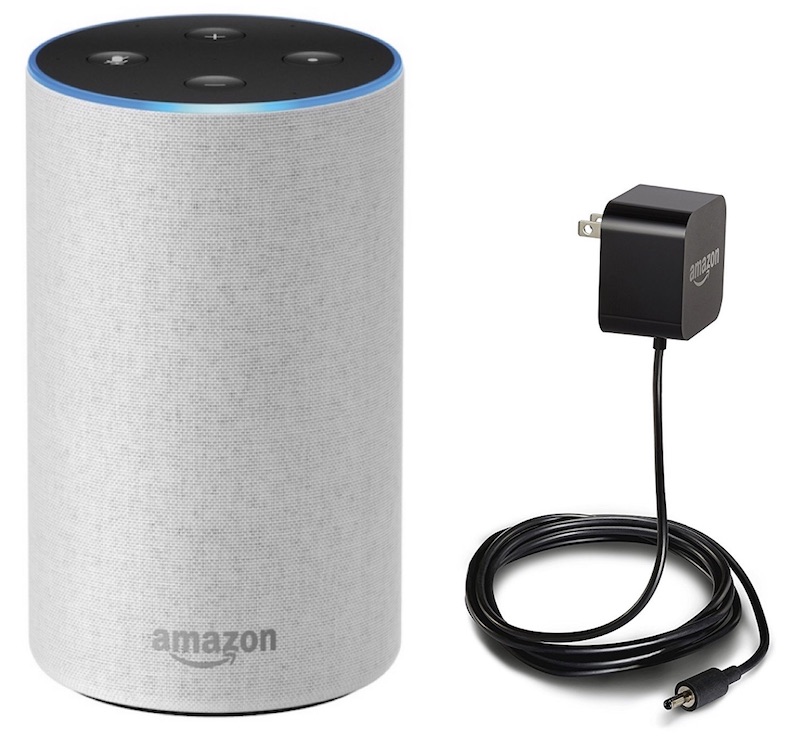 Amazon already has the Amazon Tap, a portable Bluetooth speaker that doesn't need to be plugged in to use all of its features. With a "hands-free mode" users can ask Alexa questions and command her to play music, which slightly affects battery life: 9 hours of continuous playback compared to 8 hours with hands-free mode activated.

There are also third-party companies like Fabriq that sell portable Alexa solutions, but these devices are still a small portion of the market in comparison to AC-powered speakers. With Amazon and DSP Group's new partnership, it appears that Amazon is looking to greatly bolster the amount of cord-free Alexa devices available to buy, while also improving the user experience with internal chips that can run always-on listening features without as much of a hit to battery life.

Amazon also has numerous other chipmakers offering solutions for Alexa -- including Intel and Qualcomm -- but as of now DSP is said to be the sole supplier competing with a chip that offers low power consumption. DSP's current client roster includes making chips for Samsung smart watches, cameras for GoPro, and a wireless speaker for Logitech.

Those are all large companies with many engineers, but by working with Amazon to make its chip easier to use in a device, DSP is hoping to spur more products from gadget makers of all sizes to include Alexa, Elyakim said.

"We are at a fairly early level in this market, but I think over the next 12 months we'll see a lot of announcements," he said.
Click to expand...

For Apple's HomePod, the main rumor for the next-generation speaker centers around its price tag, with numerous reports earlier this year suggesting Apple is "mulling" and "low-cost version" of the HomePod that will run between $150-$200. What this means for specific features remains unclear, but since the original speaker is believed to have underperformed due to ecosystem limitations and Siri issues, some theorize Apple could focus on combating these problems in the cheaper HomePod. 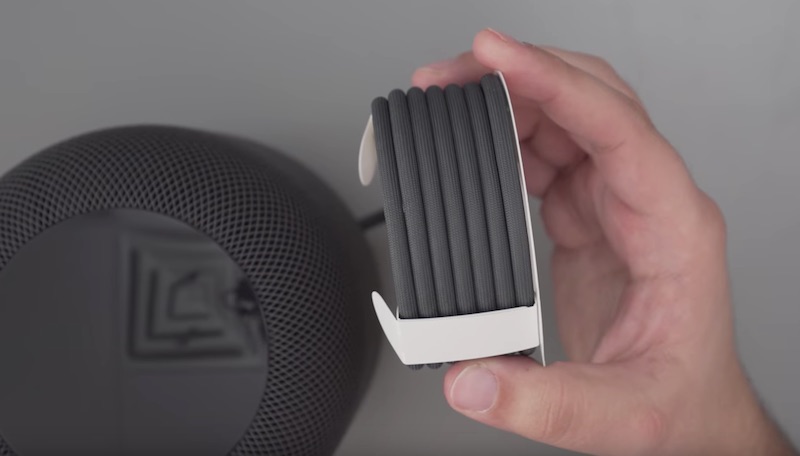 The only time that portability and a future version of HomePod were tied together came from a questionable report earlier this spring, which claimed that the "low-priced" HomePod will be placed under the Beats by Dre brand, which only sells portable rechargeable speakers. Apple has yet to introduce its Siri assistant into any non-Apple product, and one reason Beats Pill devices don't have "Hey Siri" is likely due to their portability and lack of constant power.

Although unlikely at this point, the speculative HomePod/Beats speaker was described in a way that suggested a more portable smart speaker than the first generation, and could be similar to the proposed future versions of Amazon Echo from today's report. As it stands, there are many pros and cons to both the HomePod and Echo, as Apple's more expensive speaker focuses on sound quality first, while Amazon's speaker provides one of the most robust smart home hubs on the market thanks to its numerous Alexa Skills.

Is this a big technical challenge? iPhones have Hey Siri, so shouldn’t it be simple to include the feature in a wireless speaker with a bigger battery?
Reactions: freddiecable and Baumi

I'm looking forward to the next gen echo. Hopefully it has an IR blaster so I can make my dumb devices seem smart.
Reactions: CarpalMac

kyleh22 said:
I'm looking forward to the next gen echo. Hopefully it has an IR blaster so I can make my dumb devices seem smart.
Click to expand...

kyleh22 said:
I'm looking forward to the next gen echo. Hopefully it has an IR blaster so I can make my dumb devices seem smart.
Click to expand...

They probably won't do that, as it would cut into Logitech's business and they kind of partner together. Really, you can get a Logitech Harmony Hub and it will do the trick.
Reactions: kyleh22

I can see myself outfitting my home with HomePods in every room but I can't imagine that building a wireless HomePod would be much of a challenge. The M-series chips in the iPhone can recognize "Hey Siri" unplugged without drawing much power from an already taxed iPhone battery.

My guess is that something like an Apple Branded Beats Pill is on the horizon. AirPods and HomePod were big moves for Apple. They purchased the most popular personal audio company — they're moving into audio and are clearly just getting started.
B

sblemmy said:
Is this a big technical challenge? iPhones have Hey Siri, so shouldn’t it be simple to include the feature in a wireless speaker with a bigger battery?
Click to expand...

Apple introduced low-power cores in the A10 for exactly this reason - always-on features that you don't want to excessively drain the battery (including Hey Siri).
F

sblemmy said:
Is this a big technical challenge? iPhones have Hey Siri, so shouldn’t it be simple to include the feature in a wireless speaker with a bigger battery?
Click to expand...

Sure, it's a challenge if you don't get to design your own chips.

I don't see having a power cord that big of a deal....having one go dead and needing to charge it at an inopportune time is a bigger issue in my mind.

cmwade77 said:
They probably won't do that, as it would cut into Logitech's business and they kind of partner together. Really, you can get a Logitech Harmony Hub and it will do the trick.
Click to expand...

The reviews on the logictech are Meh... I didn't think they were partners. Knowing Amazon, that wouldn't stop them anyways.