Quick back story, used to be an Apple Tech about 15 years ago in a previous career, no longer in IT though, so hand me a spudger, a torx and some kapton tape and I'm still quite at home, however not 100% up to date with the intricacies of more current machines.

My parents iMac was slowing down due to being a 2.5" spinner, so offered to whack in an SSD, also upgraded the RAM while in there. All back together and I'm getting the dreaded fans spinning at full speed and the system is limiting the processor speed right down, so it appears and behaves as if the processor is maxed out (when in reality it is barely doing anything.) 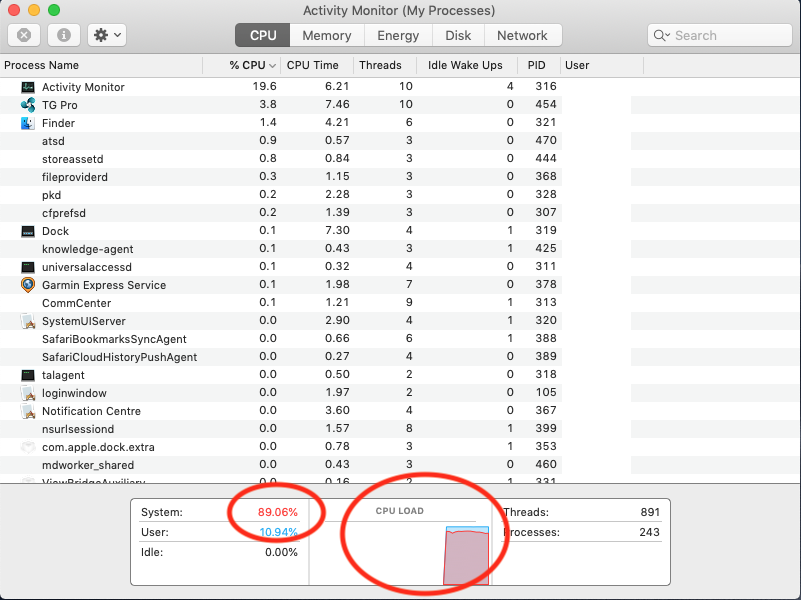 Running Apple Hardware Test, it reports back with a fault of 4SNS/1/C0000008: TA0p--124 which indicates that the ambient thermal sensor has either coincidentally failed (this is usually referring to the one on the back of the LCD panel itself) or I managed to mangle the cable somehow. Have been Googling for a couple of days and can find barely any people with 2012 iMacs getting this error, lots for other years though, where the hardware is unfortunately different. 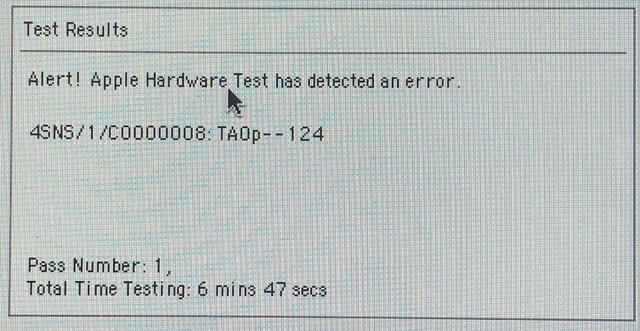 However, if I run TG-Pro, (and this is where I start to come undone), it shows all sensors OK apart from GPU Diode having an N/A next to it. Now from what I can tell, this app should only show sensors relevant to that model machine, so this concerns me. 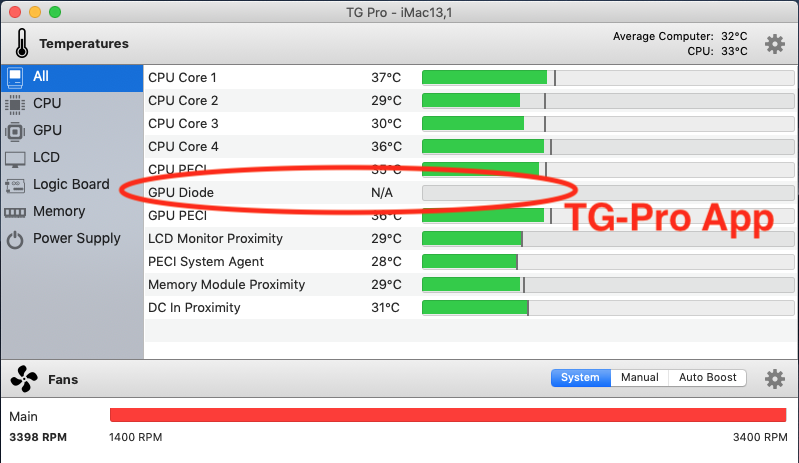 Additionally, running iStat shows no figure against the Ambient Logic Board, CPU Proximity, GPU Die, GPU Proximity, Platform Controller Hub and Power Supply Heatsink. Now in this instance, I believe all these are sensors this machine doesn't have as iStat doesn't always remove unnecessary ones from the list. However, general consensus online is that the Ambient Sensor (that Apple Hardware Test reports as faulty) is one that is attached to the back of the LCD, and iStat shows a temp reading for the LCD, guessing this may be the same sensor.

Sooo, what I'm hoping is that someone with one of these machines might also have these apps and be able to check and see if those are blank on their machines too? Mostly worried about the GPU Diode one on TG-Pro as I don't believe that should be blank.

I have pulled the machine apart again and checked every single cable is plugged in. What I am down to is that it is either the ribbon cable running from the back of the display to the motherboard, as this carries the Ambient Sensors data or the Ambient Sensor itself has failed, neither of which is too major. There is also a small interconnect board on the back of the screen that joins the sensor and the cable, and if it is that then I believe it may mean a full screen replacement. Or it may be something to do with the GPU sensor. Or a mix of both!!

Huge thanks in advance to anyone who may be able to assist!!
Last edited: Jan 6, 2019
A

It could be because of the SSD, Late 2009 and newer models have a sensor to check in hard drive temperatures. What you need to do is modify the connection or use an adapter (modifying the connection is easy and shouldn't take long). Your iMac fan issues will most likely be fixed once that happens.

EDIT: I just wanted to add, the reason this happens is that the computer cannot read the temperature on the SSD, and thus spins the fans up "just in case" it's hot. Or it just assumes it's hot. Ran into this on a late 2009 iMac and the fix was simply to modify the connection.
Comment
M

Thanks for trying to help Anon, much appreciated!

Unfortunately in this case case that isn't the situation. The 2012 models didn't have that thermal sensor on the drive, so they can be run with a normal drive without having to buy a replacement sensor from the likes of OWC etc. That was one of the first things I checked before I started ordering parts.

Much appreciated anyway as Im still pulling my hair out a little trying to determine exactly what it is causing it.
Reactions: AnonMac50
Comment
A

No worries! Wish I could be of more help, but I don’t actually have any 2012 models (let alone with this issue). Hopefully someone else can provide more help! Please do keep us updated if you do figure it out! Good luck!
Comment
W

Probably not much help, but I have a late 2012 model 21inch and just a week ago I replaced the HDD with an SSD. I just cloned the drive to the SSD using CCC, took it all apart, dropped in the SSD and then spent some time cleaning the fan impeller which was covered in dust. I reassembled it, switched it on et-voila! I use DriveDX and it seems to track the temperature as it changes. I'm not aware of the fan being on at all.
Comment
You must log in or register to reply here.
Share:
Facebook Twitter Reddit Email Link

Anyone use an Aluminum mouse pad with the MM2 and was satisfied? If so recommended brands?

Did anyone go from an iMac to an iMac Pro?

Does anyone know the replacement cost of a display on a 2014 iMac?

Can Anyone Help With iMac Display Issues?