AOL looks to slash staff by a third

AOL, which will be spun off from parent company Time Warner next month, wants to cut its staff by about a third, and is giving employees a chance to volunteer to join the ranks of the unemployed.

AOL has announced a “voluntary layoff program” that will run between Dec. 4 and Dec. 11 and that seeks up to 2,500 employees willing to resign. The company’s current headcount is about 6,900.

“We will need to do an involuntary layoff if we do not reach the target numbers through the voluntary option. We believe the voluntary program gives people more choice and decision-making ability instead of waiting for the final cost recommendations and involuntary layoffs,” AOL spokeswoman Tricia Primrose said via e-mail on Thursday.

In addition, CEO Tim Armstrong has decided he will not accept his bonus this year.
Click to expand...

Wow! Remember when AOL was the powerhouse in internet access? The user interface was terrible. I feel bad for the employee's who will be job hunting in this economy.

This article got it slightly wrong.

AOL is the parent company, not Time Warner, as crazy as that seems. AOL will be spinning off Time Warner, not the other way around.

It is sad that people will loose there jobs. I didn't even know AOL was still around. Their interface took up a good 70% of the dial-up connection.
Comment
S

Wow, I'm surprised they're still around as well. What exactly do they do these days? They can't get much business out of dialup anymore.
Comment

Wow, that sucks. Thank God I still have my eWorld account: 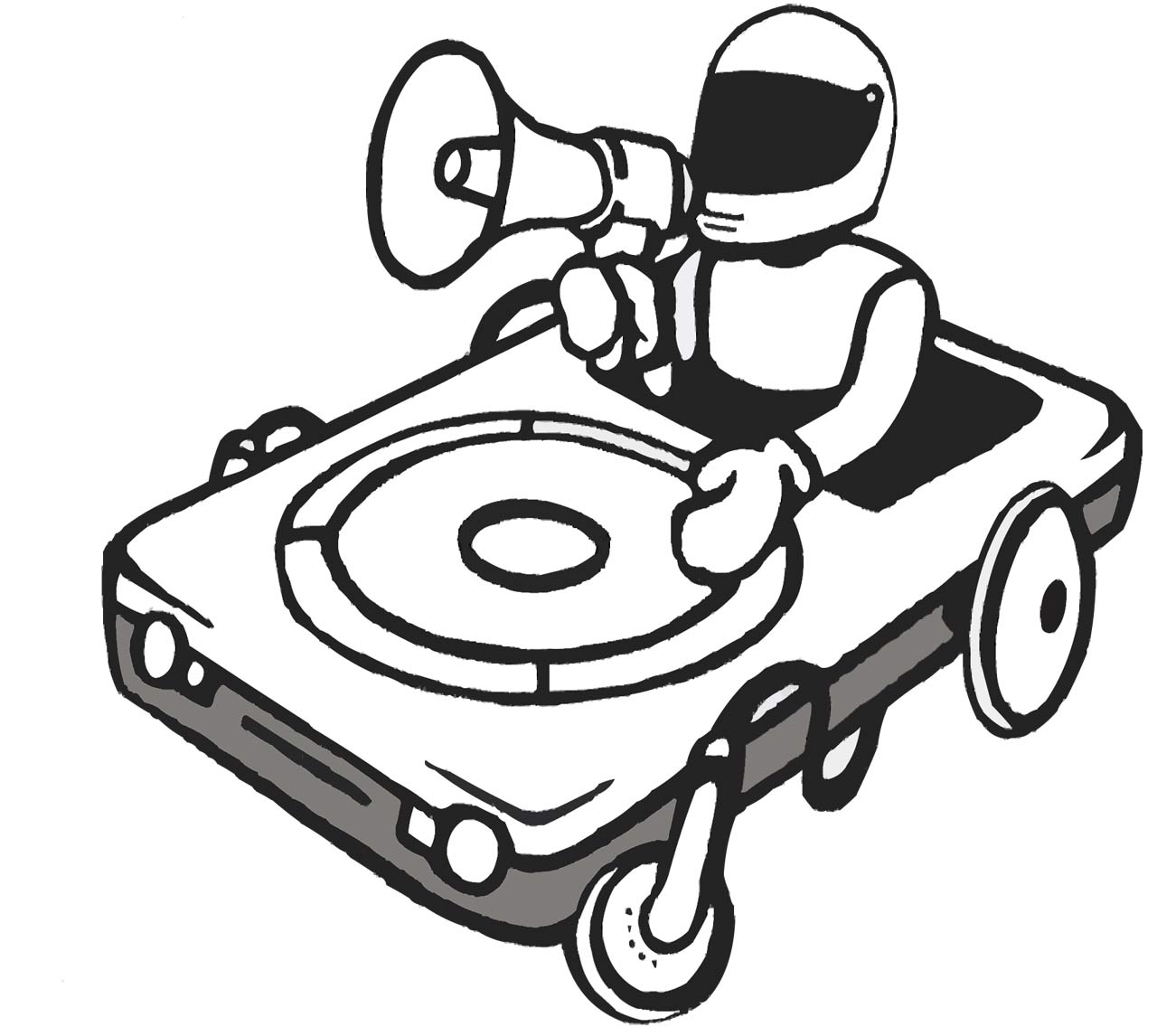 Those were definitely the days. I'm such a luddite. Heh!
Comment
A

Feel bad those who are soon to be unemployed, but I won't particularly miss AOL.
Comment

After a voluntary layoff program fell short of its goal late last year, AOL has started the process of handing out pink slips to between 1,200 to 1,400 employees worldwide.

In December, AOL sought up to 2,500 employees willing to voluntarily walk away from their jobs. However, only 1,100 employees took Aol up on its offer, AOL spokeswoman Tricia Primrose said Monday via e-mail. The company wanted to trim a third of its 6,900 staff.

Weve looked at every aspect of this business. We evaluated our competitive position and product portfolio in every marketand we asked the hard questions about areas that were no longer core to the strategy and our profit profiles in the businesses and countries where we operate, Primrose said.

All of our cost alignment work is about ensuring AOLs sustainability and future success, she added.

AOL started meeting with employees Monday in Europe. The total number of employees who are eventually laid off depends largely on how many are cut in Europe.

In the U.S., the picture is clearer. Some employees are getting notice of their layoffs Monday, but most will be notified on Wednesday. We will be offering packages to impacted employees in the U.S. that will include severance, benefits and outplacement assistance, among other things, Primrose said.

Primrose declined to break out how many employees will be laid off in the U.S. and how many in Europe.

The round of layoffs comes at a critical time for AOL, which was spun out as an independent, publicly traded company in December from former parent company Time Warner.