Apple supplier Wistron has dismissed a report claiming operations at its China-based iPhone production plant have been suspended by Apple for alleged use of "unauthorized components".

Taiwan's Chinese-language Commercial Times reported on Thursday that Apple ordered Wistron to halt production of iPhone 8 Plus handsets at its plant in Kunshan, China for two weeks pending a probe into alleged use of water-proof components from a supplier not certified by Apple. Wistron penalized several high-level executives in an attempt to regain Apple's trust, according to the report. 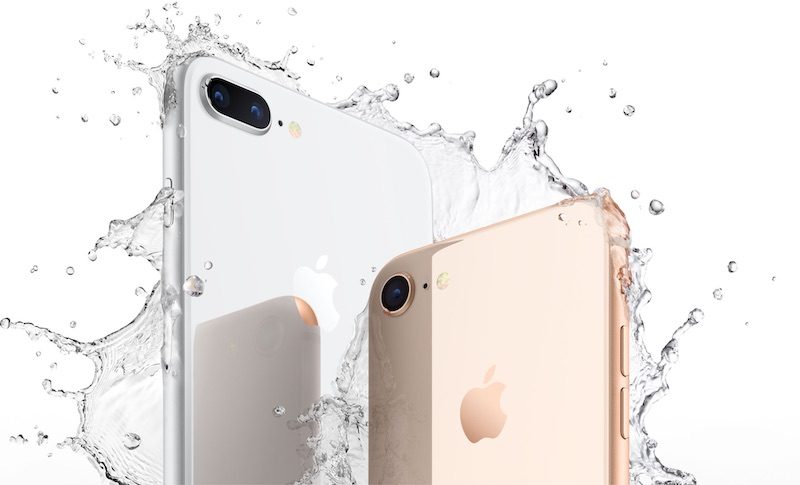 In a morning filing with the Taiwan Stock Exchange this morning, Wistron said it wouldn't comment on matters between specific clients and denied there had been a "two-week production suspension as reported", maintaining that operations remained "completely normal". Wistron shares dropped on the report by more than 5 percent during early TSE trading, before recovering to close at NT$26.50, down by NT$0.45.

Wistron provides Apple with a smaller portion of iPhone 8 Plus models compared to rival supplier Foxconn, which makes up to 80 percent of the handsets, although Wistron has recently emerged as Apple's principal iPhone manufacturer in India.

The Taiwanese firm has reportedly invested around $157 million to build a new assembly unit in the tech hub of Bengaluru, where it plans to manufacture iPhone SE and potentially iPhone 6s models for the Indian market.

imagine if those materials were toxic
Reactions: Paultmaine
F

Fake news. Likely started by someone shorting the stock.
Reactions: Solomani and whirldy