Apple and GE today announced a new partnership that will provide developers with the tools to make their own powerful industrial apps. 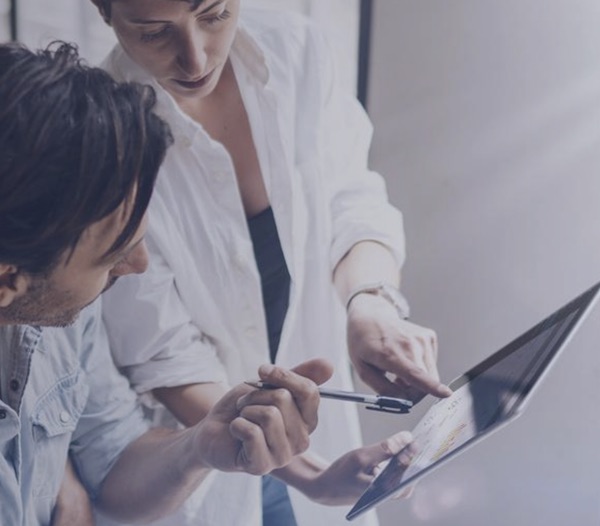 The two companies unveiled a new software development kit for iOS that will give developers the ability to make iPhone and iPad apps that use analytics from GE's industrial "Internet of Things" platform Predix.

For example, a Predix app can notify workers on their iPhones of a potential issue with equipment, such as a wind turbine, and allow them to collaborate with remote teams when performing inspections and repairs, collecting relevant data instantly.

"GE is an ideal partner with a rich history of innovation across the industrial world in areas like aviation, manufacturing, healthcare and energy," said Apple CEO Tim Cook. "Together, Apple and GE are fundamentally changing how the industrial world works by combining GE's Predix platform with the power and simplicity of iPhone and iPad."

"The partnership between Apple and GE is providing developers with the tools to make their own powerful industrial IoT apps," said GE CEO John Flannery. "Our customers increasingly need to arm their workforces through mobility. Working together, GE and Apple are giving industrial companies access to powerful apps that help them tap into the predictive data and analytics of Predix right on their iPhone or iPad."

GE also said it will standardize on iPhone and iPad for mobile devices, and promote Mac as a choice for its global workforce of more than 330,000 employees. In turn, Apple said it will promote GE's Predix as the industrial "Internet of Things" analytics platform of choice to its customers and developers.

It was great to have been apart of this experience
Reactions: Joe Rossignol

Good step in the right direction for Apple. Major industrual partnerships is big leage, especially if it encompasses a larger part of the Apple ecosystem aside from iPads. Education, and private industry are big markets they are involved in, but some interoperability with government network systems would be a Yuge boost to profit margins. Dell and others have long been the dominating players at that level.
Reactions: AxiomaticRubric
You must log in or register to reply here.
Share:
Facebook Twitter Reddit Email Share Link
Register on MacRumors! This sidebar will go away, and you'll see fewer ads.
Sign Up
Top Bottom