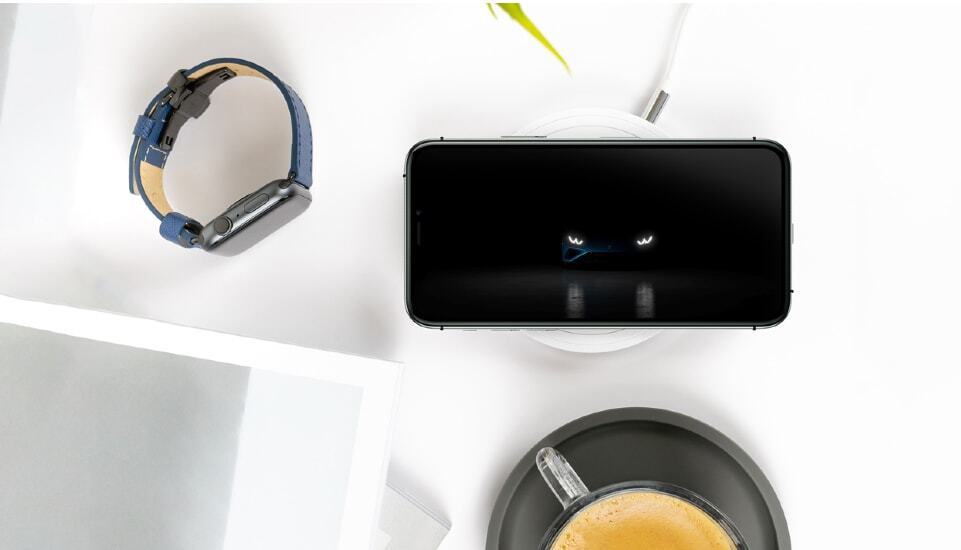 Apple users can visit the Lamborghini website from tomorrow on their iPhone or iPad, tap "See in AR" next to the announcement of the Huracán EVO RWD Spyder, and then the vehicle will be viewable in AR. Users can rotate and expand the size of the car in order to look more closely at interior and exterior details, and take pictures of it in their environment.

According to Lamborghini, this AR Quick Look feature will soon be available for its entire range of vehicles. Apple SVP of Worldwide Marketing Phil Schiller commented on the launch of the AR feature, mentioning that the companies wanted people to be able to view the new Lamborghini model without having to leave their homes.

"Apple cares deeply about the people of Italy and our friends at Lamborghini. We are inspired by their commitment to return to work safely during this critical time," said Phil Schiller, Apple's Senior Vice President of Worldwide Marketing.

"Apple and Lamborghini share a great passion for design and innovation. We are excited to support the launch of the new Lamborghini with Apple's augmented reality technology, so that their fans around the world can experience it from the safety of their own homes."
Click to expand...

Wouldn't it be "starting tomorrow" and not "from tomorrow"?
Reactions: Digital Dude
Comment

does it have carplay? not getting it otherwise. just saying...
Reactions: tranceking26, Oblivious.Robot, sideshowuniqueuser and 4 others
Comment
L

Wonderful for the 1000 people who will buy one.

MacD said:
Wouldn't it be "starting tomorrow" and not "from tomorrow"?
Click to expand...

"From tomorrow" is more common in UK English.
Reactions: Oblivious.Robot, freedomlinux, KeithBN and 5 others
Comment

I'm curious if that 5-yr old from Utah will get exclusive AR content on his phone? He got a joy ride in a Lambo just yesterday after the whole driving on the HWY ordeal. Took his parents SUV to buy a Lambo in Cali for $3US dollars lol. Awesome tenacity and big dreams!
Reactions: 69Mustang and imola.zhp
Comment
U

I’m curious about the detail of the interior AND how large the file will be.
Comment
J

jrath1 said:
Can't wait to see what it looks like parked out front of McDonalds!
Click to expand...

So AR is for advertising, lol no wonder Tim thinks AR is huge.
Comment
L

macfacts said:
So AR is for advertising, lol no wonder Tim thinks AR is huge.
Click to expand...

There's also an untapped market for lonely nerds to project anime waifus into the world.
Reactions: tranceking26 and Unregistered 4U
Comment
U

macfacts said:
So AR is for advertising, lol no wonder Tim thinks AR is huge.
Click to expand...

Gotta say, if every major media event came with a high quality 3D model I could place irl, I wouldn’t HATE that future
Reactions: KeithBN
Comment

I want to know what kind of watch band that is.
Comment
B

Yea this will help with the whole "Apple is for snobs" crowd..
Comment

BF1M said:
Yea this will help with the whole "Apple is for snobs" crowd..
Click to expand...

BF1M said:
Yea this will help with the whole "Apple is for snobs" crowd..
Click to expand...

Apple is pushing AR for years now, yet we haven't got any applicable real life use for the masses or even niche users (maybe Pokemon GO some years ago). All it has been was gimmicks like this- wow, I can see iMac in AR on my table..so what else is happening?
It seems, 5G main usage is testing 5G speed in those two spots, where it works and AR main usage is demoing AR in Apple keynotes..Just drop it already and focus on stuff, that has potential.
Comment
R

Got excited when I saw the headline at first thinking it would be about a carplay receiver for their older cars like Porsche recently did.
Comment