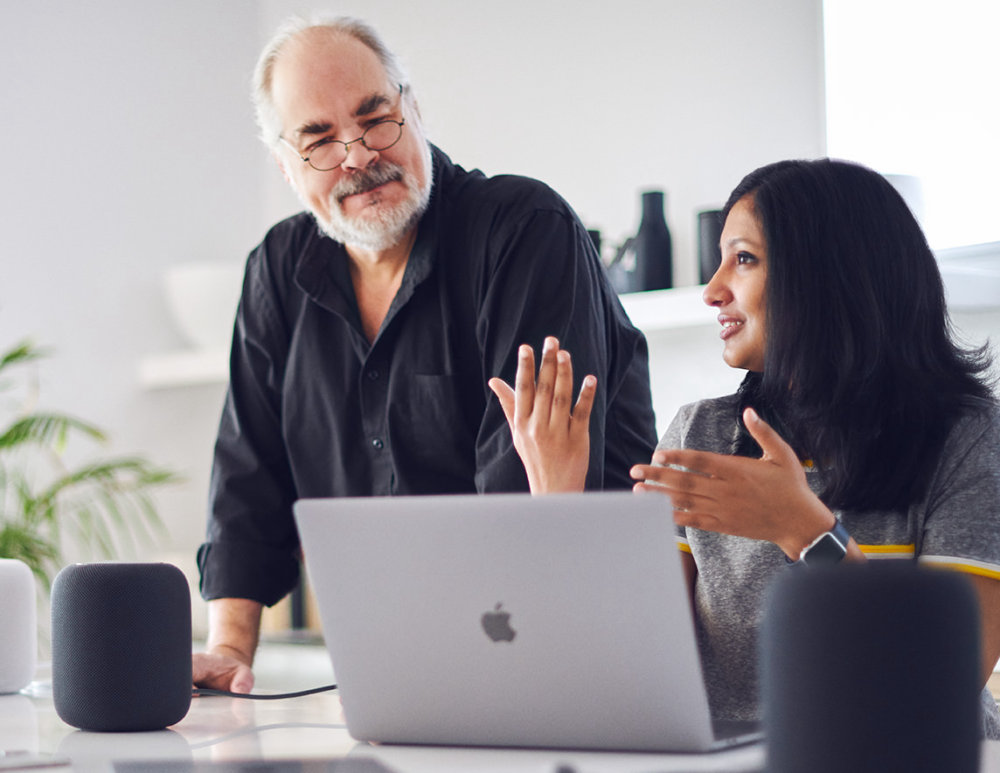 Apple AI/ML research in academia lead Michael Rennaker announced the new residency program on Twitter, encouraging experts in fields outside of AI who can code and want to "dip their toe" into the world of machine learning to apply.

Residents will have the opportunity to attend personalized machine learning and AI courses, learn from an Apple mentor closely involved in their program, collaborate with fellow multi-talented residents, and gain hands-on experience working on high-impact projects with our machine learning teams.
Click to expand...

To learn more about the fields of study that qualify, and other job requirements for the residency program, interested readers should check out Apple's list of job postings, which begin in the summer of 2021.

And before you know it, you're running for your life. 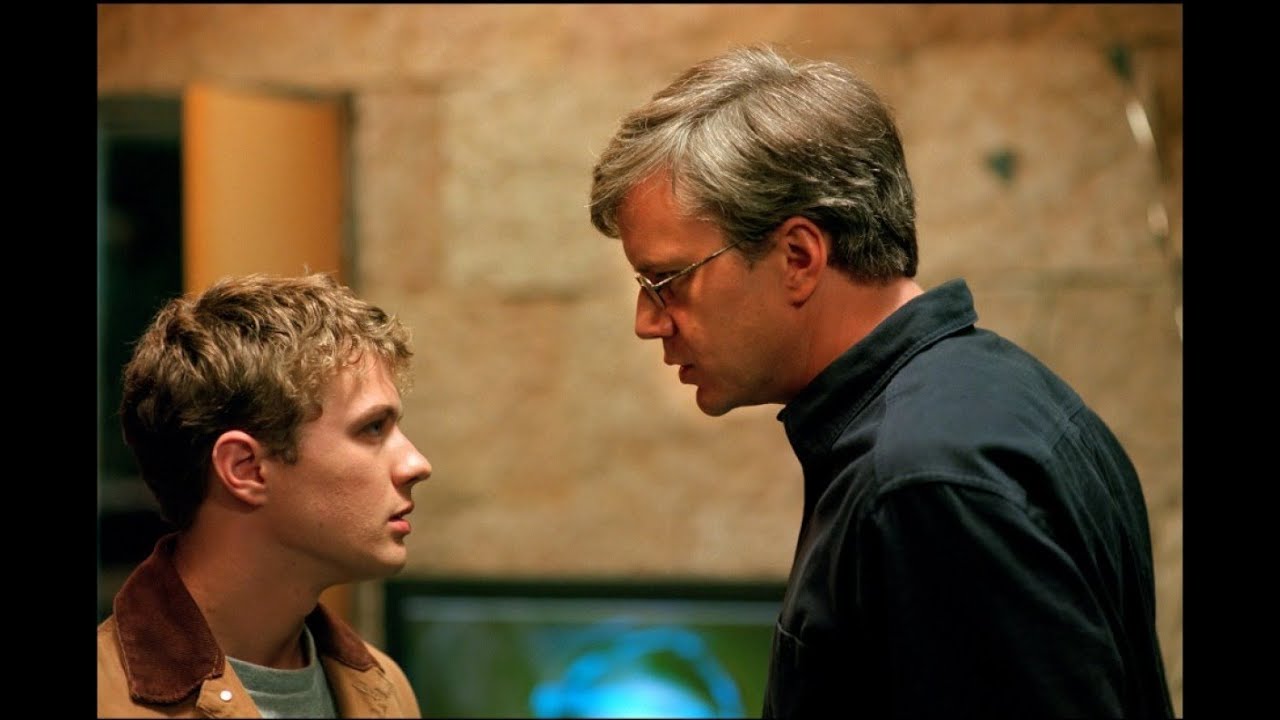 Rarely seen such an indefinite and non thrilled tender. If one has clear goals, you can recruit more efficient.
Of course, there are 1000+ of possible applications and basic game changers for the Apple glasses.
Rennaker could express Apple's ambitions (various things on 'various fields') specific and less vague and esoteric...

One could almost think he doesn't know any of the first steps (e.g. navigation, supermarket interaction and advertising, storage, service and assembly, medicine, libraries and schools, botany, displays...).

After all, he is supposed to lead the thingummy...
Apple DNA has always been own targets, own vision and own imagination to set new technology.
This is not clarified here at all.
A blind man begs everyone to see again. Tragic. Non-Apple-like.

But apart from the strange way of tendering:
Of course it makes sense that Apple outsources the development of suitable applications.
Even Apple simple cannot manage the heterogeneous requirements and the worldwide indistinguishable patents or licenses.
All the more important is the 30% to build the actual hardware backbone imo.
Last edited: Aug 28, 2020

Schizoid said:
Has Miles Dyson applied yet?
Click to expand...

Danny Dyson and Miles Davis would complete. Anyone can ;-)
M

Sounds like a win to me. Especially as it's not artificially constrained. I expect Apple will benefit from the collaborations, especially in the "niche expertise" fields.

I wish for a system just as close to Hal9000 as possible. Want to walk in.. Ask "X" about my day and to take notes, emails, calls for me.. Learn about my routines and help throughout the day.
T

Is that Phil Jackson?
Reactions: 69Mustang
I

This is super cool and a move in the right direction
Now days everybody can do AI, if you are interested I can only recommend you the fast.ai course
Free of charge and a lot of folks with now AI background have built amazing things out of this

The Don Onez said:
Is that Phil Jackson?
Click to expand...

Ha! Was the first thing I thought when I saw the image. Then I realized there was no patchouli oil or weed smoke in the image... so, yeah. Not a chance in hell it's Phil.
R

Doesn't appear apple has any interest in A.I.

I hope the gains they obtain from this and their private research will help improve the UI/UX. For example, with the mobile device sufficiently enabled, we can do away with the frivolous auto-correct words that come from analytics of crowd data, the device can "get to know" its owner and become predictive accordingly. That can include improvements in the UX; where, for example, a user fat-fingers one option, but really means the other. There are tons of ways that AI can benefit iOS (and other applications). I imagine that technologically, an inventor like Apple is already several generations away from what's available publicly (as Intel is), perhaps they can include some of those jumps into the current public forthcoming models. I think the time is right.