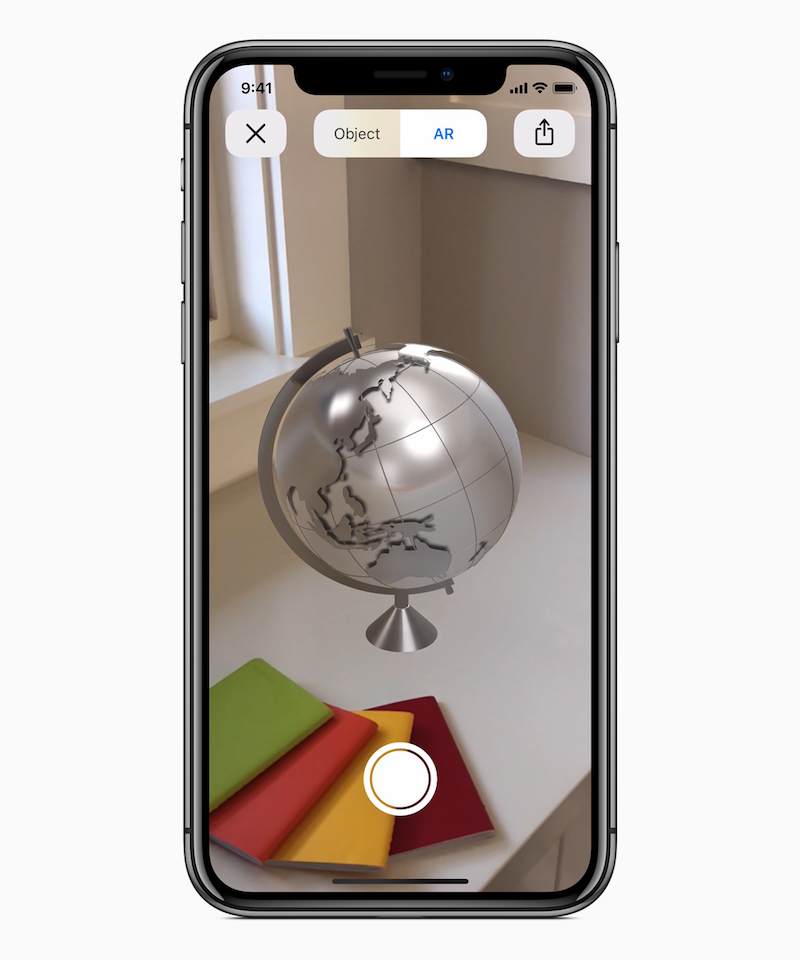 Apple explained that USDZ was developed alongside animation studio Pixar and is an open file format optimized for creating and sharing 3D Augmented Reality assets in a compact, single file. This means that the format is optimized for sharing AR objects in apps like Messages, Safari, and Mail, while retaining powerful graphics and animation features.

USDZ is based on Pixar's Universal Scene Description and makes it easy to experience AR nearly anywhere in iOS.
Click to expand...

In conjunction with USDZ, Apple detailed a new feature called "Quick Look" for AR that allows users to place 3D objects into their real world surroundings "to see how something would work in a space.

Adobe VP Abhay Parasnis was introduced on stage during the keynote to confirm that it will have native support for Apple's new AR file format in its entire suite of Creative Cloud software applications, and will also be adding a new AR design app to CC with easy-to-use tools for creating new experiences.

USDZ? That rolls off the tongue. Anyone have an idea what the (supposed) acronym means?
Comment
B

Dysnomia said:
USDZ? That rolls off the tongue. Anyone have an idea what the (supposed) acronym means?
Click to expand...

Disclaimer: I know nothing about AR or 3D file formats.
Comment
A

Well, the problem is Adobe has no 3d apps, Autodesk is the king of that.
Comment

Where the heck is that “Z” coming from ?
Comment
M

Where the heck is that “Z” coming from ?
Click to expand...