Apple Antara opened its doors to the public in Mexico City's upscale Polanco on Friday, and Apple has shared some pictures that capture the excitement in and around the flagship retail store, located at Antara Fashion Hall in Cuidad. 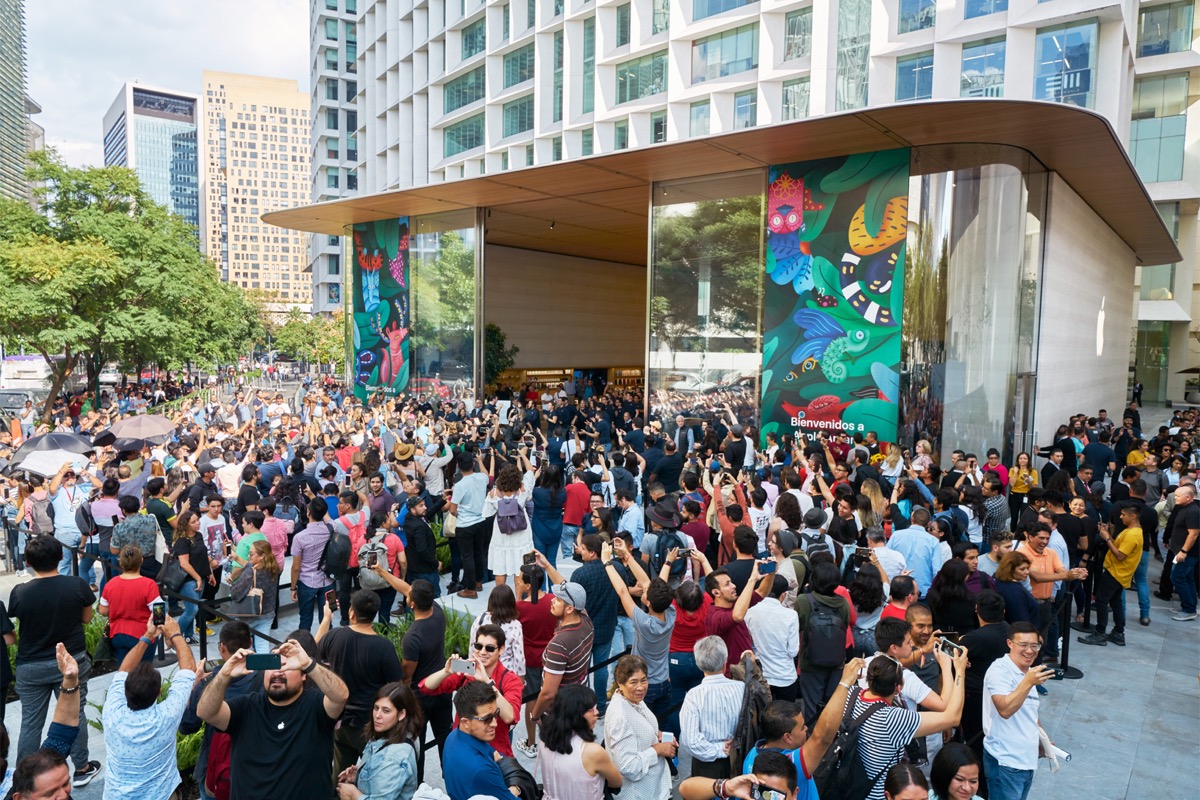 Apple Antara is the first Apple Store of its kind in Latin America, featuring a pavilion design with 23-foot-tall sliding glass doors. Inside, there is also a Forum and 8K Video Wall for Today at Apple sessions, nestled among indoor trees. 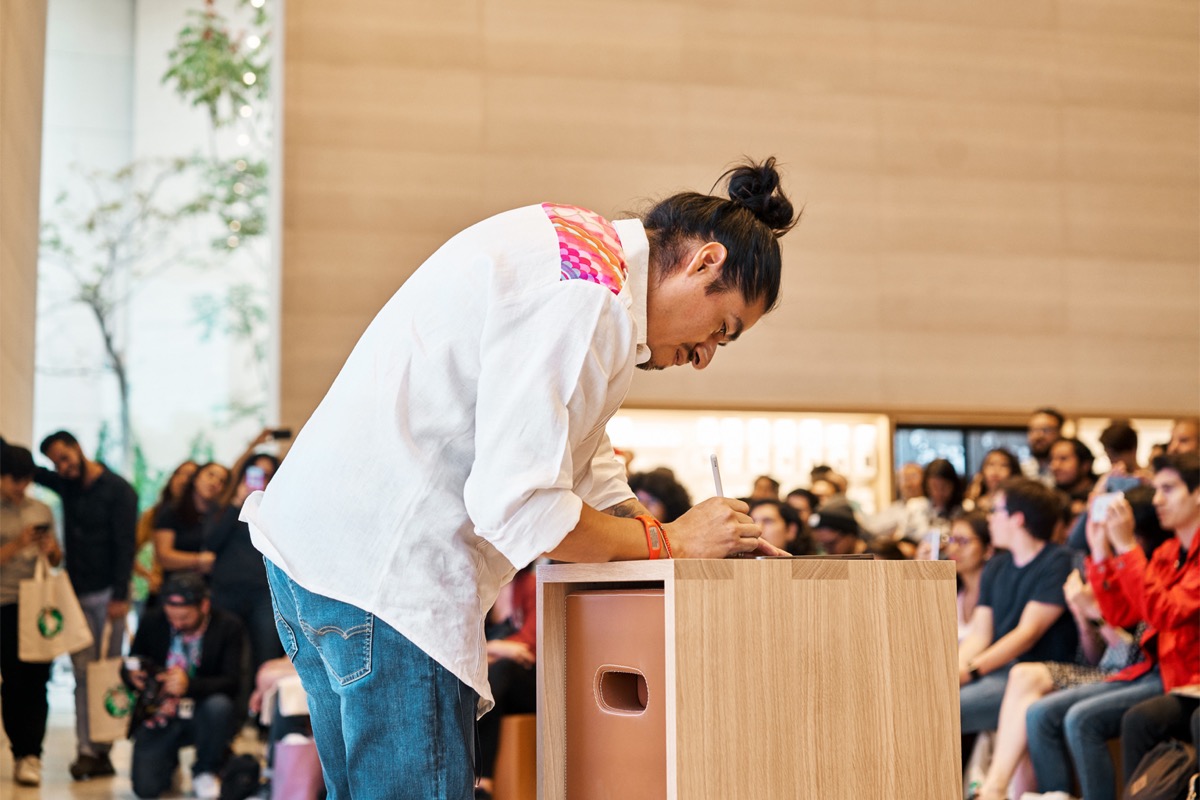 Mexican illustrator Edgar Flores was in attendance, leading the store's first Today at Apple session and creating a communal art piece with participants. 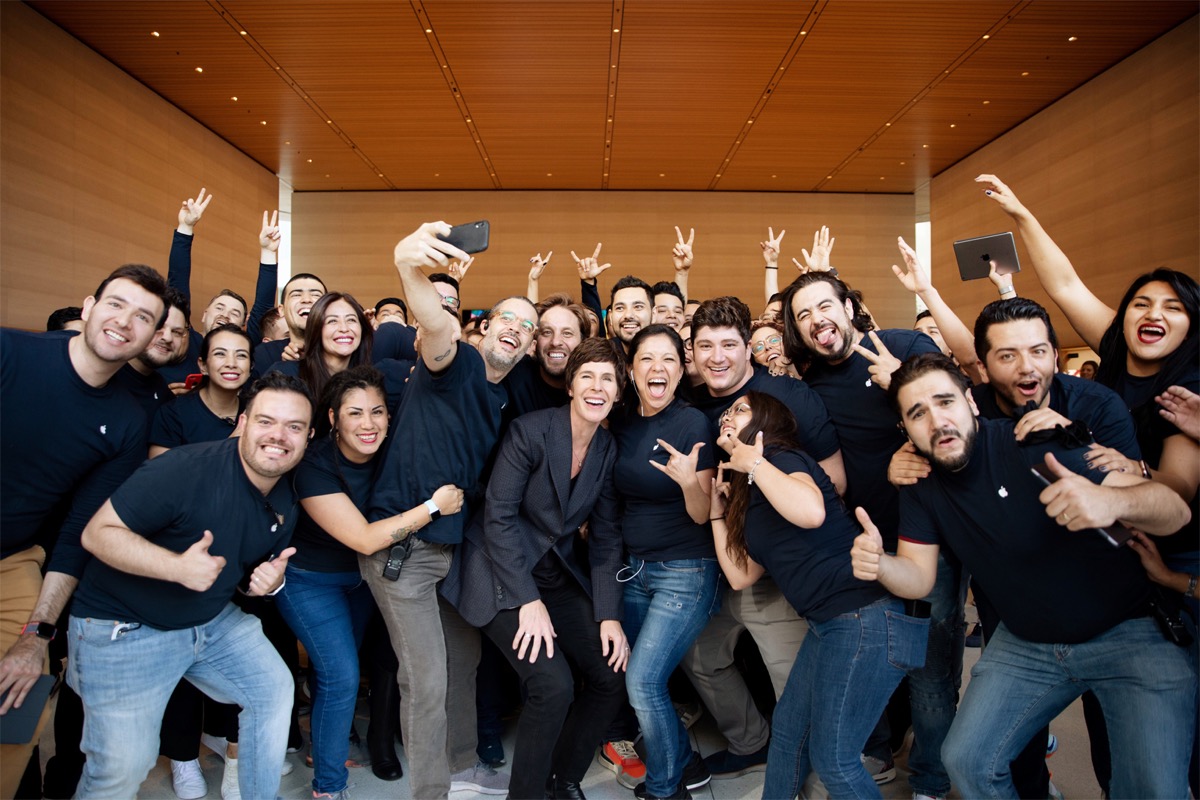 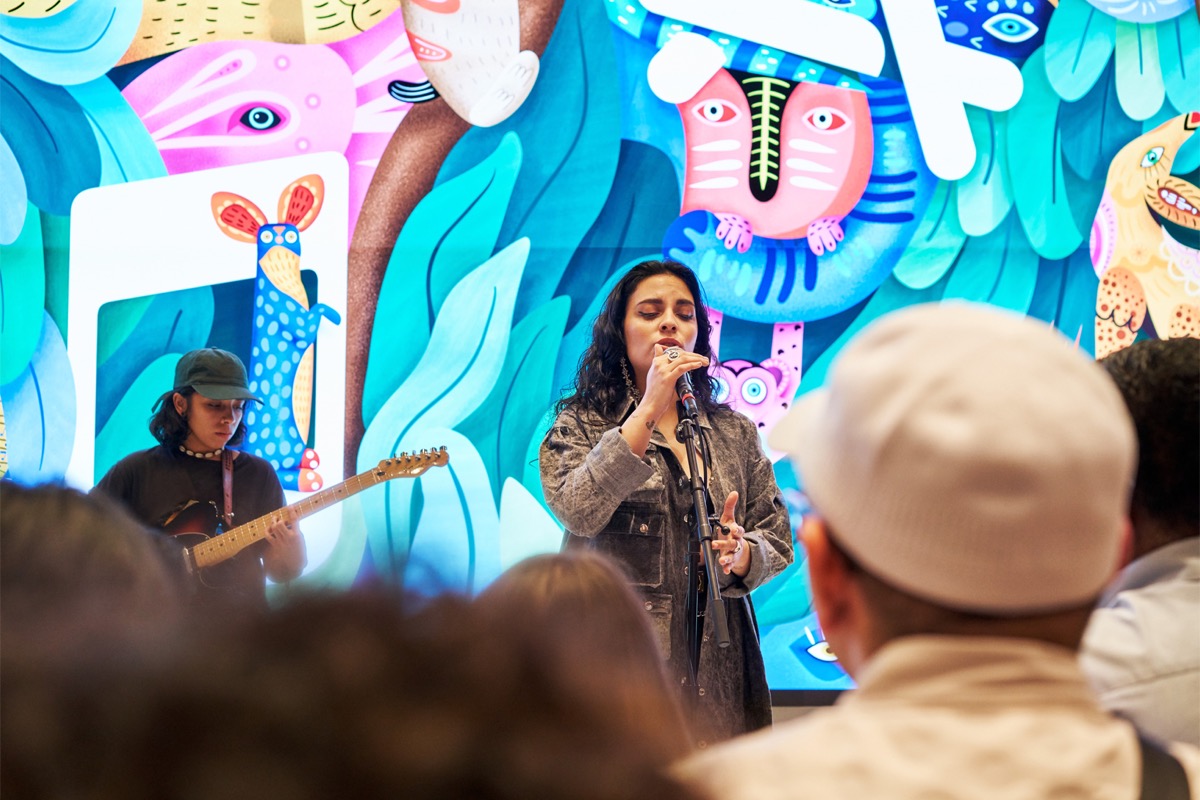 Over 100 new store team members have been employed at Apple Antara, which is now Apple's second retail store in Mexico City, after Apple Vía Santa Fe.

I live approximately 1 and half hours away from Polanco, so I plan to go this same week. Kudos to Apple for recognizing Mexico City, one of the largest cities in the world, to be the first to have a flagship store en Latin America!
Last edited: Sep 30, 2019
Reactions: bchery21