Apple yesterday canceled Today at Apple sessions across all of its retail locations in the United States and Canada, after canceling sessions earlier in the week in areas highly impacted by the coronavirus like the San Francisco Bay Area and Seattle. 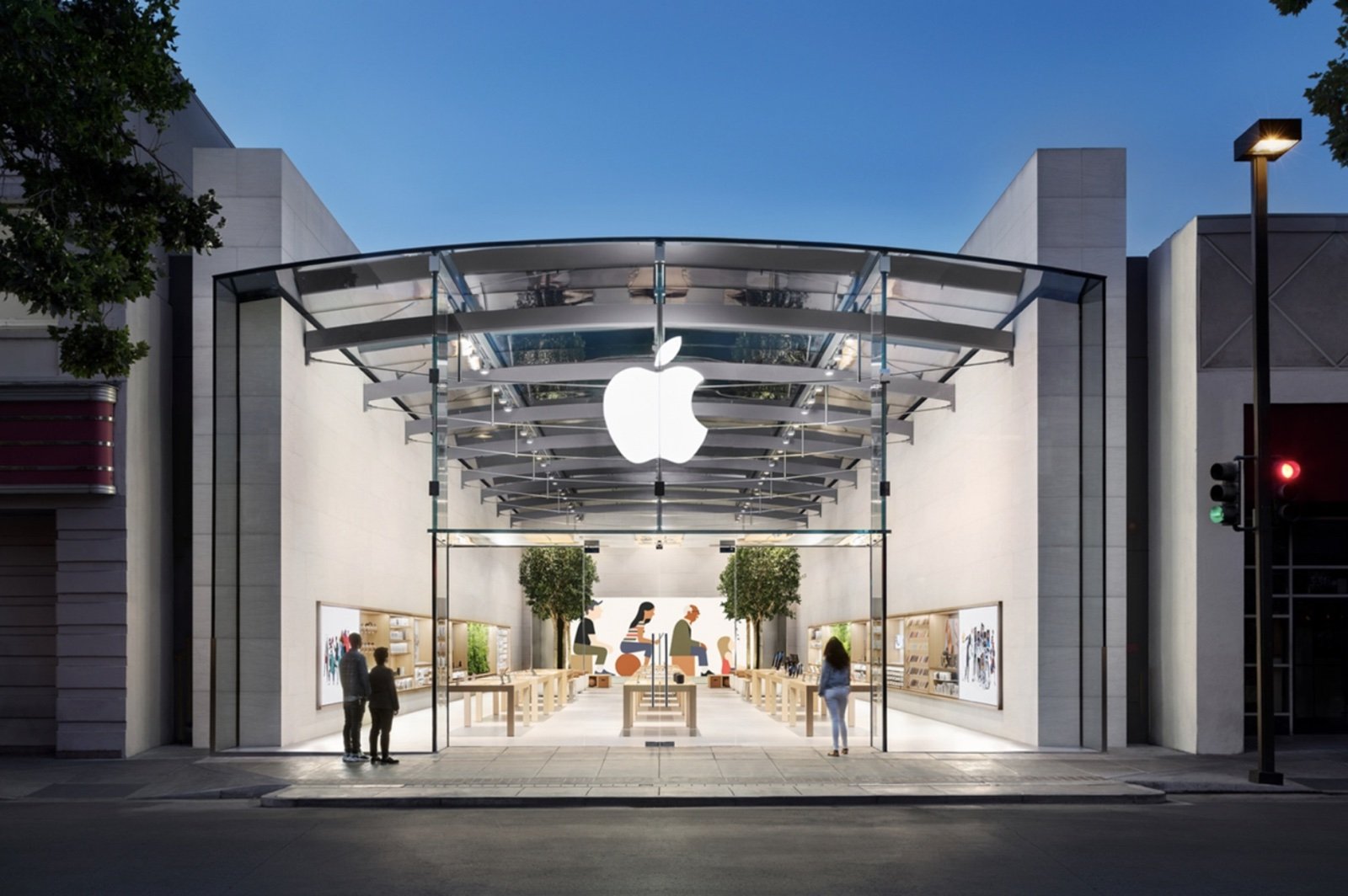 Today at Apple sessions will be canceled until at least April 5 at this point in time, according to a retail employee with knowledge of Apple's plans, though that could change based on how the COVID-19 coronavirus continues to spread. High-profile events that would potentially draw a lot of people have been canceled until April 12.

As Apple takes these measures, the company is also stocking up on Macs and Mac accessories in some of its retail stores, with an employee stating that there's been a "sharp increase" in Mac supply.

Across the country, schools and office buildings have shut down, leaving people to do their jobs and schoolwork from home. With an increase in Mac stock at some retail locations, Apple may be hoping people come into its stores to buy the tools they need to work remotely.

or maybe there's increased stock in stores cuz nobody is going in them to buy stuff
Reactions: DeepIn2U
Comment
U

now i see it said:
or maybe there's increased stock in stores cuz nobody is going in them to buy stuff
Click to expand...

I work in IT in the UK and are seeing a lot companies buying laptops so people can work from home. There are a lot of places running out of stock, which then pushes up the prices for the places that still have stock. So I would be surprised if other countries aren't seeing this too.
Reactions: The Barron, Sikh, mw360 and 1 other person
Comment

“High-profile events that would potentially draw a lot of people have been canceled until April 12.” I wonder if that would include new product launches for which people would pre order stock to stores?
Reactions: DeepIn2U
Comment

unobtainium said:
What’s with the increased supply of Macs?
Click to expand...

I know someone at a large university (she deals with getting faculty the networking resources they need), who is in the midst of their response to COVID, and they're scrambling to come up with enough laptops for all the people now being told to work from home - many of whom use desktop machines in the office. They'd love to buy a bunch more laptops from Apple.

In other news, Apple's $9 "2-hour courier delivery" is still up and running - I needed an adapter to use a monitor with my work laptop from home, and got it delivered in about 90 minutes this morning.
Reactions: The Barron and newyorksole
Comment

unobtainium said:
What’s with the increased supply of Macs?
Click to expand...

Work from home I'm guessing. Many companies might require Apple products due to security or compatibility. Just my assumption.
Reactions: unobtainium and The Barron
Comment
C

If people who typically work in an office space don’t screw up their work from hope experience, I see companies adopting more liberal work from home policies once the coronavirus clears up. Could change the status quo of reporting to an office in the future.
Reactions: widestload, DeepIn2U and The Barron
Comment
1

now i see it said:
or maybe there's increased stock in stores cuz nobody is going in them to buy stuff
Click to expand...