Apple CEO Tim Cook will be one of the speakers at DealBook, an online summit from The New York Times that's hosted by Andrew Ross Sorkin, Sorkin announced today. 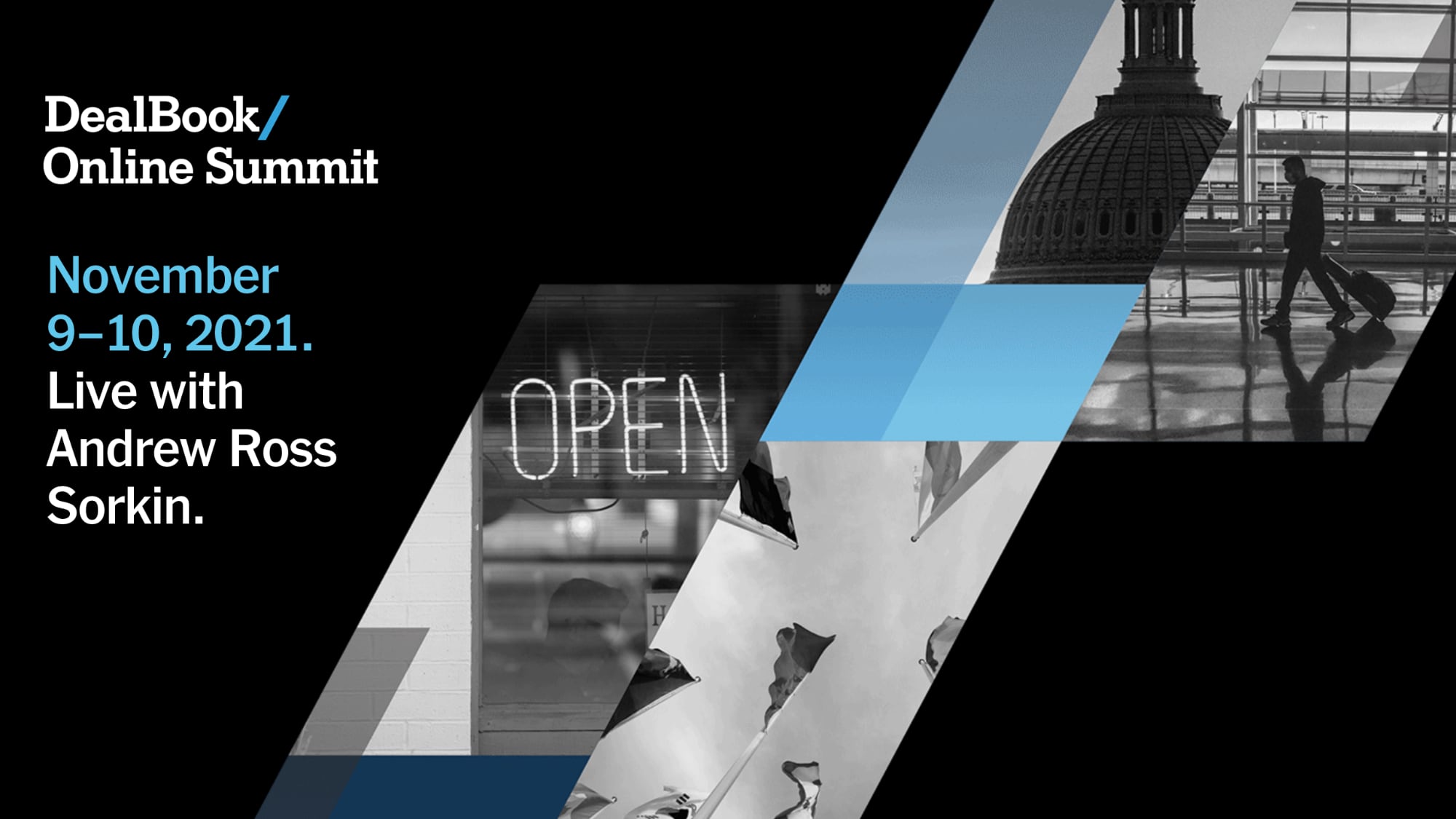 Cook is set to appear on Tuesday, November 9 at 10:00 a.m. to 10:30 a.m., and according to the site's description, he will speak on the future of the internet, the next tech innovations, and more.

What is the future of the internet? What innovations will make the next leap possible? What battles should we be willing to fight? The leader of the iconic tech giant shares his vision.
Click to expand...

Join us for two extraordinary days, celebrating the 20th anniversary of DealBook. We're bringing together some of the most influential minds in business, policy and culture to take stock of a world in the midst of rapid reinvention, grappling with the ripples of Covid and rewriting the rules in real time.
Click to expand...

Registration for the event is free and can be done on the DealBook website. 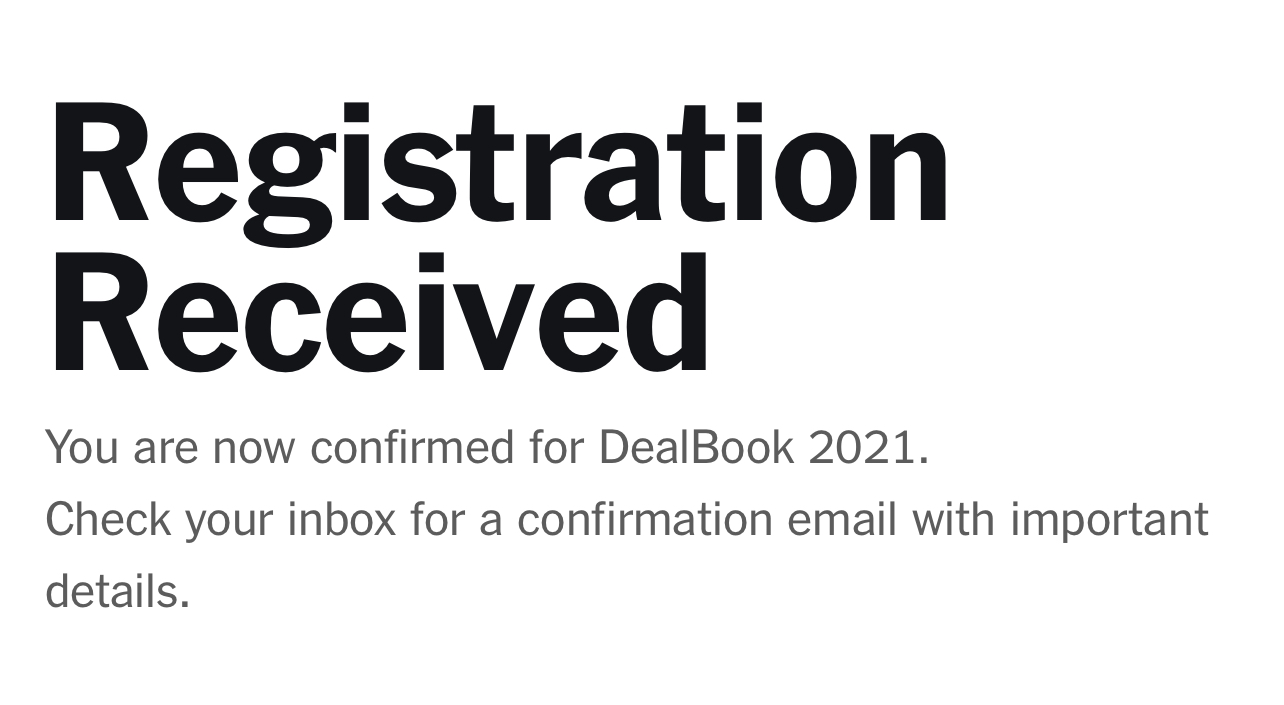 Why would you get Tim Cook in to talk tech? lol

He only knows about money.
Reactions: tridley68, msp3, ksec and 4 others

Sessions sound intriguing and will hopefully be interesting to listen to/watch.
Reactions: TheYayAreaLiving 🎗 and citysnaps
C

Boris Bronson said:
Why would you get Tim Cook in to talk tech? lol

What's really lol is that some people actually believe that.
Reactions: tridley68, orbital~debris and Macaholic868
C

Sessions sound intriguing and will hopefully be interesting to listen to/watch.
Click to expand...