Apple this week announced that it will be expanding its App Store Foundations program to an additional 29 countries in Europe. 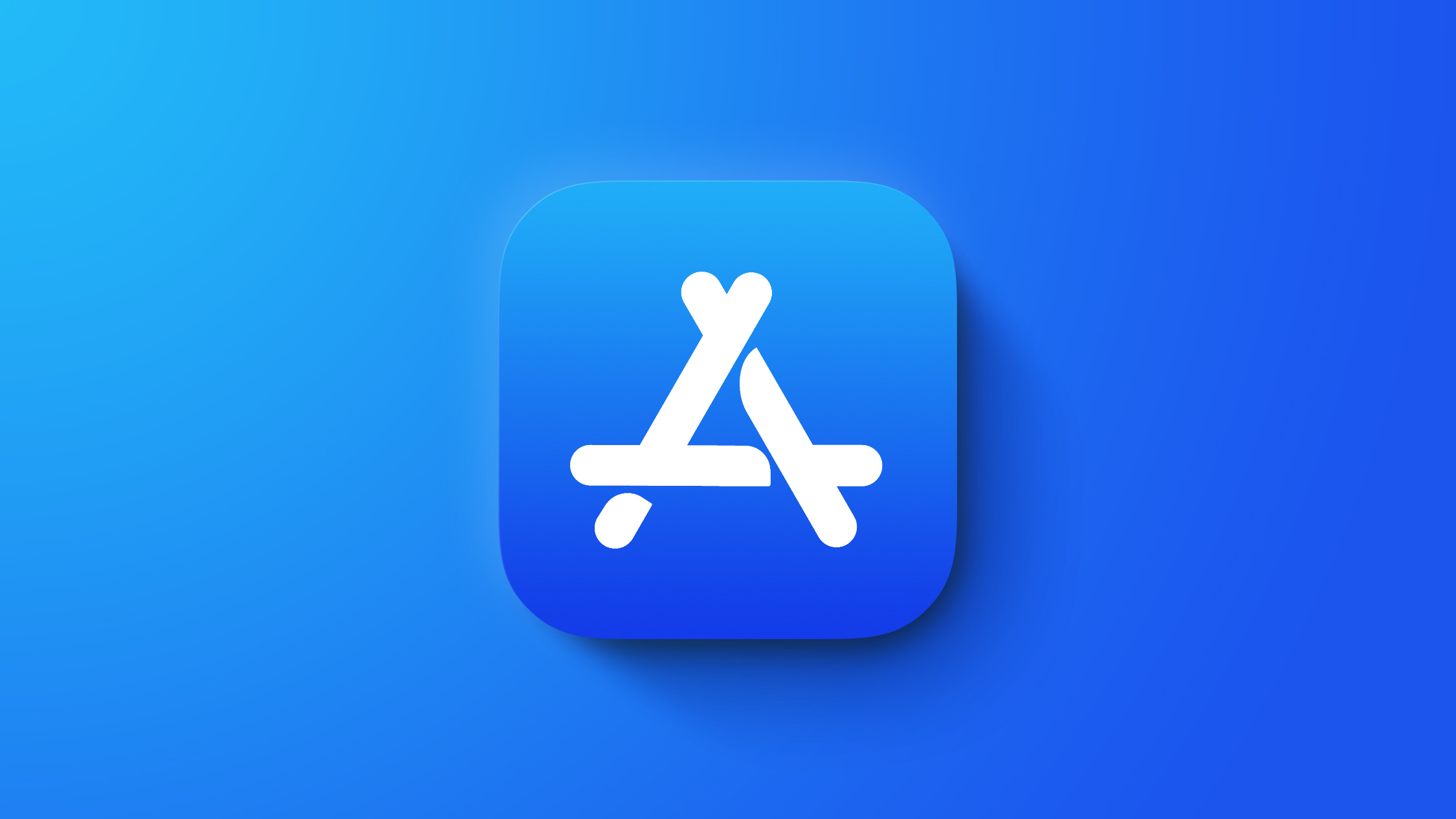 Launched in 2018 in countries such as Germany, France, Italy, Spain, and Sweden, the program offers selected developers tailor-made support for app development, marketing, and monetization in collaboration with Apple employees.

In individual and group sessions, selected developers learn how to grow their business and increase the reach of their apps. Topics covered include the optimal use of Apple technologies and APIs, editorial content in the App Store, and more.

Apple did not list the 29 countries that the program will be expanding to or provide a timeframe.

They should do it in Argentina, a developing country with great software industry
N

So some developers are more equal than others?

soyazul said:
They should do it in Argentina, a developing country with great software industry
Click to expand...

I wonder why Apple did not disclose the 29 countries to the public.

Maybe it has to do with the rules, regulations, and country laws.
Reactions: DaPizzaMan, svish and lazyrighteye

While it does seem odd, I tend to agree @TheYayAreaLiving ? that it is more regulatory (on some level) than it is intentionally aloof. Mainly because I can’t see a need for smoke and mirrors here.
Reactions: TheYayAreaLiving 🎗
C

I suspect Apple had a Heads Up on that, & this announcement is a direct result of that data.

The gist, Ad dollars have gone elsewhere, & the trend will continue !

Except for apps that target the Young & the Dumb, OR for those who Apple has recommended OR promoted, OR for those from VC funded Debt-laden companies, the App Store simply does NOT work !

Tim Cook's "official" strategy has been to "Pass the Buck" ... meaning, he knows the App Store ONLY really works for Game Apps, & doesn't want the blame !

I don't think the list of countries has anything to do with regulatory law. I think it's more likely they don't disclose the list because everybody is going to have a problem with some countries on the list for political reasons. I also think if there is a regulatory angle, it's more likely to avoid tax, or whatever a country's government charges for helping out their citizens.
Reactions: TheYayAreaLiving 🎗
C

Forgot to add, I think Apple should be forced to publicly disclose which App Developers it has already selected to "Play Favorites" !

I know of one Camera App in the Photo & Video category.