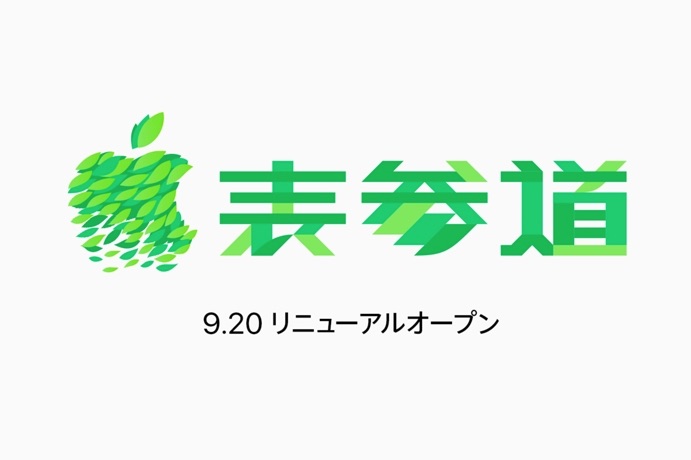 "We're transforming our iconic store into a space that's open to collaboration of all kinds," reads Apple's new Fifth Avenue store preview page. "Made for the city where creativity never sleeps. Stop by during our weeklong celebration to get inspired by some of the best creative talent in the city." 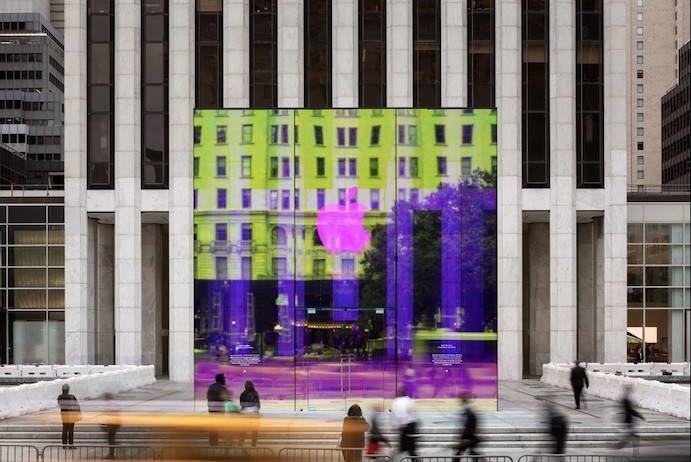 To celebrate the reopening of its Fifth Avenue flagship, Apple has temporarily covered the store's iconic glass cube in an eye-catching iridescent film. Below, the underground store has been significantly expanded in size, with circular skylights added at ground level to allow natural light into the store.

Update: Apple Antara in Mexico City will open at 5:00 p.m. on Friday, September 27. It will be the company's second retail store in Mexico.

Clearly The 5th Ave store opening is why the launch time was changed this year. Tim wants to open the store at 8:00am not 3:00am.
Reactions: CarpalMac and jcswim312

I’ll be in NYC next year for a family reunion so I’ll be sure to check out the flagship 5th Ave store!

MacBergin said:
Clearly The 5th Ave store opening is why the launch time was changed this year. Tim wants to open the store at 8:00am not 3:00am.
Click to expand...

Can’t wait to see the new space. It’s about time.
B

Can’t wait to see the new space. It’s about time.
Click to expand...

Not my post, but I see no reason why you would assume sarcasm -- this is a 24-hour store.

I was at 5th Avenue yesterday. Okay, the film wrapped cube looked nicer in person (the purple was beautiful), but I certainly hope the staff has their poop together come September 20th. If they are as disinterested as yesterday, no amount of space will make the revamped store welcoming.

I also hope 5th Avenue swap out the Mac Mini that is on display as it has the WiFi issue, and the bluetooth response times are achingly slow.
You must log in or register to reply here.
Share:
Facebook Twitter Reddit Email Share Link
Register on MacRumors! This sidebar will go away, and you'll see fewer ads.
Sign Up
Top Bottom