Last month, Apple announced that its subscription-based Fitness+ workout service would be launching in 15 additional countries "later this year," and today, the company confirmed the launch will take place on November 3. 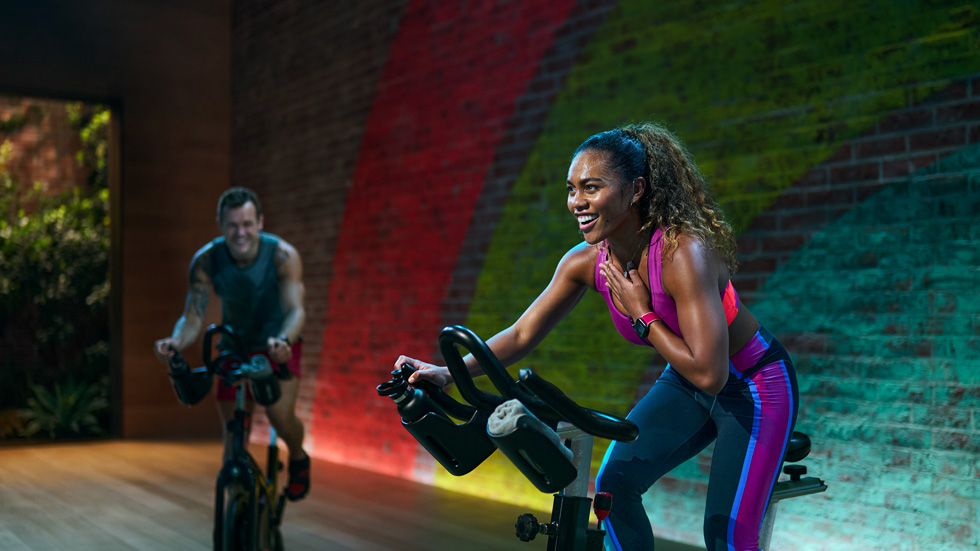 Apple Fitness+ workouts will continue to be hosted and taught in English, with subtitles in major languages for all countries. New workouts are added to the database every week through the Fitness app on iPhone, iPad, and Apple TV. Apple Fitness+ costs $9.99 per month, with prices expected to vary in every country based on local currencies.

I am a huge fan of apple fitness. I use my peloton for riding, and used to use their classes, but now I rotate between them and apple fitness to keep workouts fresh. I pay for the Apple One Premium because I use the 2 TB cloud and family Apple Music, so it’s essentialy free for me.

Come on Apple! Release it in The Netherlands! We understand English!

The Dutch are the best non-native English speakers in the world (again!)

The Netherlands has topped the charts for English proficiency in a new study released by EF Education First. The EF English Proficiency Index (EF EFI)

So is Apple basically just adding subtitles for non-English speaking countries? How would that work with "Time to Walk"? Are they going to dub it? If they're keeping all of the audio in English, then there is no reason not to release this feature worldwide already.

Why not just release it worldwide? ??
Reactions: edvj and andreagrandi
C

Subtitles? Big fail apple...how people will see the trainer and do the exercise right and read the subtitles at the same time?

Sooo, bought the Series 6 a year ago in Germany.. Do I still get the 3 months free?
Reactions: parasight and DinkThifferent

DinkThifferent said:
Come on Apple! Release it in The Netherlands! We understand English!

The Dutch are the best non-native English speakers in the world (again!)

The Netherlands has topped the charts for English proficiency in a new study released by EF Education First. The EF English Proficiency Index (EF EFI)

Just release it without subs. Give it an beta lable and gaan met die banaan.
Reactions: DinkThifferent

Ever heard of a gym?
Reactions: ModusOperandi

Still no Japan. I thought this was one of Apple's biggest markets ... ?
M

I really hope we get the option to turn off the subtitles.
Last edited: Oct 25, 2021

For those who have Fitness+, can you tell me if there is low impact, high-intensity classes?
I ask this, because my mother can't do major impact exercises or her shoulder start to hurt.
B

Indonesia and Malaysia get it… but Singapore, the country with Apple’s SEA offices and flagship Marina Bay Sands store, does not.