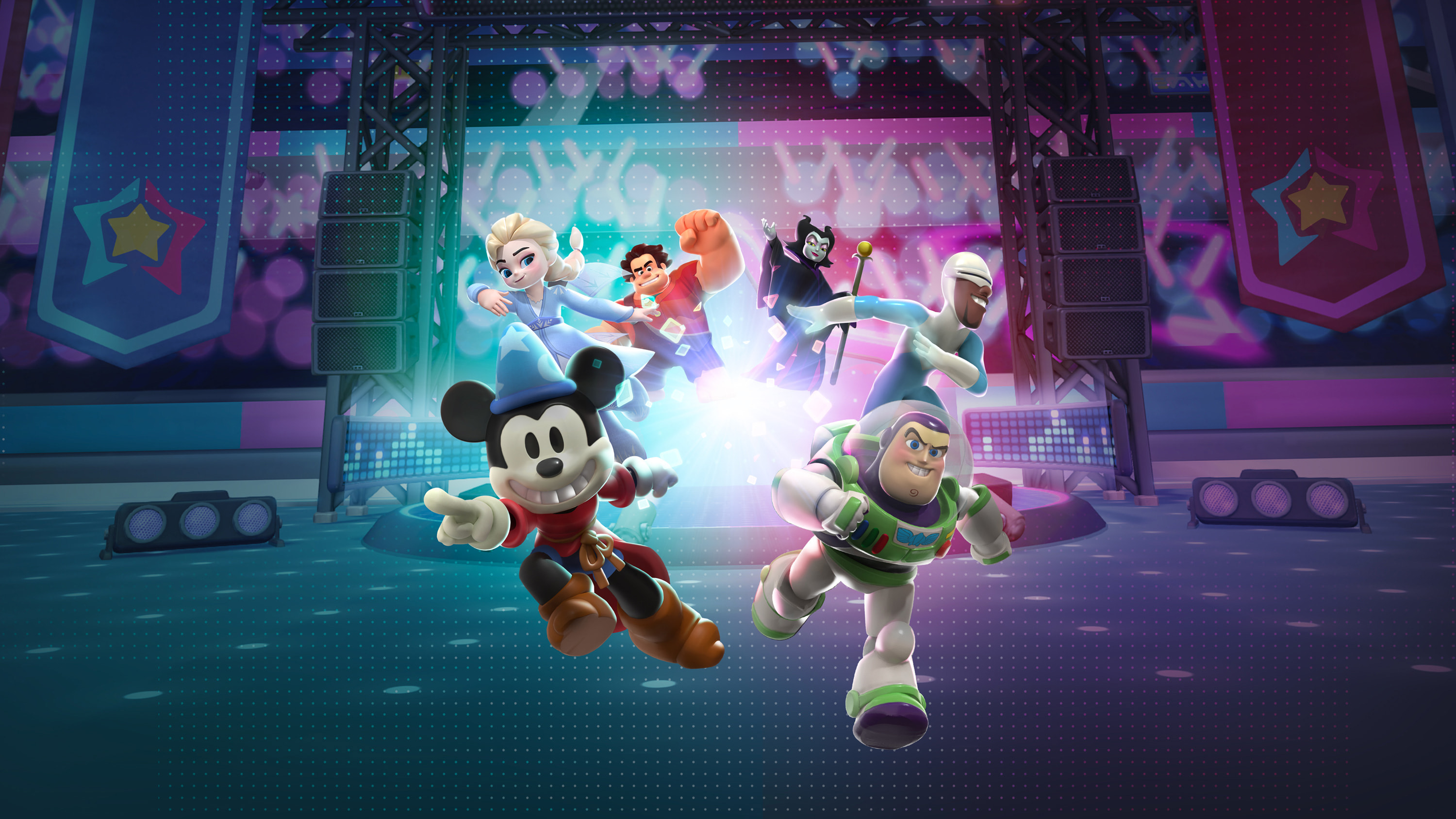 Developed by Mighty Bear Games, Disney Melee Mania brings a large number of Disney and Pixar characters together to battle in a virtual arena. Characters from "Wreck-It Ralph," "Frozen," "The Incredibles," "Toy Story," and more battle against each other in three-versus-three matches as they compete to become Disney champions, in the first-ever Disney game of its kind. More characters will be added regularly, each with their own set of moves and unlockable cosmetics.

In addition, Apple today shared a teaser trailer for the Apple TV+ original series "Fraggle Rock: Back to the Rock."

All of the original Fraggle Rock TV episodes became available to stream on ‌Apple TV+‌ in May 2020 in preparation for the launch of the reboot, which is set to arrive on January 21, 2022.

So we're making cute Disney characters fight to the death. And THIS is a huge announcement for Apple Arcade???
Reactions: zjwzxl888, bLackjackj, Antes and 3 others

MysticCow said:
So we're making cute Disney characters fight to the death. And THIS is a huge announcement for Apple Arcade???
Click to expand...

And, since the exclusivity only affects Android, Mighty Bear Games (the folks that brought you Butter Royale) is free to release this elsewhere, though potentially a bit more IAPPY elsewhere.

update: interestingly, Butter Royale is still Apple Arcade only, with the description on the website being “Action/Esports/Mobile”. While this new game is just listed as “Action/Epic”.
R 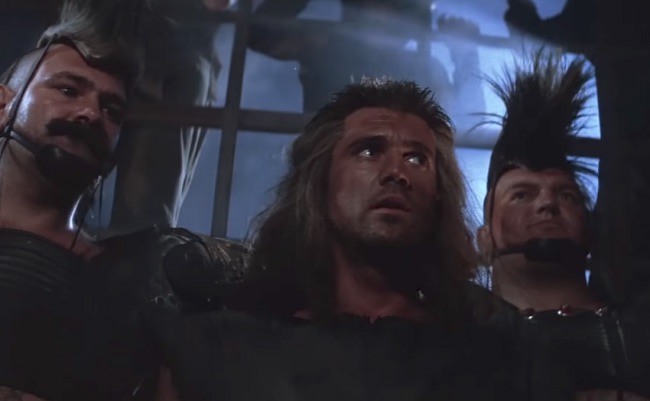 DS4 (PS4) or Dual Sense (PS5) are good choices, they work across iOS / Android / Mac / Windows (and obviously PlayStation), they don't require disposable batteries like the Xbox controller does so micro-usb / usb c cable suffices to charge, and they're pretty good quality.

The Dual Sense one is fairly new so expect it to stay current for at least 5 years if not more.

You can buy an inexpensive mount to dock your iPhone to the gamepad if you so wish: 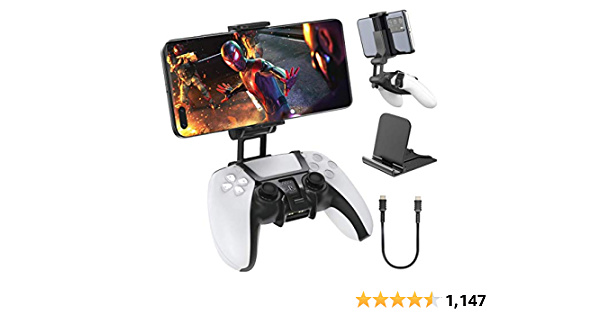 I have an 8bitdo, not too bad. But I think the Sony DualSense might be the better one. The fact that Apple sells it on its own store is also a hint.
Reactions: reubs

Why wasn't Frozone ever in Frozen?
Reactions: MrTangent

I don't think Disney and violence is a good match. ?‍♂️
Reactions: BeefCake 15 and Huck

MysticCow said:
So we're making cute Disney characters fight to the death. And THIS is a huge announcement for Apple Arcade???
Click to expand...

That’s not all; wait til you see the Mortal Kombat inspired decapitation & evisceration add-ons.
Reactions: Huck and MysticCow

Asarien said:
Why wasn't Frozone ever in Frozen?
Click to expand...

Because Frozone was in the Friendzone.

fuzzy76 said:
I don't think Disney and violence is a good match. ?‍♂️
Click to expand...

I doubt anything compatible would go obsolete unless Apple does something ridiculously stupid.

Not sure what your experience with gaming is, but I think "Best" depends on your comfort with layout styles. Your thumbs typically rest around the upper corners of the controller body, and the major difference between Xbox and Playstation is what will be under your left thumb: the left stick, or the Dpad.

When it comes to third-party, uh... don't buy unless the brand is reputable. 8bitdo hardware has been relative cooperative in my experience. Hori makes great controllers although I don't know about iOS support. The chinese knockoff controller I once bought that was advertised to be compatible with iOS, Switch, PC, and Mac? No luck, only Mac and PC support.
Last edited: Nov 15, 2021

Mickey with teeth is one of the more terrifying things I've ever seen...
Reactions: Tagbert

I was probably 10 years old when the original Fraggle Rock was on HBO. It was my favorite show at the time. I'm a little excited they are making something new. I will definitely watch the first episode. Good chance that will be enough, but I look forward to seeing it.
Reactions: ErikGrim and MrTangent

TheYayAreaLiving ? said:
Kids will love this.
Click to expand...


Sorry I recall that back in the late 80's/early 90's my lil sister and I had watched it from time to time. the green robot construction workers didn't get enough love.
O

Fraggle Rock! I wonder if they will do any of the localisation stuff they did originally. The British one was set on a lighthouse (And it was Fulton Mackay playing the lighthouse keeper too!), USA an inventors house, French one a Bakery etc.
H

Tagbert said:
The moment you realize that you are surrounded by Disney characters in a death match…
View attachment 1910976
Click to expand...

It’s not that weird right? I mean we also have Kingdom Hearts where Disney characters battle it out.
Reactions: psac and freedomlinux
J

So we're making cute Disney characters fight to the death. And THIS is a huge announcement for Apple Arcade???
Click to expand...

Let's praise Apple here. It's a step in the right direction.
However, it's not enough. Apple needs big, high-quality games too.

Fraggle Rock was quite creepy. They were quite violent and and they owned these slaves that just slaved all day. And then there was this big hairy ugly thing that wanted to eat them.

The xbox controller doesn’t require disposable batteries, get a set of Enloops!

I greatly prefer these, because I always have a pair sitting in my devices and sitting in the charger. When a device runs out of power, I just swap out the enloops, and the device is charged. I never have to sit around waiting for the charge to finish!
You must log in or register to reply here.
Share:
Facebook Twitter Reddit Email Share Link
Register on MacRumors! This sidebar will go away, and you'll see fewer ads.
Sign Up
Top Bottom