Bronikowski announced his new role at Apple on LinkedIn, and said he's looking forward to working with the amazing Apple Music team. Prior to joining Apple, Bronikowski served as Warner Music Group's Senior Vice President of Global Business Development and Head of New Technology and Innovation. 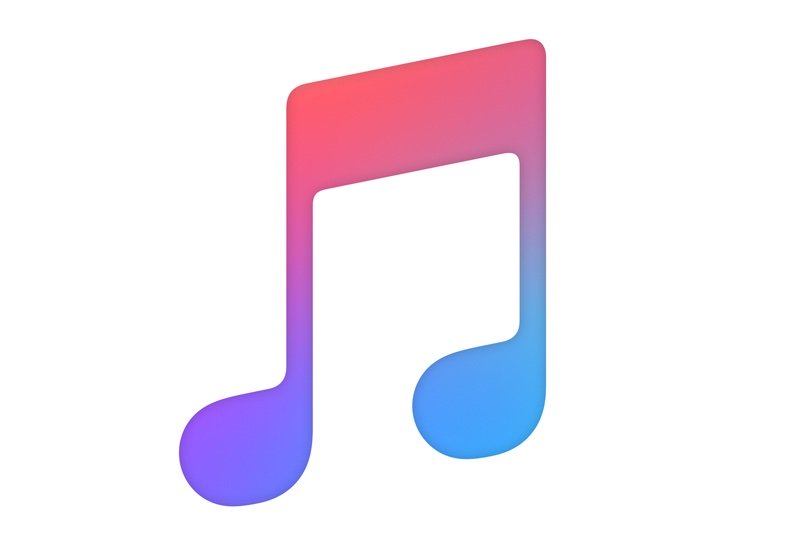 At Warner Music Group, Bronikowski was responsible for strategic partnerships, revenue growth, new technology investments, and more. Bronikowski will be based in New York City, but he says he'll be spending a lot of time with the Apple teams in Culver City and Cupertino.

Bronikowski's hiring comes as Apple is aiming to continue to grow Apple Music. As of last June, Apple Music had 60 million subscribers, a respectable number but still behind Spotify, Apple's major rival.

AM is going to stay #2 unless they get their suggestion algorithms running at a comparable level to Spotify. And - the iOS app interface would deserve some attention too, I really-really would like to be able to see the names of the tracks I might listen to, not just the first 2-2,5 words.

They fix those, I'll resubscribe
Reactions: Northern Man and Feyl

So is Bronikowski the new Iovine?
P

They need to release HD and Ultra HD music like Amazon Music. I would drop Apple Music if I didn’t get it free with Verizon.
Reactions: Feyl

Apple made some serious downgrades to the Music app with iOS 13. Not to mention bugs galore! I would love for Apple to hold a conference explaining how anyone at Apple who used it thought it was better than iOS 12 version.
You must log in or register to reply here.
Share:
Facebook Twitter Reddit Email Link
Top Bottom