Apple next week plans to host a workshop for developers at the Station F startup incubator in Paris, France. The event will take place on Friday, March 23 according to French site Mac4Ever.

A limited number of French developers have been invited to attend the workshop, which will consist of a two hour workshopping session followed by a question and answer period. 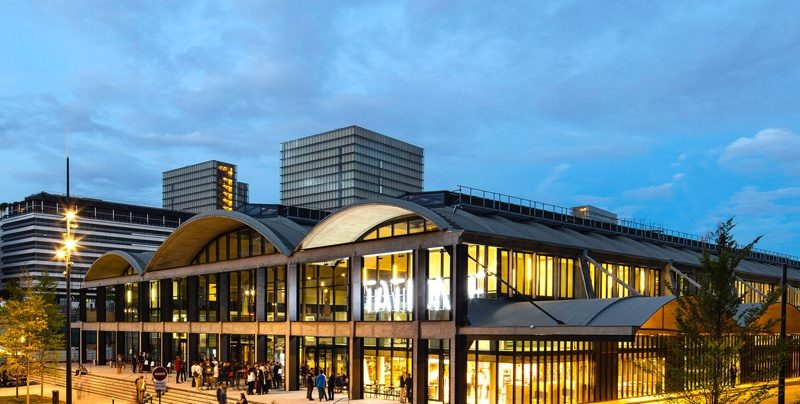 This special workshop will teach you to create amazing apps for Apple platforms and make the most of your presence on the App Store. After the workshop, you'll have the opportunity to speak with Apple experts and fellow participants.
Click to expand...

Station F is one of the largest centers for entrepreneurs in Europe, and Apple first became involved with the incubator in October of 2017 following Apple CEO Tim Cook's visit to Paris.

Apple reportedly has a small team at Station F to help developers create, validate, and manage their iOS apps. Station F memberships start at EUR195 per month, but there are discounted yearly memberships available along with a free program for those who can't afford the fee.

That was a bold move by Apple. They are being sued and still wanna help the developers. Way to go Apple!
Comment