Communism seems to appreciate build quality. Staff members even come out of retirement to maintain them. In 10 to 15 years the Lenin museum might switch tech, probably because they are not sure the engineers will last that long 😀 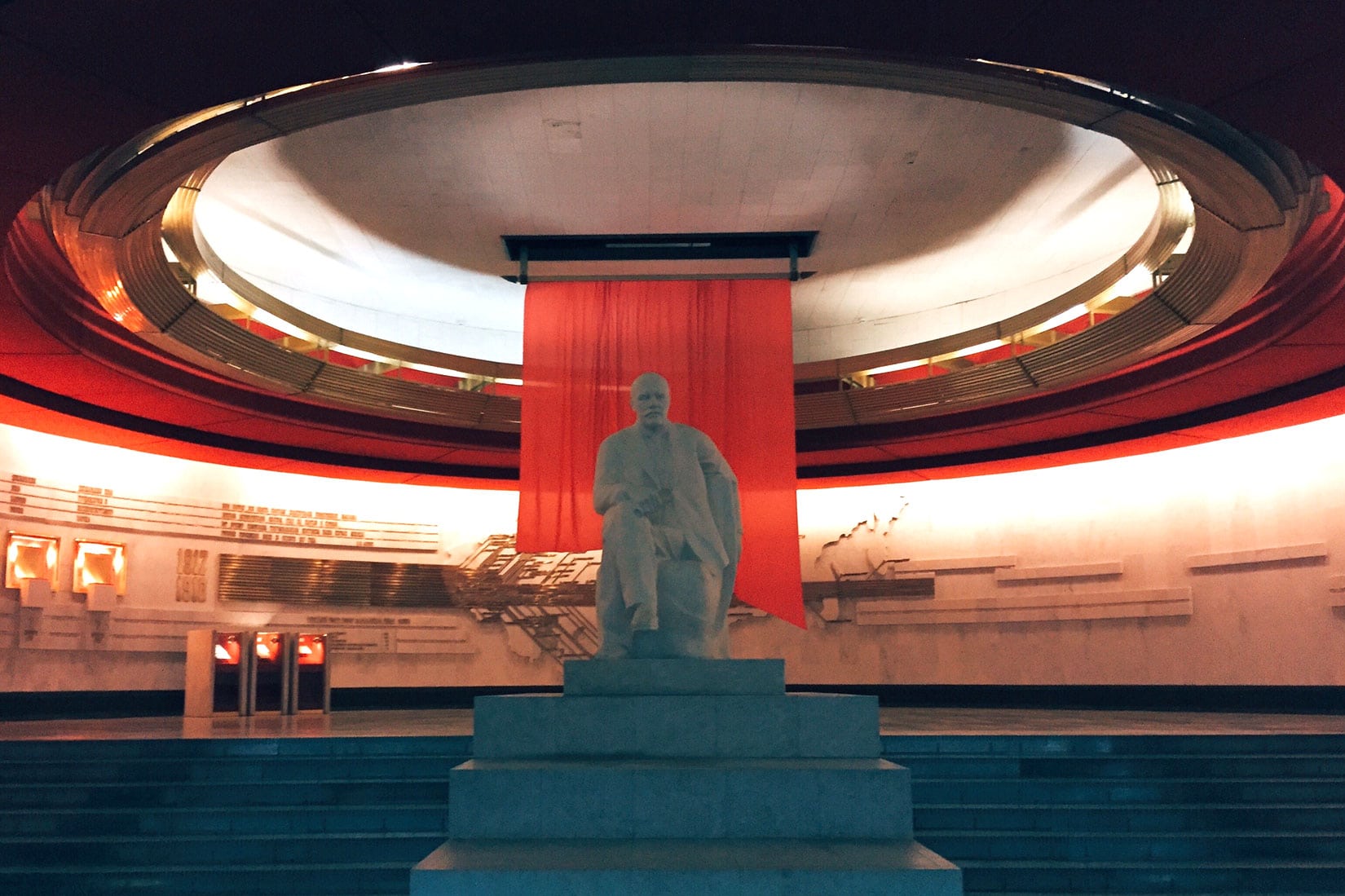 The Lenin Museum near Moscow opened before the collapse of the Soviet Union and still uses Apple II computers for some displays.
www.cultofmac.com
Reactions: tevion5 and MacTech68

Let's hope somebody grabs these for preservation should the display be re-fitted with modern tech.

The part about replacing them in 10-15 was not really accurate, they will probably just replace the Apple IIs when they eventually die.

There are no plans to update the museum. Instead, it aims to preserve its technological attraction in the way it was first set up. “The cubes were to be replaced in 10 to 15 years,” says Vlasov. They have now lasted more than 30 years. His colleagues even hope to repair the broken one without altering the original artistic work. “It’s going to be the exact same presentation, recreated with modern technology,” he says.
Click to expand...

IN 1985, WHILE THE MUSEUM was going to get its hands on 8-bit computers, Apple itself was trying to supply the USSR with more powerful Macintoshes. The company sent none other than Steve Jobs to sell Apple computers to the Soviet National Academy of Sciences—and through it, to schools throughout the Soviet Union. (Just a year later, US export restrictions would make such deals impossible.)

The deal never went through, reportedly because of Jobs’ eccentric remarks and public support of Leon Trotsky.
Click to expand...

I don't see why they'd replace them now. Even if only after they fail. At this point, in tech terms, they are ancient. The museum should work to keep them running as they are part of the history of the displays.
You must log in or register to reply here.
Share:
Facebook Twitter Reddit Email Link
Top Bottom