Apple recently updated its Maps app to add transit directions and data for Tampa, Florida, according to Apple's iOS 11 Feature Availability website. Transit directions have been available in Miami, Florida since mid-2016, but have not expanded to other areas of the state.

Transit options available in Tampa include the TECO Line Streetcar System, several bus lines, and Amtrak, which connects to other areas in Florida.

Transit directions were first added to Apple Maps in 2015 as part of iOS 9. At launch, transit information was only available in a handful of cities, but Apple has been working hard to expand the feature to additional locations. Transit information is now live in dozens of cities and countries around the world, with a full list available on Apple's iOS 11 Feature Availability website. 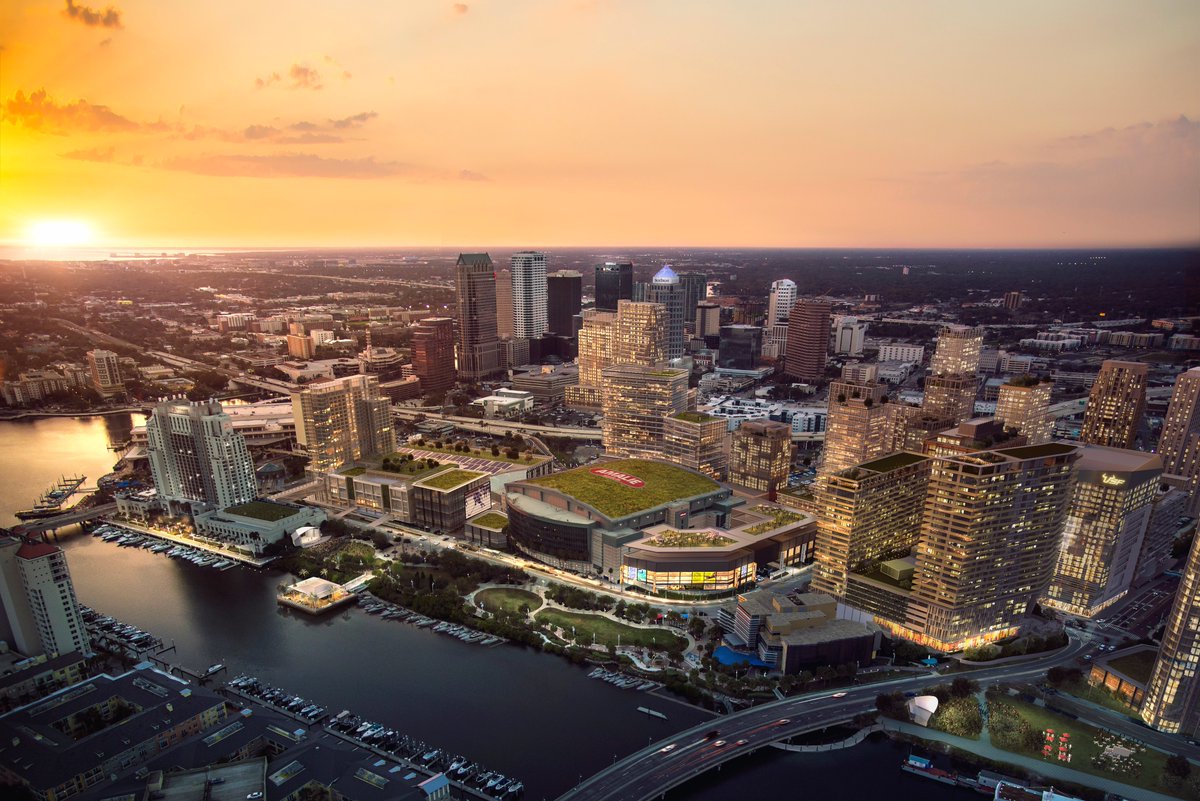 Beautiful Tampa! I can’t wait until they improve the transit system.
Reactions: ILikeAllOS and dazzlingirl
Comment

Wow, as a Tampa Bay native I'm used to being ignored by companies/services, so this is nice for a change!
Comment
M

Can one explain me why transit directions are coming so slowly to Apple Maps with respect to Google? It's basically the only thing that still binds me to Google Maps...
Comment

mdellepi said:
Can one explain me why transit directions are coming so slowly to Apple Maps with respect to Google? It's basically the only thing that still binds me to Google Maps...
Click to expand...

Brings the total to 32 airports.