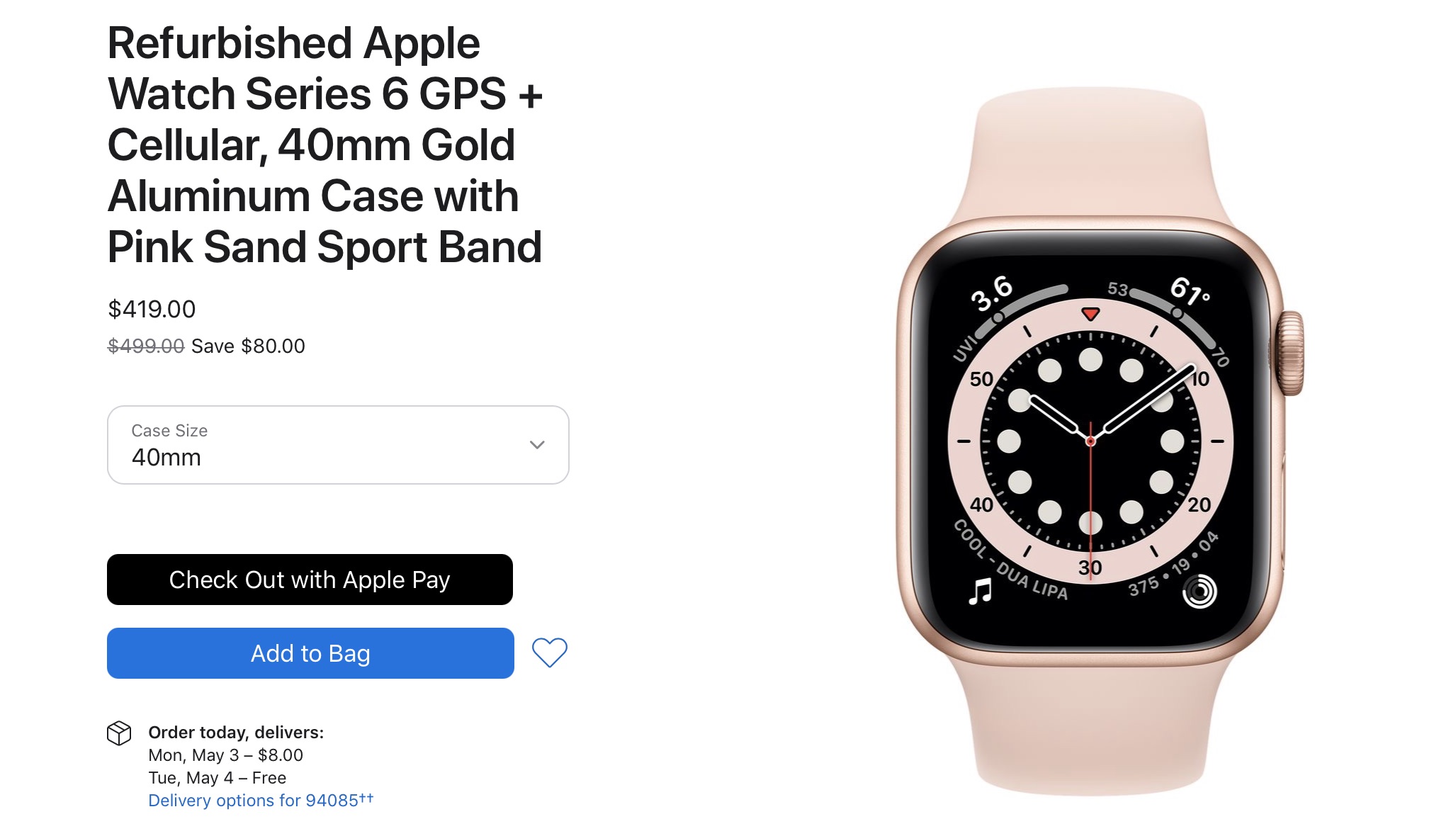 Pricing on refurbished Series 6 models starts at $339, a $60 discount off of the regular price, and pricing on the SE starts at $239, which is $40 off of the standard price.

Third-party resellers often offer better discounts on the Apple Watch SE and Apple Watch Series 6, so it's also worth keeping an eye on our deals roundup to find discounts.

Apple has a range of different finishes and band options in stock, including at least one Nike model. The contents of the refurbished store fluctuate based on what people have sent in for repair and replacement.

Additional models may be added in the future, so those looking for a specific Apple Watch Series 6 or SE configuration should check back regularly.

All refurbished Apple Watch models are inspected, tested, cleaned, and repackaged with a new box, new manuals, and new accessories, including an Apple Watch charging puck and power adapter.

Refurbished Apple Watches come with a standard one-year warranty that can be extended with AppleCare+ for Apple Watch.

According to another Mac website you can buy a brand new Series 6 Watch for $249 from Amazon, Best Buy and Walmart or $299 from other retailers if those deals are sold out.
Reactions: kolebee, imola.zhp, Mrjetsondc and 1 other person
L

Yeah, I feel like AW6 and SE have been selling for those prices new on a regular basis.
Reactions: Mrjetsondc

This is not a deal. This is a rip off. You can go to any retailer to get it cheaper and new.
Reactions: Soulman

Mrjetsondc said:
This is not a deal. This is a rip off. You can go to any retailer to get it cheaper and new.
Click to expand... 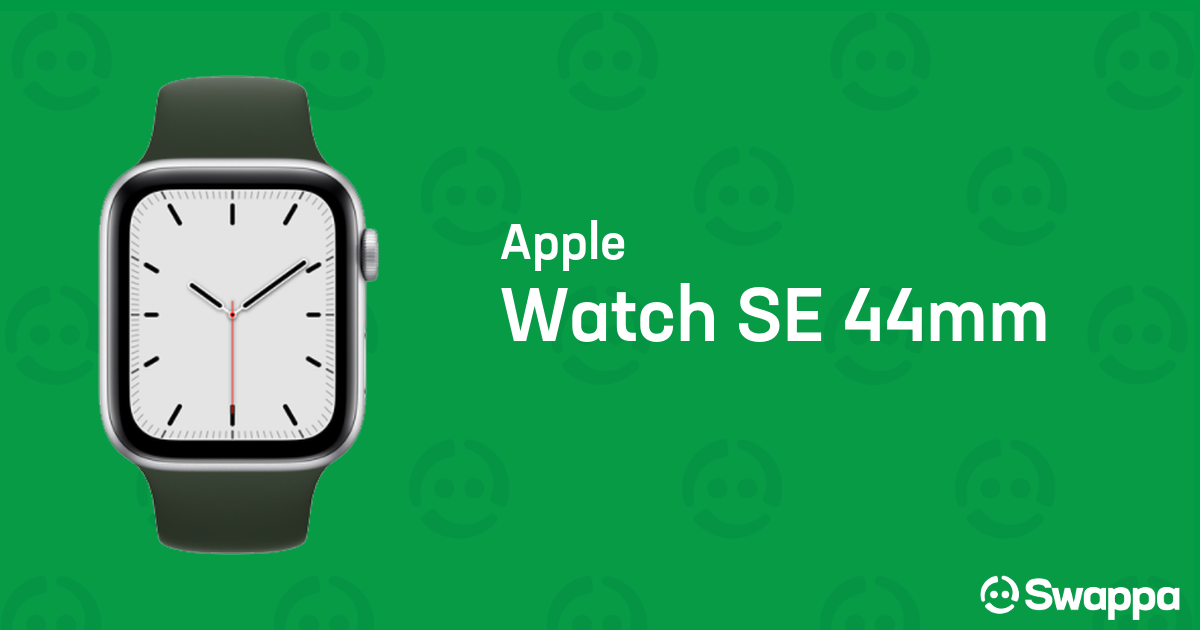 what apple is offering is a rip off lol
Reactions: Mrjetsondc
S

I feel like I see deals on new ones cheaper than this on a fairly regular basis.

Nothing in the refurbs on Apple Canada’s site yet.
Reactions: HappyMBAowner

Just can’t see a reason to spend $300 on a device that shows the time and notifications and a few other tricks that lasts a little over a day until charging.
Reactions: locovaca, Ximenez_Kin, macribas and 1 other person

TVreporter said:
Nothing in the refurbs on Apple Canada’s site yet.
Click to expand...