Apple appears to be providing redeem codes to customers eligible for the Apple TV+ 1-year free trial who have been unable to activate the offer via the TV app. 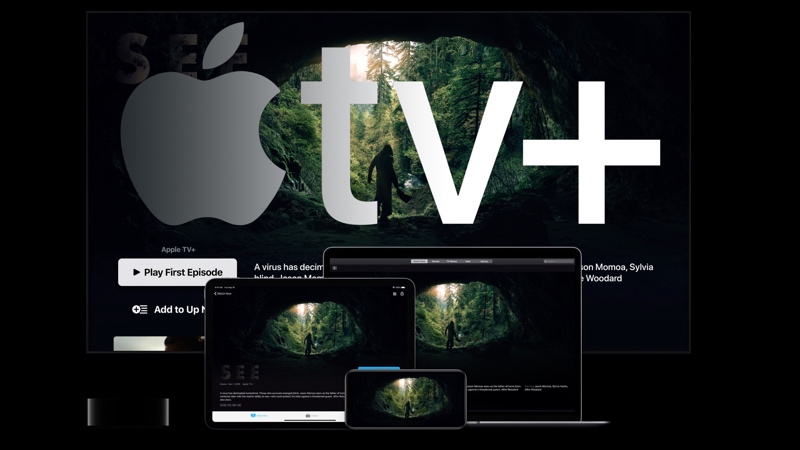 Apple TV+ officially launched on November 1, and anyone who purchased an iPhone, iPad, ?Apple TV?, iPod touch, or Mac after September 10 can get a year's subscription to it for free.

The trial is supposed to be offered to users who launch the ?Apple TV? app on a qualifying Apple device. However, reports on Friday suggested that many customers aren't seeing any sign of the trial they're entitled to.

Some people experiencing trouble activating the trial on an Apple mobile device have reportedly had better luck visiting https://tv.apple.com on a desktop web browser and logging in using their Apple ID credentials.

But if that doesn't work for you, contact Apple support. According to users on Reddit, they are able to generate a unique 1-year offer code that can be redeemed in the iTunes/App Store.

To facilitate the resolution, customers should have to hand their MacOS/iOS version, proof of purchase and date of purchase, and the name of the store where they bought their qualifying Apple product.

The code redemption confirmation is said to show Apple TV+ as "free for 1-one week," but actually states lower down that the paid subscription doesn't start until November 2020.

masterell said:
It's a shame purchasing the £250 Airpods Pro or an Apple Watch don't give you access to this
Click to expand...

The logic/reasoning is that all the products that include tv+ provide a way to watch it.
Comment

I bought an 11 Pro Max, my son an 11 Pro and both were able to start Apple+ on our phones with no issues.

praetorian909 said:
The logic/reasoning is that all the products that include tv+ provide a way to watch it.
Click to expand...

Maybe Apple will release a TV app for the watch and people can watch on a tiny screen [kenjeong.gif] /s
Comment

the-msa said:
"you're redeeming it wrong"
Click to expand...

I had to go the “redeem code” route as my new iPhone didn’t register as a qualifying device. Handled very quickly by Apple Support.
Comment