Apple Online Store Down Ahead of Today's Media Event

With Apple's media event scheduled to kick off in under three hours, Apple has taken its online stores around the world offline. The change is standard operating procedure for Apple ahead of major events and new product releases. 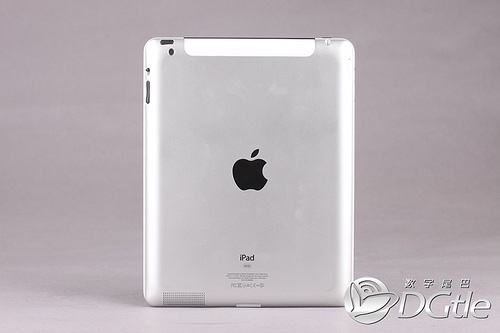 The primary focus of today's media event is expected to be the second-generation iPad, a new set of photos of a mockup have been spotted by M.I.C gadget and getting some attention today. 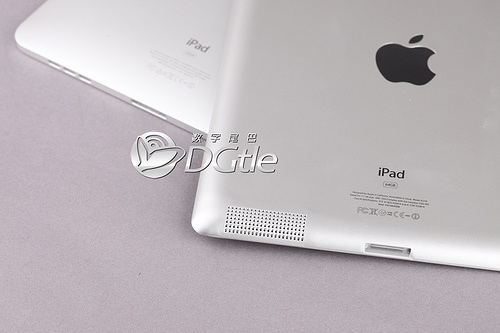 While the device is a physical mockup, it is said to have been based on the actual design of the second-generation iPad, which has been floating around amongst case manufacturers for some time and yielding increasingly-detailed mockups such as this one.

In addition, Your Daily Apple claims that a listing for the second-generation iPad briefly appeared on Amazon's German site, listing a 1.2 GHz processor, camera, Thunderbolt connectivity, and an on-sale date of March 17th. We do not, however, necessarily believe this to be accurate inside information.

Beyond the new iPad, Apple has been rumored to be previewing iOS 5 and revamping MobileMe. Last minute hints of a social-focused MobileMe revamp include claims of some sort of 'social' app for iOS devices, and trademark filings for "Places" and now a "stylized speech bubbles" icon in the area of social networking.

Books from publisher Random House also began appearing in the iBookstore for the first time earlier today, and Apple may offer some discussion of the addition.

Gonna laugh if this is just about a new Genius iTunes promo...
Last edited by a moderator: Mar 4, 2011
Comment
A

Plan on playing TF2 for the next two hours to pass the time.
Comment

Don't count on a free MobileMe. I just got a invoice this morning from Apple for my renewal and a separate email thanking me for renewing MobileMe.
Comment
L

Credit card is warmed up and ready to go.
Comment
I

Those mock-ups look awfully thick. They can't be close to the proper thickness of the iPad 2.
Comment
M

Can't say that I agree w/ the "new" design that has been mocked up. I like the current version much more. The bottom looks sloppy on the rumored iPad 2.
Comment

I just saw this on my iPhone! I can't wait! AHHHH!
Comment
G

Does anyone know if Apple is going to live-stream this event like they have for the last couple of events?
Comment

roland.g said:
Don't count on a free MobileMe. I just got a invoice this morning from Apple for my renewal and a separate email thanking me for renewing MobileMe.
Click to expand...

Amazon.de is correct.
They already deleted the info on their webshop.

Also note that 3g is implemented on the 499 version!
Comment

Intarweb said:
Those mock-ups look awfully thick. They can't be close to the proper thickness of the iPad 2.
Click to expand...

Look at the photos on Engadget... it's thinner.
Comment

michael.lauden said:
And why wouldn't you?
Click to expand...

Um, if Apple is going with a free MobileMe service as has been rumored but which many always considered doubtful, they may suspend charging people for renewals. It's not really a leap.
Comment
J

You mean....Apple is making another iPad? Wow, hadn't heard about that.
Comment
A

I just pee'd my pants alittle!

guitargoddsjm said:
Does anyone know if Apple is going to live-stream this event like they have for the last couple of events?
Click to expand...

they usually post something on their homepage indicating that they will stream live and I haven't seen anything yet. I guess just keep watching the page.
Comment
M

roland.g said:
Don't count on a free MobileMe. I just got a invoice this morning from Apple for my renewal and a separate email thanking me for renewing MobileMe.
Click to expand...

ok what time does this start and is there going to be live video?
Comment

likely will see an iWork update too.
Comment
H

when can we expect the apple store to be back up? i messed up and booked a massage for 1:45 and now im scared ill be way back in the preorder line lol.
eastern time...so 10:45 apple time
Comment
T

Dooger said:
If this thing has thunderbolt I'll ***** bricks
Click to expand...

Then get ready for some real pain why would macbook pro have thunderbolt if there's nothing compatible with it yet. you'd say that's always the case with the introduction of a new 'cable', but Apple would lkike to keep this period of loneliness as short as possible.