Apple today announced that it has signed a series order for "Dr. Brain," a Korean-language show based on the popular Korean webtoon of the same name. 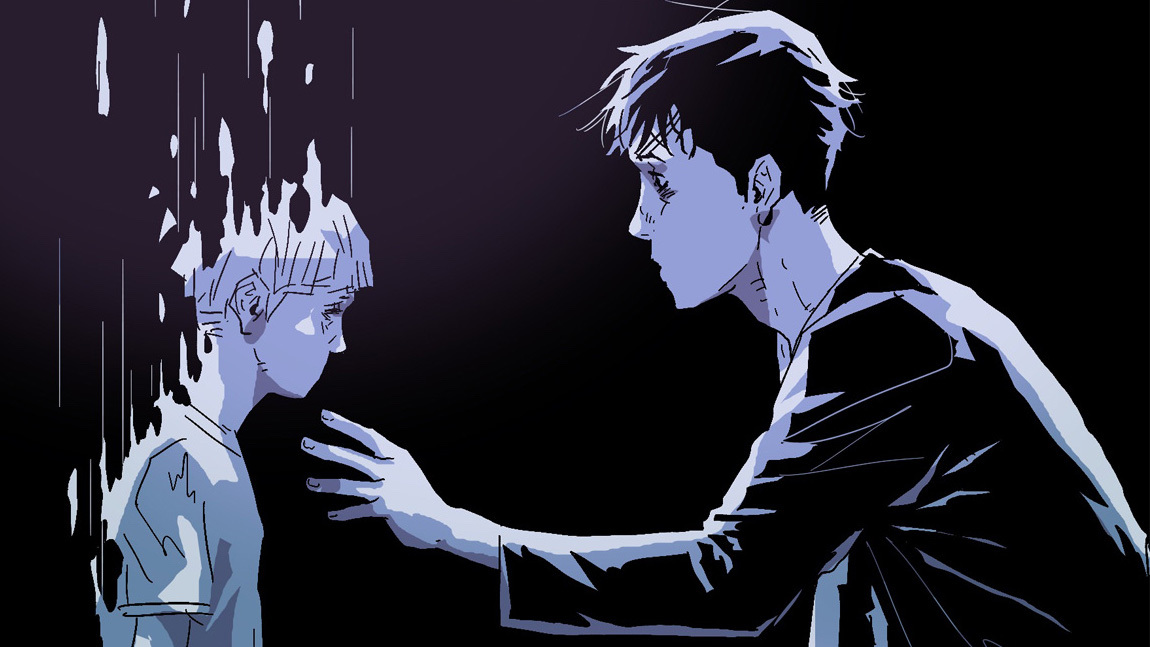 "Dr. Brain" will be written and directed by filmmaker Kim Jee-Woon, and it will star Lee Sun-Kyun, best known for "Parasite." The series is in production in South Korea and is expected to debut later this year.

The show tells the story of a brain scientist who works to find new technologies to access memory, tools that he uses when his family is in a mysterious accident.

Now in production in South Korea and set to debut later this year, "Dr. Brain" is an emotional journey that follows a brain scientist who is obsessive about figuring out new technologies to access the consciousness and memories of the brain. His life goes sideways when his family falls victim to a mysterious accident, and he uses his skills to access memories from his wife's brain to piece together the mystery of what actually happened to his family and why.
Click to expand...

"Dr. Brain" is one of several Apple Original international dramas coming to Apple TV+. Apple is also working on "Pachinko," "Masters of the Air," "Slow Horses," "Shantaram," "Echo 3," "Acapulco," and other shows.

Cannot wait for this series. So excited
Reactions: Suckfest 9001, Sam Squanch, Ar40 and 2 others
Comment
W

As Bong Joon-ho said, ""Once you overcome the 1-inch-tall barrier of subtitles, you will be introduced to so many more amazing films".

Glad to see this happening. Hopefully we'll get shows from Japan/China/Taiwan/India etc too.
Reactions: EmotionalSnow, Ar40, distfp and 8 others
Comment

Finally, Apple TV will have something interesting to watch!
Reactions: Suckfest 9001, Mike_Trivisonno and Ar40
Comment

Wotcher said:
Glad to see this happening. Hopefully we'll get shows from Japan/China/Taiwan/India etc too.
Click to expand...

Would have preferred a typical anime art form. But it is apple
Reactions: Huck, Mike_Trivisonno and Ar40
Comment

Amacfa said:
Would have preferred a typical anime art form. But it is apple
Click to expand...

It’s live action, based on a webcomic.
Reactions: Mike_Trivisonno, orbital~debris and Ar40
Comment

Amacfa said:
Would have preferred a typical anime art form. But it is apple
Click to expand...

In SK many webcomics are translated to live action and are a big part of television.


Lesser Evets said:
It’s live action, based on a webcomic.
Click to expand...

My favorite webcomic adaptation is The Sound of Your Heart. Takes a little to adjust to the comedy but it leaves you wanting more. I think it’s still on Netflix.
Reactions: orbital~debris, Mike_Trivisonno and Ar40
Comment

Sounds intriguing. Looking forward to it!

Some will trash this because it requires reading. Their loss, I suspect (Parasite was amazing).
Reactions: Suckfest 9001 and Mike_Trivisonno
Comment

Theyayarealivin said:
Cannot wait for this series. So excited
Click to expand...

Absolutely agree. Parasite was such an enjoyable film and there is so much good stuff that comes out of Korea I have high hoped for this series.
Comment
D

I am really really looking forward to Slow Horses. The books were incredible and the audiobooks really well-done.
Comment