Apple is partnering with the Redford Center for the second annual Redford Center Stories Challenge, a youth filmmaking challenge that seeks to amplify the voices of students and educators in the environmental justice movement (via Variety). 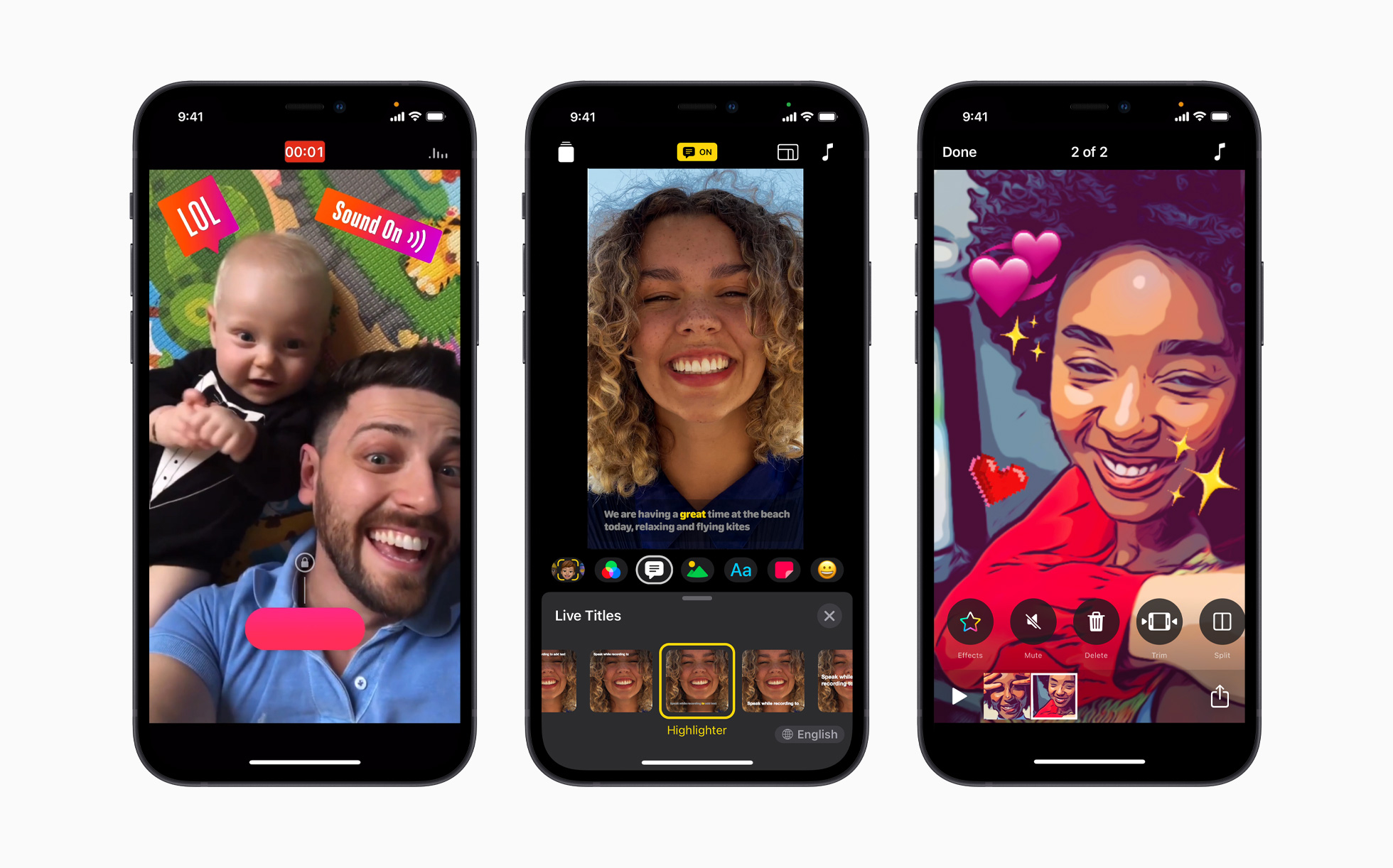 Young people are leading the movement to create urgency around the need for environmental action. We are thrilled to partner with the Redford Center to lift young people's voices and give them tools to create content that inspires real change and furthers justice around the world. For there is no justice without environmental justice.
Click to expand...

Students' work will be recognized across a range of categories on Earth Day 2021, and there are more than $10,000 in prize packages available for schools, teachers, and students. Student prizes include the opportunity to make a short film with a professional filmmaker, youth-directed donations to student and educator-selected nonprofits, Apple gift cards, and more.

The last thing i would do as a professor or student is free marketing for Apple ?
Reactions: decypher44, NMBob and aesc80

Rochy Bay said:
The last thing i would do as a professor or student is free marketing for Apple ?
Click to expand...

Given Apple's track record with the environment compared to other companies, if I were a professor or student concerned about the environment I would strongly consider working alongside Apple to help further the goals of the environmental justice movement.
Reactions: Stryder541, ronntaylor, decypher44 and 3 others
C

Really enjoyed Spy Games, thought it was one of Redford's best !
Reactions: decypher44 and NMBob