Apple has updated its regional websites to indicate that Apple Pay is expanding to additional banks in France, Italy, and Spain. 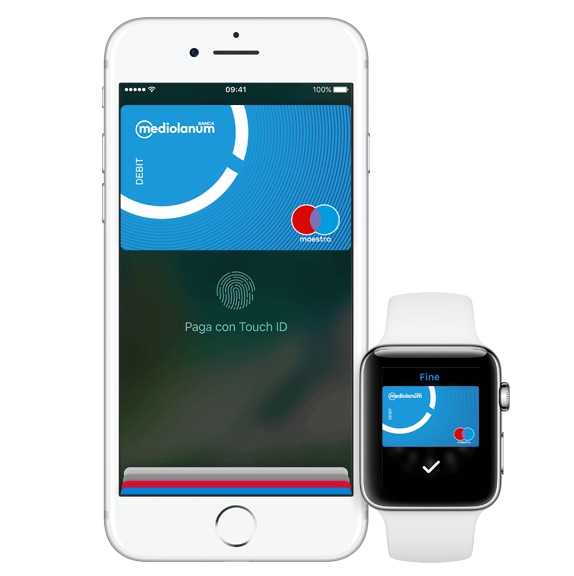 In Italy, Apple Pay is now available at Banca Mediolanum for Mediolanum Card debit cards, which are based on Mastercard's Maestro network. 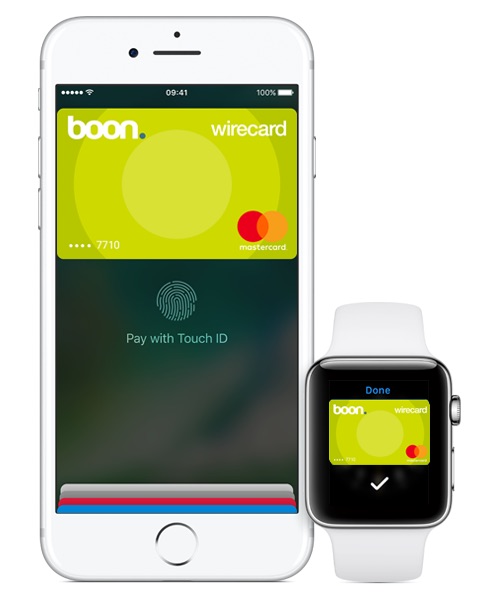 In Spain, Apple Pay is now supported by Boon, a mobile wallet solution based on a prepaid account with a digital Mastercard. Boon users top-up their accounts with a debit or credit card, or via wire transfer. Boon also supports Apple Pay in the United Kingdom, France, Switzerland, Ireland, and Italy.

In Spain, Apple Pay will also be available through mobile-only bank N26 later this year. The service has a partnership with Mastercard.

Apple maintains a list of Apple Pay participating banks in Europe, although it has yet to be updated to reflect today's additions.

Get this **** to Germany... It's been three years.
Reactions: Powermax

With N26 maybe later this year. Could be a hint.

I kind of have given up hope this will ever come to Germany, the Benelux etc.
R

Austria is waiting too
P

I can't believe Germany's still didn't get it. What is taking so long?!
W

Powermax said:
I can't believe Germany's still didn't get it. What is taking so long?!
Click to expand...

I can. It's Germany. Very conservative when it comes to banking. Just be a good German and use banknotes.
M

the fact Apple Pay now supports Maestro as of this announcements means it's more likely to come to Germany and/or the Netherlands now. Previously it was less likely because this is the main debit card system used in those two countries and Apple Pay did not support it.

Although Maestro is owned by mastercard, it's actually a different network called Cirus (used to be branded switch/solo in the UK but is dead in the UK now) and many supermarkets in Germany (lidl cough), only connect to this system and don't take Visa Debit or MasterCard Debit because these two use the credit card EMV system and allow you to go overdrawn even without an arranged overdraft. Maestro is online only and does not allow you to go overdrawn. It will be interesting how Apple have managed to implement Maestro on the iPhone.
Last edited: Jul 11, 2017
You must log in or register to reply here.
Share:
Facebook Twitter Reddit Email Share Link
Register on MacRumors! This sidebar will go away, and you'll see fewer ads.
Sign Up
Top Bottom