Apple is preparing to open a new retail store in Yeouido, South Korea. The store will be Apple's second retail location in the country. 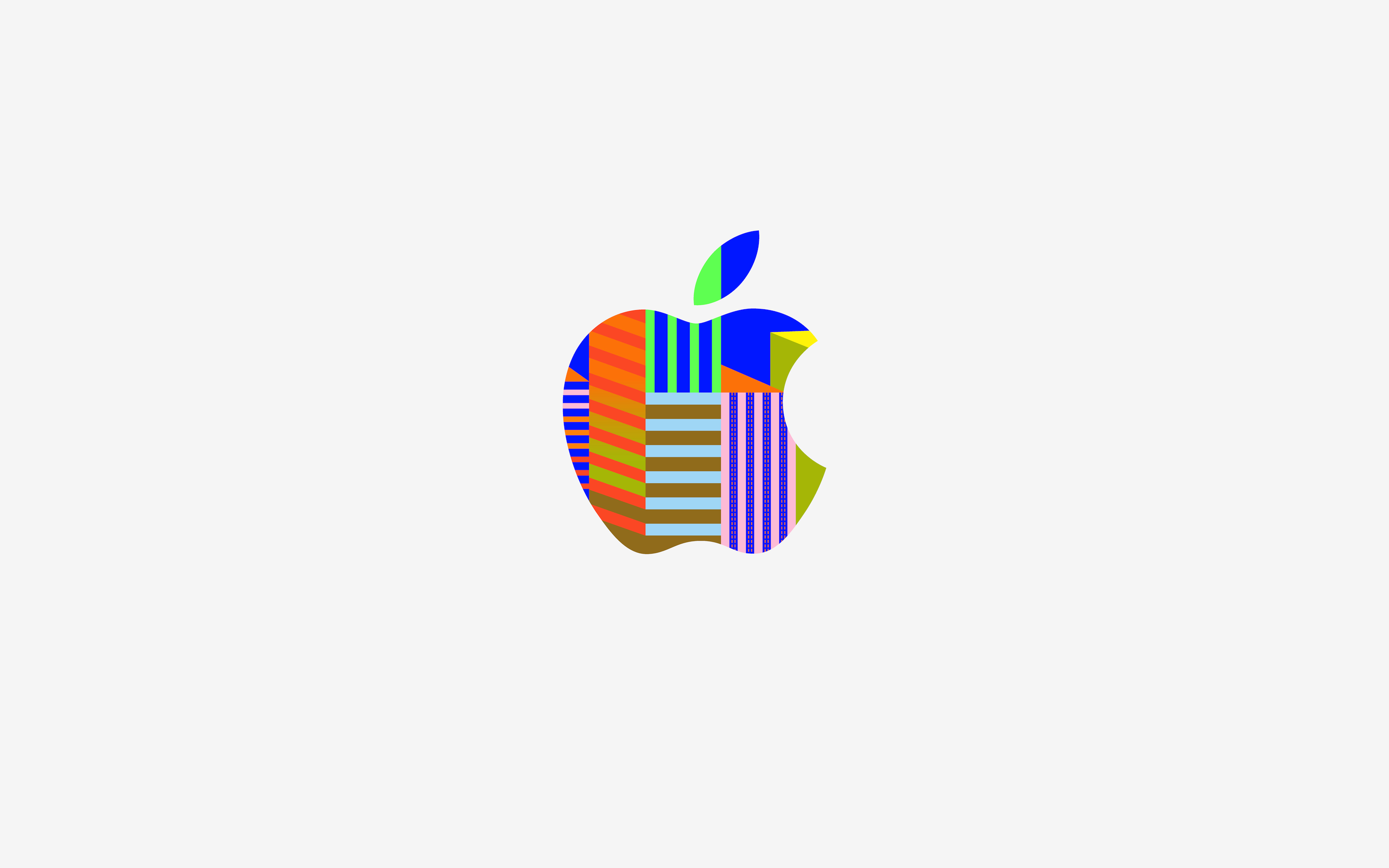 Apple Yeouido will be located in the IFC Mall, which is in Seoul's financial district by the Han River. Apple has shared wallpapers and an animation on its website to announce the opening of Apple Yeouido.

South Korea is an increasingly important territory for Apple, with the company looking to expand its market share in the country. Apple currently owns just 19 percent of the market in South Korea, according to The Korea Herald. Native company Samsung dominates the smartphone market in the country at 67 percent. The opening of Apple Yeouido is another indication that Apple is seeking to expand its presence in South Korea.

all my korean friends use samsung, and drive hyundais
Reactions: sakurarain and calstanford
Comment
F

SK market is pretty interesting place and an official store will be a great addition. Looking forward to visit this one in the near future.
Reactions: planteater and calstanford
Comment
A

Surprised Apple only has 1 store there right now. I understand that native brands are very strong there, but still I expect more.
Comment

Samsung and, to a lesser extent, LG are easily the most widely used phones in SK, but Apple products are everywhere as well. Within certain circles, you can expect to see iPhones, MacBooks, and AirPods almost exclusively.

To add to the article, the Yeouido store is expected to open within the month, with a third planned for mid- to late 2021, this time in Myeongdong, a key tourism and shopping district in the city. Their fourth location, and first outside the capital, may also be coming: https://biz.chosun.com/site/data/html_dir/2020/11/30/2020113000688.html
Comment
You must log in or register to reply here.
Share:
Facebook Twitter Reddit Email Share Link
Register on MacRumors! This sidebar will go away, and you'll see fewer ads.
Sign Up
Top Bottom