Apple's retail store in Palo Alto, California remains temporarily closed today, presumably to allow construction workers to repair the glass facade after robbers drove a vehicle directly into the storefront last month. The location has been closed since January 15, and Apple has not confirmed when it will reopen. 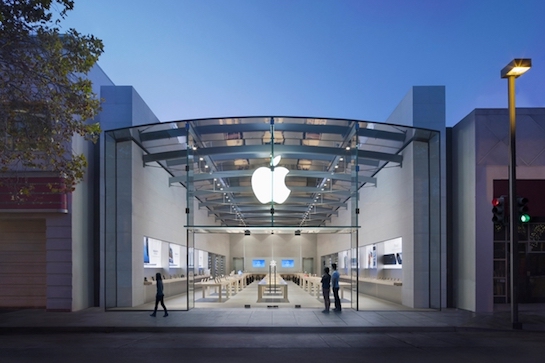 Meanwhile, Apple is in the process of relocating its Fifth Avenue store in Manhattan to a nearby ground-level space in the General Motors Building. The storefront is located just steps away from Apple's iconic cube—set to be renovated—at 58th Street and Fifth Avenue, taking over the vacated FAO Schwarz toy store. 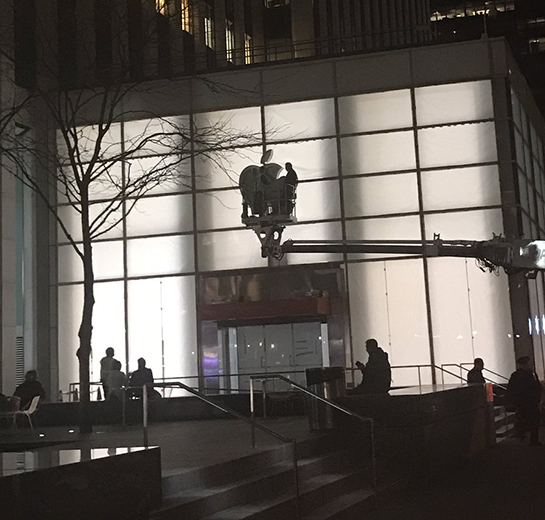 (Thanks, Kyu Young and Patrick!)

An Apple Store will finally open this upcoming Saturday in Kunming (capital of Yunnan in south-western China). The city has more than 8 million citizens which is roughly the equivalent of London and it took Apple only six years to decide that it might be a smart move to have an Apple Store here. Hurray! 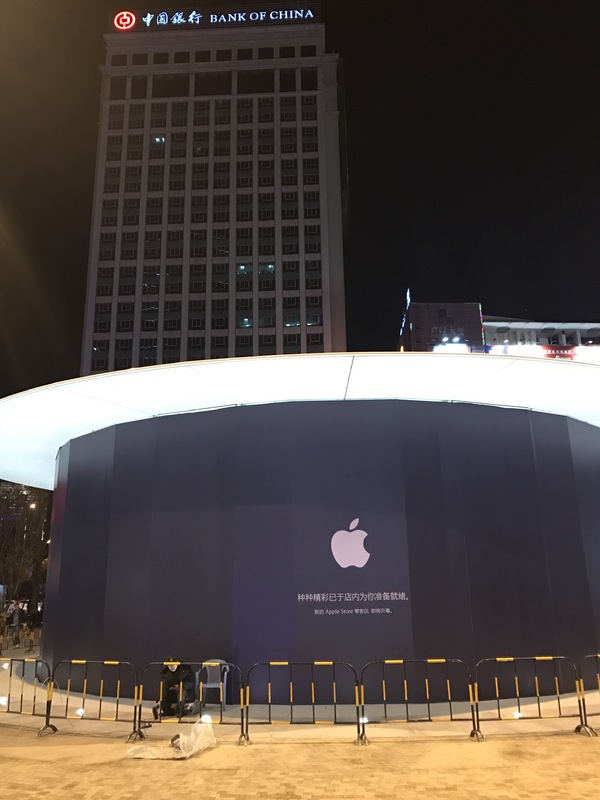 can't wait to see what the refreshes look like
M

Still shocked some people can be so stupid as to crash their vehicle intentionally into the building to steal what quickly became hunks of metal used for book ends.
D

Not sure what apple was thinking building a glass store at the end of a street. It was inevitable for a car to intentionally/unintentionally go through the glass. Since the incident, they've installed cylindrical barriers in the sidewalk so it won't happen again. Now you know why banks are made out of brick and concrete!

dacreativeguy said:
Not sure what apple was thinking building a glass store at the end of a street. It was inevitable for a car to intentionally/unintentionally go through the glass. Since the incident, they've installed cylindrical barriers in the sidewalk so it won't happen again. Now you know why banks are made out of brick and concrete!
Click to expand...

There are several incorrect statements made here. The Palo Alto store is in the middle of University Avenue, at a T intersection. Of course, there have been lots of different stores at this location over the decades (previously Z Gallerie).

The Palo Alto Apple Store has had metal stanchions in front of the sidewalk for years; they were not recently installed due to this incident.

Unfortunately, the sidewalk here on University Avenue is wide enough for a car, which is how the burglars approached the store. They did not drive straight down Florence Street into the store as the stanchions are there.

For that matter, the old Palo Alto Apple store was more vulnerable as it was on a corner (University and Kipling) and there were no stanchions.
You must log in or register to reply here.
Share:
Facebook Twitter Reddit Email Share Link
Register on MacRumors! This sidebar will go away, and you'll see fewer ads.
Sign Up
Top Bottom