Apple today seeded the fifth beta of an upcoming watchOS 5.2 update to developers, one week after seeding the fourth watchOS 5.2 beta and over a month after releasing watchOS 5.1.3. 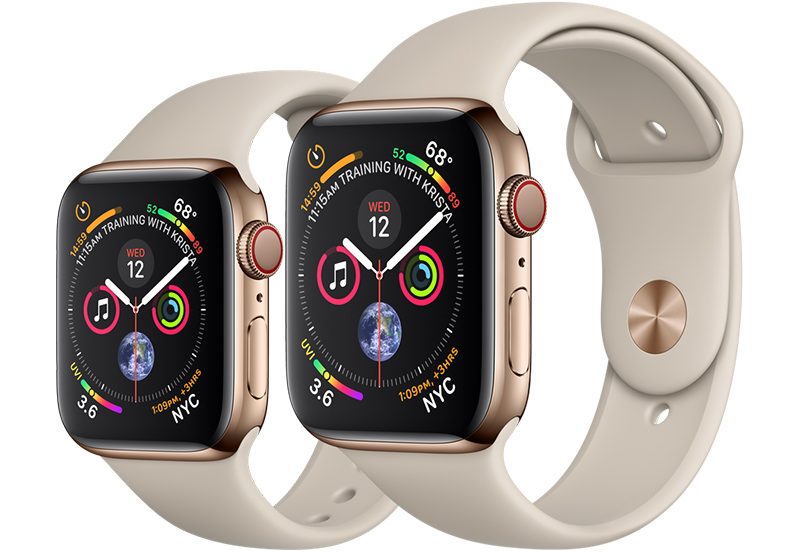 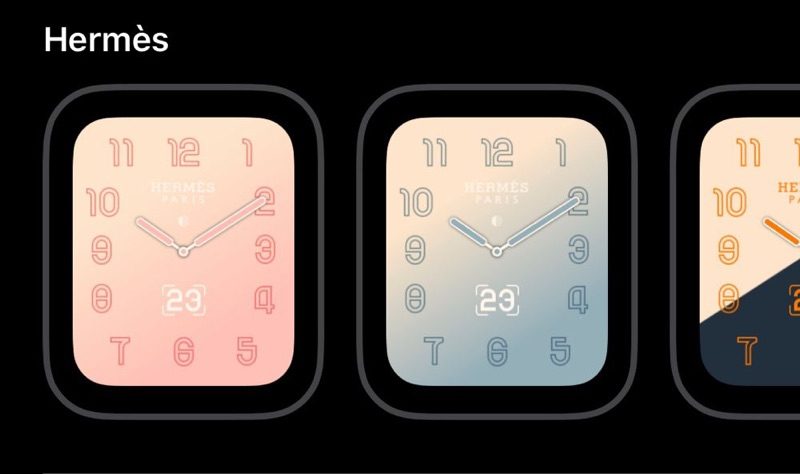 There were no other major changes discovered in watchOS with the release of the first four, but we'll update this post should we find new features or major tweaks worth noting in the fifth. We may not know the full extent of the changes in watchOS 5.2 until we get a public release with Apple's release notes.

Are these watch faces excludes to Hermes? I’m asking because I just bought an Apple Watch Hermes today, it will suck if Hermes watch faces are available on any Apple Watch.
Reactions: Seb.lr

ke-iron said:
Are these watch faces excludes to Hermes? I’m asking because I just bought an Apple Watch Hermes today, it will suck if Hermes watch faces are available on any Apple Watch.
Click to expand...

Thank you. I am enjoying very much so far. The only thing on my wishlist for Apple Watch is to have an always on screen to display the beautiful Hermes watch face at all times.
You must log in or register to reply here.
Share:
Facebook Twitter Reddit Email Share Link
Register on MacRumors! This sidebar will go away, and you'll see fewer ads.
Sign Up
Top Bottom